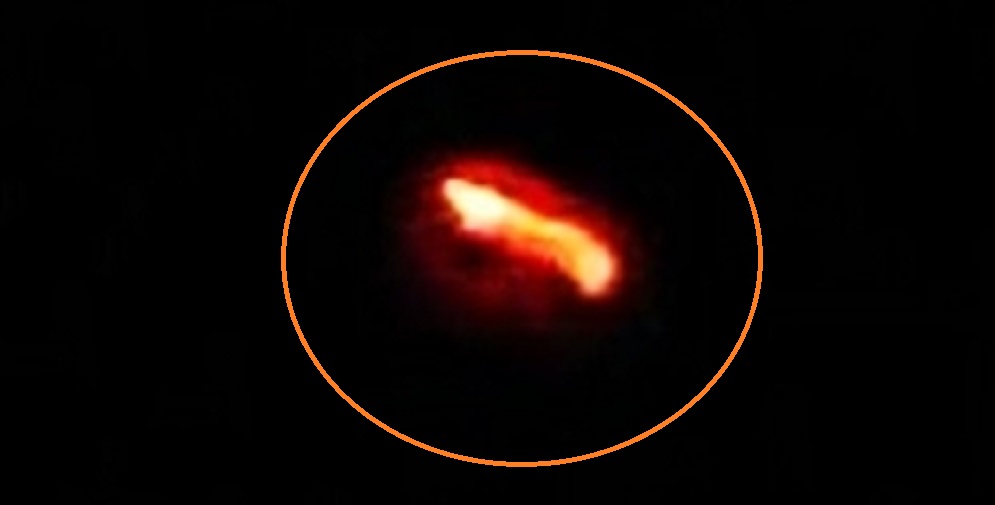 I have always been a fan of the sky and the stars since a child. so I have a habit of looking up when I’m outside to see the beauty of it.  My mother in law and my husbands friend were visiting to see our dogs new puppies.  Mom and I eventually were sitting outside discussing about the puppies as shes showing me the pictures she took of them on the front steps of the house. While my husband, our daughter and his friend were inside, I looked up into the sky to my right side and noticed 2 orange orbs flying across next to each other. When I did I said “mom? what the heck is that?” she said,”probably a plane honey.” I said, ” no, I really doubt that its a plane. mom look” she states “what am I suppose to be looking at?” I said,”just look an you’ll see. Hurry before it goes out of sight!” so she gets up off the steps and sees them and opens the door of the house hollering for my husband an his friend to come outside. I walked up the road to follow these orbs. My mom is following behind me. My daughter is questioning my husband and exclaiming how scared she was (shes 6) while my husband is answering her and my husbands friend was just in awe. These 2 orbs were flying wobbly next to each other with no sound or trace of residue behind them.  No sight of the normal blinking lights you would see on a plane either. From a distance they looked like a glowing orange circle (best description like a miniature sun) with a tint of red that moved in a circled motion around the object. Eventually I lost sight of them.  Maybe they went into a different direction. 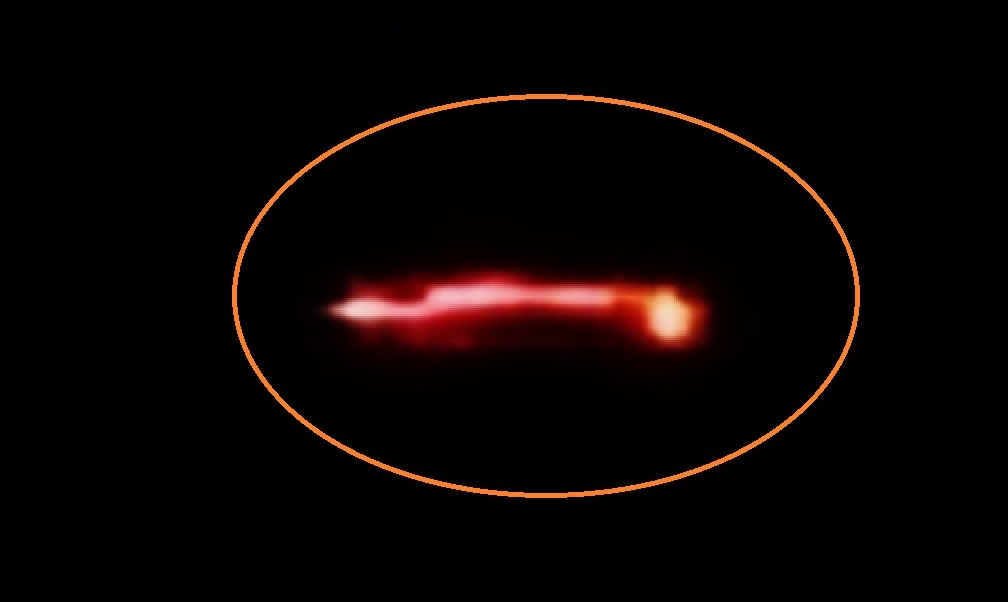 My mom an I were puzzled as to what they were because we never seen such a thing before. My husband,daughter and his friend went back inside the house. (as my husband is trying to make light of the sighting with jokes for our daughters sake.) My mom an I then started discussing the sighting of it possibly being a UFO as I ended the conversation with, “now i need a nice tall glass of wine!” We start laughing an began to go inside the house until I looked up again and saw another object on the same right side. I said,”mom theirs another one!”  Instead of going in the direction I went before, I went in the opposite direction up the road to get a better view with out the trees being in the way. It had the same swaying/wobbly motion as it flown in the sky. Same colors,shape,size etc as the last 2 I saw.  This one I was able to see what happened of how the other 2 had disappeared so quickly. After flying a good distance it stopped and hovered still in place for about maybe 4 minutes (my mother in law was able to take pictures at this time.) After the 4 minutes had past the orange color had then turned white, shrunk in size an dimmed out. just vanished !  Me and my mom were just shocked like oh my heavens !   It was very weird and creepy we felt. We stayed outside for a good 45 minutes talking about it after to see if we would be able to spot anymore, though we didn’t after that. I definitely got my wine after !   My husband was puzzled and said how he thought it was weird too. My mom then plugs her camera into the laptop and loads the pictures she took.