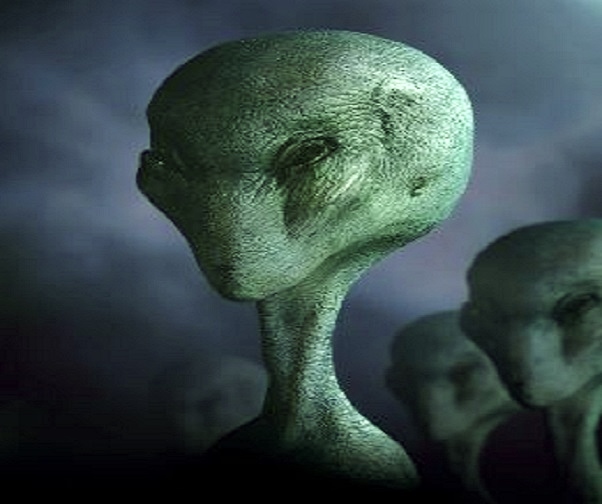 James Flynn of East Fort Myers, Florida, an experienced woodsman, headed deep into the Everglades with his four hunting dogs. He had planned to spend several days there. On the night of the 14th his hunting dogs took after a deer. Later, hearing a sound like a gunshot, Flynn started up his swamp buggy and headed off in search of his dogs. One of his dogs had returned, which he had placed in its cage, and it accompanied him on his search for the others.  Around 1 a.m., on Monday, March 15th, Flynn spotted something unusual that he judged to be slightly over a mile away. Whatever it was, it was hovering, shaped like a broad, upside-down cone, an estimated 200 feet in the air above some cypress trees. After a while it began flying off toward the Northeast. After some 2 to 3 minutes, it returned to the same place, and hovered again, this time for an estimated 5 minutes. Then it took off toward the Southwest at a high rate of speed. Soon, however, it returned to the same location again. At this point, Flynn was only about a quarter of a mile away, and the object seemed to come down among some trees into a small knoll. Flynn figured, up to this point, that he was observing a helicopter of some sort, but then he began to study it through a pair of binoculars and he realized that he wasn’t looking at a helicopter at all. Then he began to suspect that it was some secret craft from Cape Canaveral.  Flynn described the object as some 25 feet high, and twice that in its diameter. Up near the top were four tiers of two-foot-square square window-looking sections that emitted a yellowish glow. The thing was metallic, and seemed to be made of four-by-four plates that appeared to be held together with rivets. Around the base there was an orange-red illumination that seemed to cast a glow on the ground some 75 feet around its rim.  Sometime later he regains consciousness. Finding himself initially blind he lays there for a long while until he recovers a small amount of vision in his left eye. By this time, the sun is shining and its Tuesday morning. Flynn gathers up his dogs and makes his way to the home of Henry Osceola, a Seminole Indian who lived there in the Everglades swamp.  It isn’t until noon Wednesday that Flynn returns home. He and his wife go immediately to pay a visit to ophthalmologist, Paul R. Brown. Dr. Brown finds Flynn’s vision 20/800 in his right eye, 20/60 in his left eye. He notes a slight bruise over his right brow. The left eye appeared normal, but in the right eye he could not see the retina.

Flynn complained of hearing reduction and numbness in his arms and hands following the encounter. Under careful observation and treatment by Dr. Harvie J. Stipe, a physician who had known Flynn for 25 years, Flynn was treated, and soon those symptoms disappeared. On March 26, Flynn, Dr. Stipe, and two others, returned to the encounter site in the Everglades, and there found a burned circle some 72 feet across. The circle looked like it had been swept clean of leaves, twigs, limbs — normal forest debris. Eight cypress trees were scorched from their tops down to about halfway from the ground.  In October 1966, in a phone interview with Arizona physicist James E. McDonald, Flynn stated that the UFO was probably, he figured, some secret aircraft of ours, and that if he could ever prove it then somebody would pay for the good eye he used to have.  In July 1996, Flynn made a rare public appearance at Port Charlotte, Florida, where he stated: “I’m waiting for the day someone turns up the truth about this thing. I hope I live that long.” NOTE: The above image is a rendering.

2 thoughts on “PHYSICAL CLOSE ENCOUNTER IN THE FLORIDA EVERGLADES”