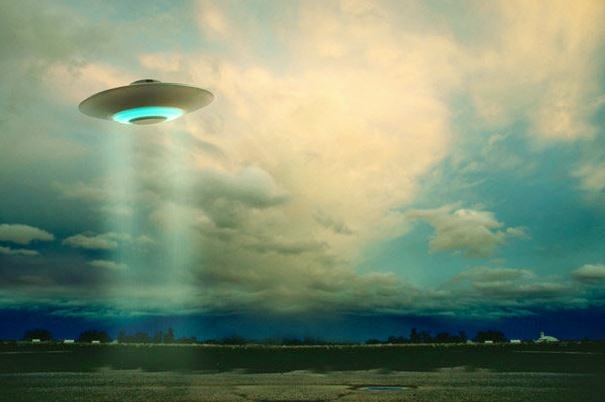 MARCH 25, 2014    ……     SPRINGFIELD MASSACHUSETTS
I am a US Army soldier, with overseas experience. I have not seen everything, but I have seen a lot. Over the last few weeks, tonight included, I’ve seen more.  Leaving my girlfriends house here in Springfield, MA, about two weeks ago, I noticed something odd in the sky traveling south in my direction. It was low, fast, big and soundless.  Looking straight toward it, it was one bright white light. As it passed it seemed “domed disk” in shape. The white light was in the front and along the edge between, seemingly, the disk and the dome were four different color blinking lights. Red, blue, amber and teal. It soon banked south west then quickly south again and then south east.  I was trying to follow it there and lost sight. That’s when it doubled back and went almost directly over head. I’m not telling you I know what I saw, but I will tell you I know what I didn’t see.  I could draw this thing if you asked me to. Underneath were four circles. The two in the front were a little smaller than the two in the back. In each of the circles were the same four colored lights. The body of the ship connected to them in a curved pattern almost like webbed feet and was dark. The nose flew lower than the tail as well.  It ended up quickly changing direction west toward the CT river. There it paused for a while.  By this time I made it home and ran in to get a rifle scope for a clearer view. It left in my attempt. The night was clear and I tilt my head back in aggravation. That’s when I noticed, spread out, about 9 or 10 very large bright stars.  Using the scope I began to look at them. They were all blinking. Tonight, at the same time as the first sighting, 11:30 pm, I left her house again. I noticed a massive bright light hovering a distance away where I saw the last one advance from.  After a few seconds it began to slowly trek in the same pattern as the first time. I grabbed my phone for a pic, but the battery was to low.  I put it on the charger and began to follow it again. It in the blink of an eye sped up. It banked in the same direction as the last time but never doubled back.  Just as my disappointment set in from not getting a pic, a second one (have photo) came toward  me from the left.  I quickly grabbed my phone and got off one shot before it sped away.  The night is very cloudy (3-25-14) as snow is expected to fall. I text a buddy in CT as they were headed in his direction. He is fairly well learned on popular aircraft so he got in his car to see if he could spot them.  Skeptical at first, his attitude quickly changed. I cannot word for word give you his testament, but we would gladly meet with you to discuss what we saw.  He got a very good view that left him slightly spooked.  Know this, I have never had a drop of alcohol in my life, nor do I smoke, use drugs, or am I on medication. What I saw, I saw. I have never been a skeptic, but at the same time, never thought I’d get to see it for myself. After the second time, I don’t have a doubt in my mind.  NOTE: The above image is a rendering.
KEN PFEIFER WORLD UFO PHOTOS AND NEWS
WWW.WORLDUFOPHOTOSANDNEWS.ORG
WWW.WORLDUFOPHOTOS.ORG
THANKS TO WWW.NUFORC.ORG AND
WWW.UFOCASEBOOK.COM