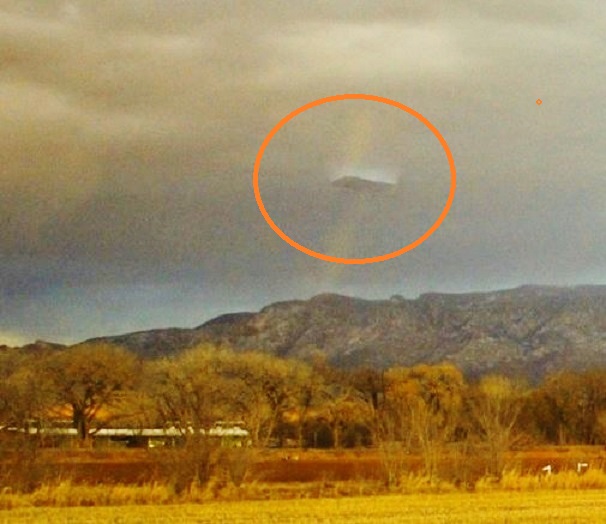 3:15pm.  I was finishing up my jog at the local park here in Donora, PA. I noticed slightly to the left of my position above the treetops on the hill was a HUGE black rectangle object moving slowly over the treetops. Moving right to left. It had a very “boxy” look to it, sharp defined edges. This thing was very far away, about 1-2 miles. The park I was at is way up on a hill so that’s how I was able to see it so far away. This object did not reflect the daytime sun. I saw no lights on it or windows. It was far away so all I can say is what I saw from the distance of where I was. The object did appear to change shape, going from a large solid rectangle to a thinner but just as long rectangle. It was just cruising along very slowly above the treetops and even hovered a few times. It was 2-3 times the size of the Goodyear blimp I’d say for as big as it appeared for as far away as I knew it was. It was really close, touching the treetops practically. I did not have my phone to take a photo. I was still a ways form my car where my phone was so i tried to jog to my car as fast as I could being already out of breath. There were some other people there at the park. I knew I needed to get other people to confirm this sighting. There were two women sitting watching their kids play on the playground. I was still some walking distance from them so I kept my eye on this object while I made my way over to them. At this point the object has crossed over a gap between the large hillsides to continue its course over the next hillside and treetops. This object I swear changed shape a few times. Getting thinner then real big again. Always maintaining the rectangle shape and dull black color. Also it appeared to move sideways, backing up away from my position, then back towards me again.

NOTE: The above rectangle was photographer on September 2011 in round rock Texas.