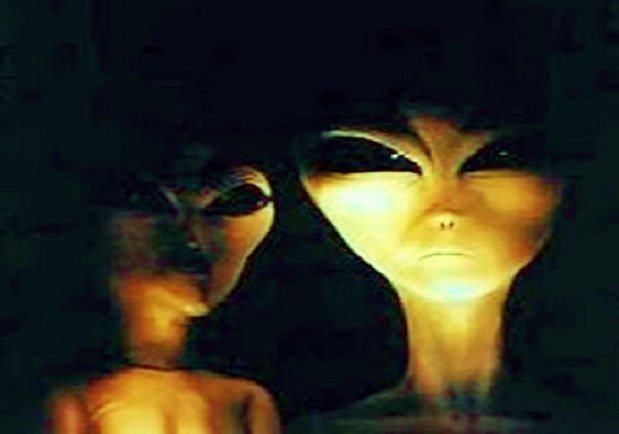 On the morning of September 16, 1994, teachers and school officials at the Ariel School in Ruwa, Zimbabwe were amazed when the school’s students, aged approximately 5 to 12 years old, reported that a flying object had landed on the school grounds.  The teachers at the school were in a meeting, so the 62 children were basically unsupervised while in the schoolyard on morning recess. The only available adult seems to have been one of the mothers, who was operating the school tuck shop – a sort of snack bar where candy, snacks and sodas are sold.  According to some sources, UFOs had been seen in the skies over Zimbabwe for two days before the incident occurred. Ruwa is about 20 kilometers from Harare, the capitol of Zimbabwe. Ariel School is a private elementary school with students of mixed ethnic heritage.  The children said that they had first seen three objects in the sky. These objects would disappear and then reappear in a different location. The objects moved closer and closer to the ground and finally landed in a brushy area adjacent to the schoolyard. This area had not been fully cleared yet and was off-limits to the students. The object landed, or hovered just above the ground, in an area about 100 meters from the students.  The children said that a small man, about one meter in height, appeared on top of the object. The little man, who was described as having a scrawny neck, long black hair, and huge eyes, walked a short way across the ground toward the students. When he noticed the children, he vanished and then reappeared at the back of the object. The object then took off and vanished.  The smaller children were very frightened and cried for help. They believed that the little man was a demon who would eat them. Black African children have heard legends of tokoloshis, demons who eat children. The children ran to the tuck shop operator, but she did not want to leave the shop unattended and so did not go.  The late Cynthia Hind, known as Africa’s foremost UFO investigator, investigated the case the next day. When she was first contacted, she asked the headmaster of the school, Colin Mackie, to have the children draw pictures of what they had seen. When she arrived at the school, he had about 35 drawings for her. The drawings were of very similar objects.  ‘I swear by every hair on my head and the whole Bible that I am telling the truth.’  The headmaster affirmed that he believed that the students were telling the truth, and one little girl told Cynthia Hind that, ‘I swear by every hair on my head and the whole Bible that I am telling the truth.’  Dr. John Mack, the abduction researcher, and his associate Dominique Callimanopulos went to Ruwa and spent two days interviewing and counseling twelve of the children and their parents.  “Those thoughts came from the man – the man’s eyes.”  Curiously, the older students said that they felt that the creatures communicated with them somehow, sending the message that we humans are destroying our planet, polluting the environment in ways that will have dire consequences.  The Sightings TV show did a report on the Ariel School landing, and CSETI has a RealPlayer video taken from the TV program with actual testimony from the children.  NOTE: The above image is a rendering.