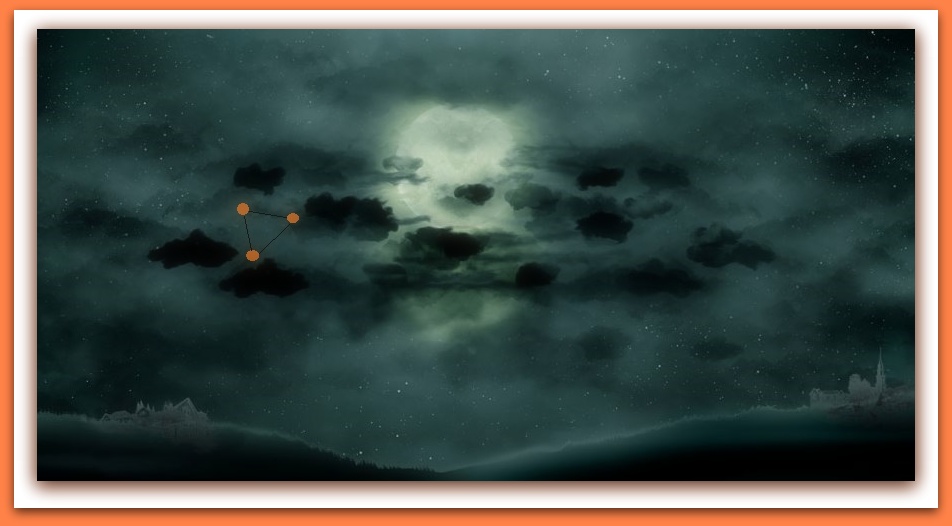 A MOTHER AND SON’S UFO STORY

In 1996, a year after my family moved to Harrison City, Westmoreland County, Pennsylvania, my children and I were outside on a warm summer day when we saw a group of aircrafts in the sky like nothing we ever viewed before.  The lights were orange in color and resembled a triangular shape. I rushed to get me the camcorder to record what we saw.  Several weeks later during the night my son who was 7 years old at the time came in my room shaking and terrified. He said a bright light came through his window and was going to take him. He began to sleep in my room scared to be alone in his room until he was 15 years old. To this day, he will not watch any movie or documentary with the alien beings that look like the Grays. He will only sleep with a fan going and the light on when he goes to sleep at night. And he makes a wall with pillows, so he can’t see in front of him.  I tried to ask him about that night, but he clams up and doesn’t want to talk about it. I found a notebook with drawings he did with figures that resemble shadow people. He also wrote a story with pictures about flying saucers and alien beings.  Soon after this, my sons and I were involved in a car accident. We were hit from behind. My son who saw the bright light was sitting on the hump and a piece of metal shaped in a V was directly behind him and should have gone in his spine – but didn’t. My son said an angel who lifted him up out of his seat. There were hand prints that left bruises on his thigh the size of a man’s hand.  Later as a teen, he and his father and brother were sitting in traffic on Route 28 in Allegheny County when they passed a car accident. My son started to yell, “Did you see that!” He said he saw a young man running with lights coming off his body. He said the image was almost see-through and looked right at him. When he told me what he saw, he was crying and scared. The next day his father drove that way and saw a cross and flowers where my son saw the image. Whatever my son saw in his room in 1996 changed him. He is 23 now and is an EMS and is studying to be a doctor. I don’t know what happened in his room or what saved him in the car accident. Or what was the image on Route 28 – but it changed his life forever.  One summer night while having a bonfire we spoke about the image in his room. I asked him if he thinks he was abducted. That is when I decided to write a novel, From The Sky, about an alien being name Lucien – coincidentally it comes out this month.  While I was researching for my novel I found MUFON. I decided to belong and soon after that I became a Field Investigator. I too have seen the images in my room and the shadow people like my son calls them. I also saw a light in my room in 1980. It was a white brilliant light that came out of the corners of my wall and inside the light was a figure with the most beautiful blue eyes I’ve ever seen.  I continue to watch the skies in hopes I will learn more about the light that came to visit my son and myself.  NOTE: The above image is a rendering.

THANKS TO WWW.MUFON.COM CASE FILE AND THE WITNESS