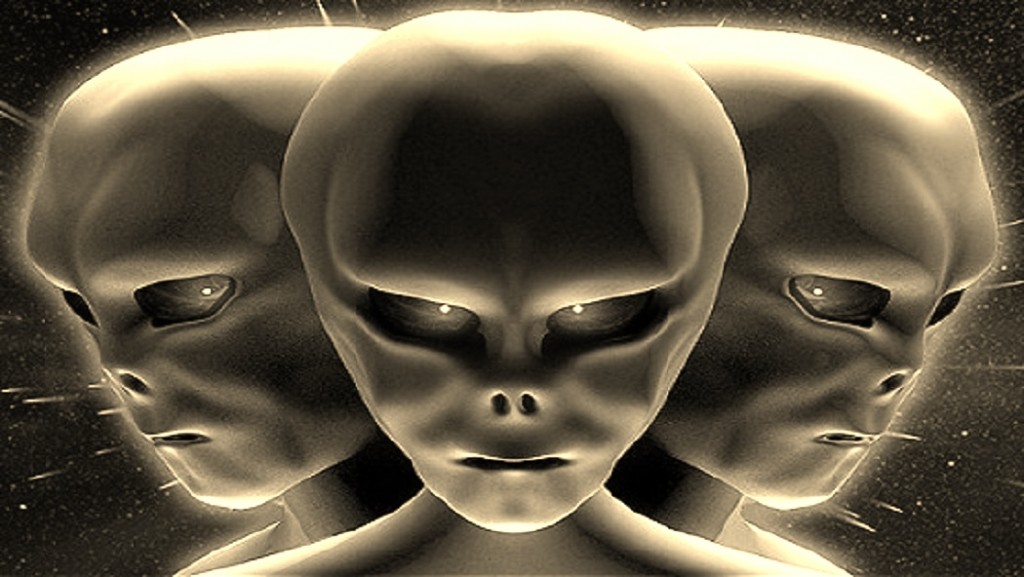 GRANDMOTHER BATTLES ALIENS ENTITIES IN NEW JERSEY
.
FEBURARY 24, 1997 ………. BRIGANTINE NEW JERSEY
.
A 50-year old grandmother was sleeping with her grandchildren in a room and had left several lights on to comfort them. She awoke suddenly and noticed that the lights were turned off. Her eyes slowly accustomed to the dark and she felt a presence in the room. She then saw two short figures standing near her bed. She attempted to contact them, by using telepathy, pleading to go with them if they left the children alone. The beings did not answer her plea. She was then startled as one of the beings moved aggressively and grabbed her. She jumped up and punched the being on the face, his skin felt like hard plastic, she struggled further grabbing the figure by the throat, the neck appeared horribly wrinkled. The being was about 5-feet tall and thin. She then bit the being; she said it felt like biting a cold piece of ham. After a few minutes of struggling the being dropped to the floor. At this time a third figure appeared in the room, then the two standing aliens moved towards her. One brushed against her face and grabbed her wrist; this one seemed stronger than the first. She then suddenly passed out. Upon regaining consciousness the figures were gone. The children had been apparently unharmed. She suffered from a severe headache afterwards and found three puncture wounds on her neck.
.
KENS NOTE:  They make them tough in New Jersey.  Never mess with a Grandmothers grandchildren.
.
KEN PFEIFER WORLD UFO PHOTOS AND NEWS
HTTP://WWW.WORLDUFOPHOTOSANDNEWS.ORG
HTTP://WWW.WORLDUFOPHOTOS.ORG
HTTP://WWW.NEWDISCOVERIES51.YOLASITE.COM
HTTP://WWW.HEAVENSRANGERS.COM
THANKS TO HTTP://WWW.MUFON.COM CASE FILES
.