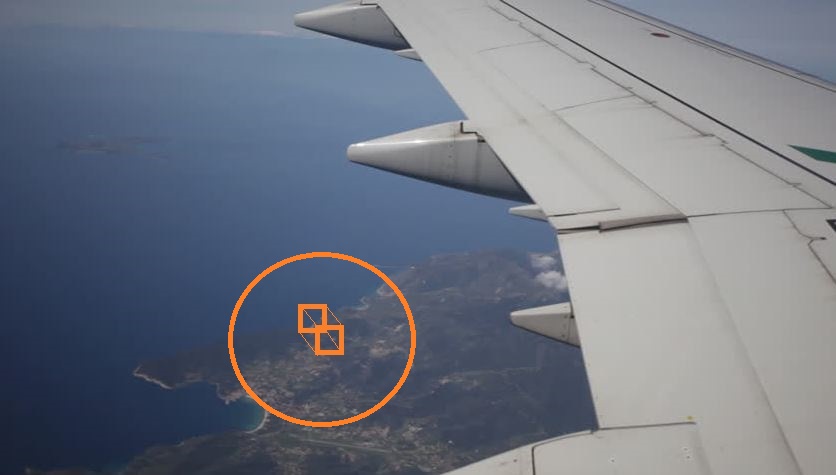 PILOTS ENCOUNTER WITH AN ALIEN CRAFT OVER UTAH
.
JANUARY 14, 2016    ……….  NEPHI UTAH
.
A UFO enthusiast and ham radio hobbyist monitoring airline communications heard a UFO report from a commercial airline pilot to the control tower near Nephi, Utah, according to a new report by the Mutual UFO Network (MUFON), a non-profit organization that documents and investigates UFO sightings reports from around the world.  Although the ham radio operator — paranormal radio host Pat Daniels — did not record the communication, MUFON investigators were able to obtain a recorded copy from the Federal Aviation Administration (FAA) through a Freedom of Information Act (FOIA) request.  MUFON reports that Daniels was monitoring airlines communications on January 14 when, at about 12:12 a.m., he caught what appeared to be a UFO report from an airline pilot.  According to the website UFOs Northwest, which first reported the case, Daniels claimed he heard a pilot reporting to the air traffic controller that he saw a one-mile-wide bright orange object flying to his right at a lower altitude and apparently keeping pace with his airplane.  The air traffic controller told the pilot that the direction he indicated was towards Nephi in Utah, but insisted that no object was detected on radar.  Daniels promptly reported the details of the communication to the Mutual UFO Network (MUFON) in Utah and the case was investigated by Erica Lukes, the Utah state director for MUFON. She was assisted in the investigations by UFOs Northwest’s William Puckett.  The YouTube below contains the audio of Erica Lukes’ interview with Pat Daniels.  The team of investigators was able to determine that the flight from which the strange report emanated was the American Airlines flight number 434 that took off from the city of San Francisco, northern California, at 10:08 p.m. PST on Wednesday, January 13, 2016, and landed in Philadelphia, Pennsylvania at 5:35 a.m. EST on January 14, 2016.  The investigators then filed an FOIA request with the FAA and obtained a set of audio files from the Air Traffic control website.  According to Ms. Erica Lukes, she and Puckett spent hours listening to audio communications covering the time frame before they found the communications from the flight they believed the mysterious UFO report came from.  However, the two were surprised to find that although the files contained communications from American Airlines flight number 434, the UFO report was missing.  The investigators notified the FAA about the missing report and after a delay of six weeks, the FAA sent voice tapes, tower logs, and radar returns pertaining to the UFO report.  The YouTube video below contains the voice communication between the pilot of flight 434 and the control tower.  A transcript of the audio by Open Minds website comes below.

American 434: You wouldn’t happen to know what this bright orange square we are flying over is, would ya?

Tower: Uhhhh, no. That’s a good question. I am not sure. Is it off to your right side?

American 434: It is like directly off of our nose right now. It is right below us. We have been watching it for awhile now. I don’t know what it is. It is a perfect square and it is bright orange. What town are we next to? This town right off of our two o’clock (indistinguishable word).

The pilot’s report sounds ambiguous compared with the report given by the ham radio operator because it is possible to conclude from the transcript that the pilot was only referring to something on the ground far below. But the audio appears to confirm that the pilot saw something below his aircraft he found so baffling that he felt compelled to report to control tower.  NOTE: The above image is CGI.