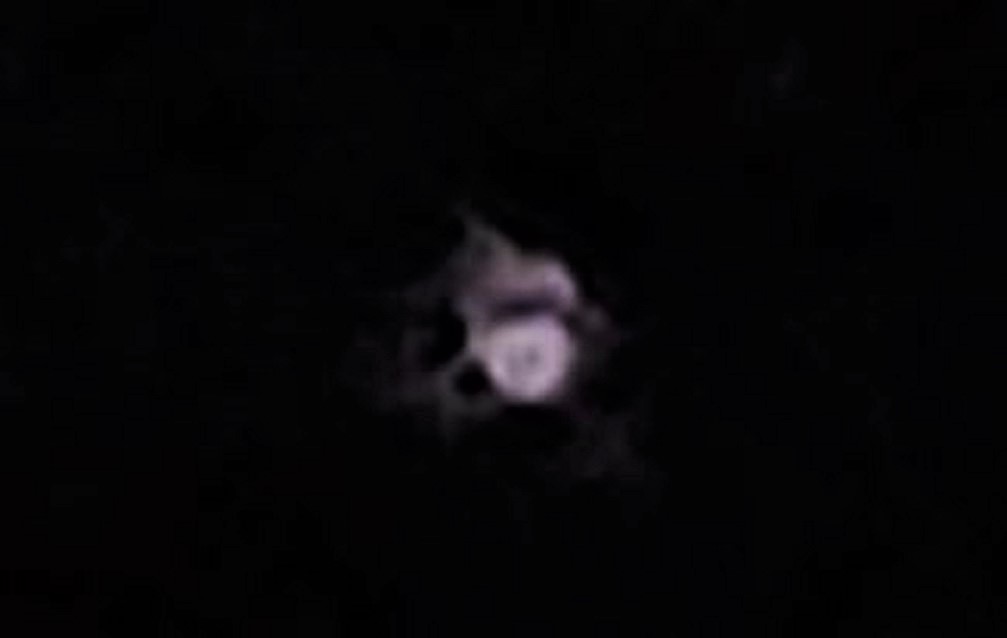 A few days ago, June 5th, I went out to my girlfriend’s fathers house for the evening. Whilst we were there, we made a point to attempt contact. Once again, we were successful. We witnessed quite a few this evening. Though we lost count, we saw at least 6 orange or white orbs, at various distances. It was amazing. The next night, June 6th, we did the same thing. We were successful, however, this time I pulled out my new Samsung Galaxy S9+ and got a KILLER video. 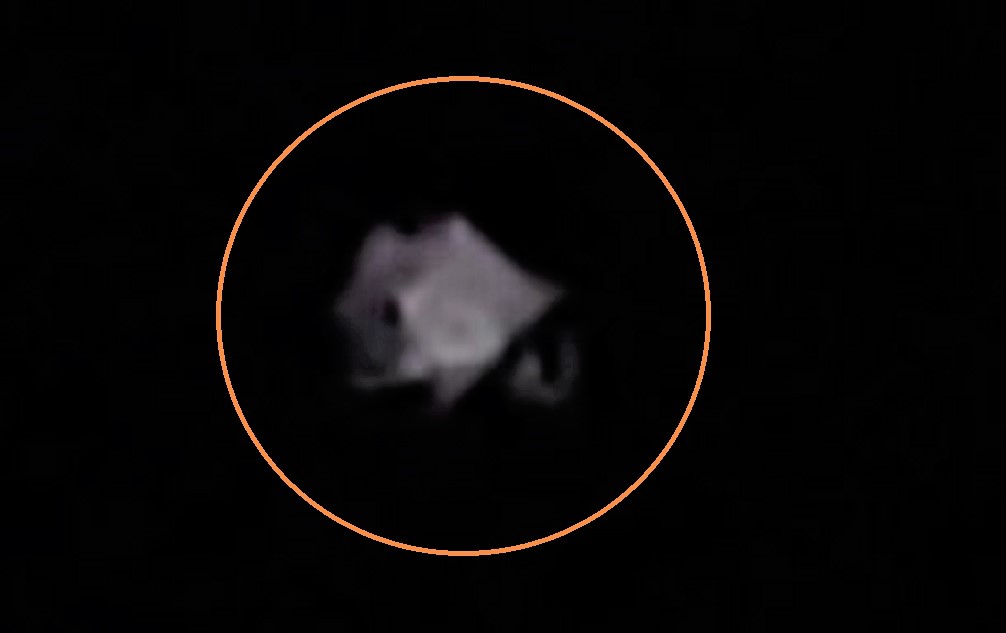 Now, keep in mind that it was around 10pm, so unless you can do some contrast editing etc… it’s hard to make out anything but the UFO itself. I simply don’t have the software capabilities. I recorded this video in 1080p resolution @ 60 frames per second, so, the quality is top notch for a night shot. However, I have to figure out how to get the original, uncompressed video over to you. I’ll do what I can to send SOME version. If the video doesn’t send for whatever reason, please let me know. Also, this particular object was the closest one out of the two nights BY FAR. 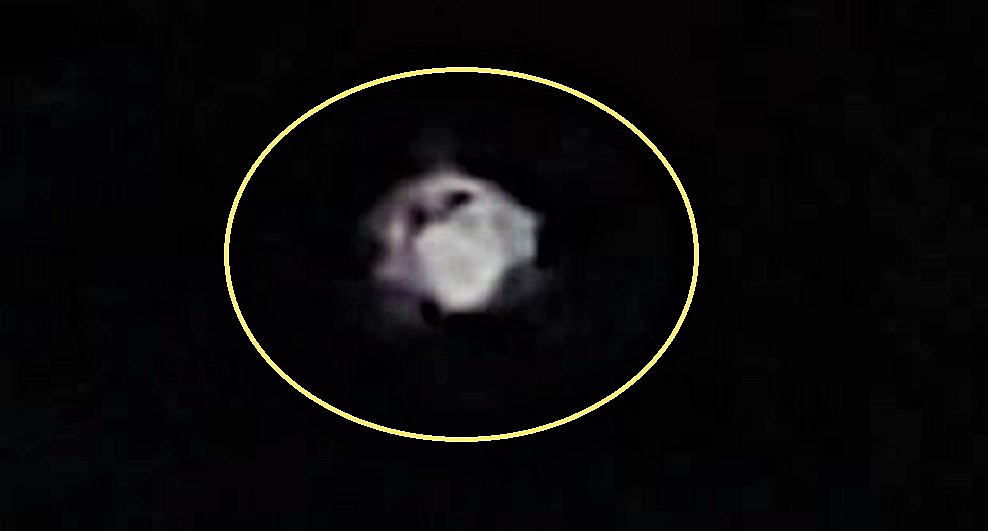 We estimated, with little debate, that it must have been within a mile from us. My girlfriend and I also, for the first time, experienced all the loud insects the vicinity QUIET DOWN, just as we noticed one of the craft. I’ll also include a couple screen shots I grabbed from the unedited video to further inspect the object, and they are INCREDIBLE. I promised that I would report anything I captured in the future so here it is. Keep in mind that, we SPECIFICALLY requested that the crafts come closer on this second evening. They obliged. 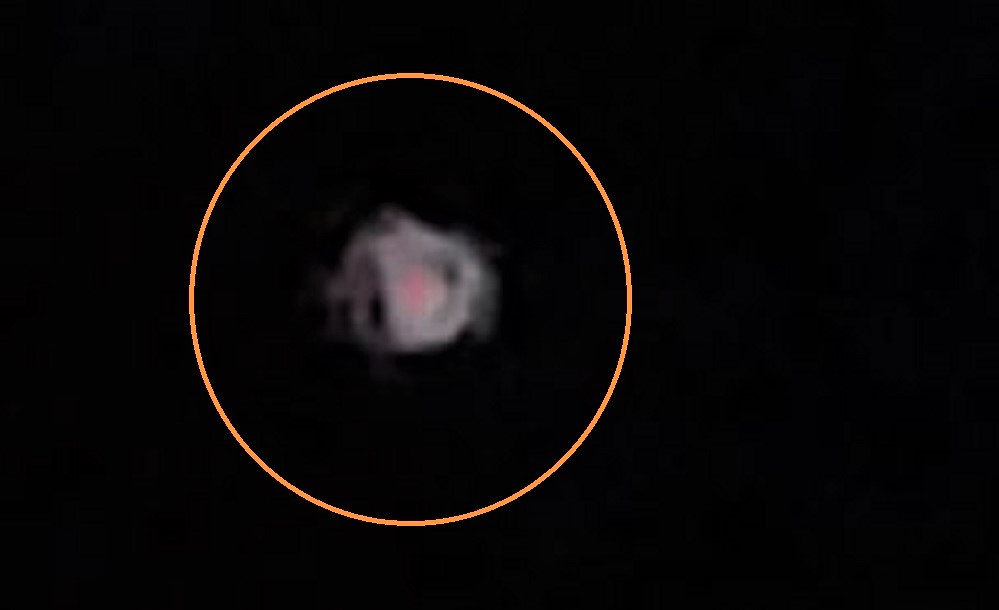