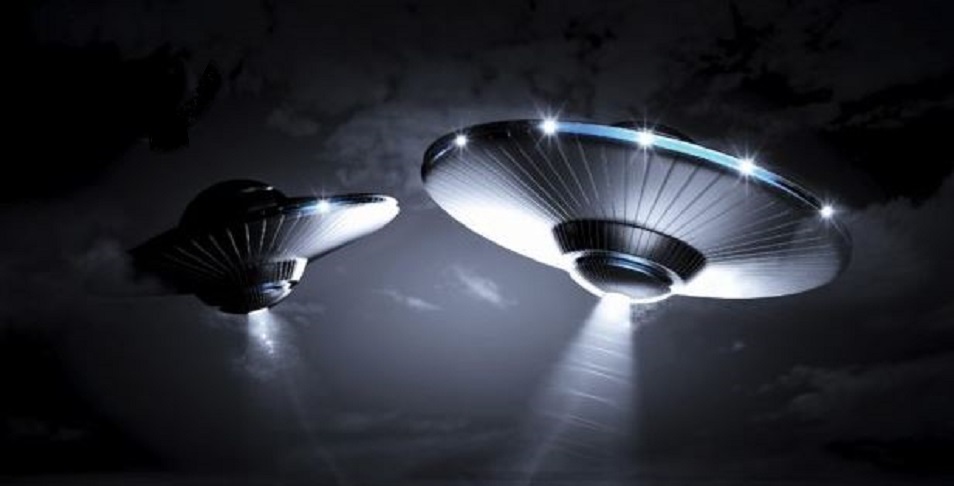 ILLUMINATED ALIEN CRAFT SPOTTED OVER AUSTRALIA
.
JULY 16, 2000  …………  EMPIRE BAY AUSTRALIA
.
Alison noticed an illuminated object over the water, hovering low on the horizon. The object had 8 square lights right around, it was football shaped with a white/gold glow and the well defined square lights were brighter than the rest of the object. The proximity estimated was quite close, approx 200-300 mtrs and elevation about a tree and a half above the water. The object was not as big as the Goodyear blimp which was not flying in that area and in fact not even in the air at that time on that day. The illumination made no noise, had no navigation lights, appeared as a “solid” light.

The illumination was larger than thumb and forefinger at full stretch at arms length, very large or very close, the witness felt the latter was the case. It was later briefly seen as the witness dropped her parents off to Umina as an illumination in the clouds, there was no beam under the cloud and the moon was visible to the R/H/S of the object although the night was somewhat cloudy. The duration of the main sighting was approx 10-15 mins and was reported to the witness by a local real estate agent as they were in casual conversation in a shop the next morning, who witnessed the same object at the same time.  NOTE: The above image is CGI.
.
KEN PFEIFER WORLD UFO PHOTOS AND NEWS
HTTP://WWW.WORLDUFOPHOTOSANDNEWS.ORG
HTTP://WWW.WORLDUFOPHOTOS.ORG
HTTP://WWW.NEWDISCOVERIES51.YOLASITE.COM
HTTP://WWW.HEAVENSRANGERS.NET
THANKS TO http://www.auforn.com/
.