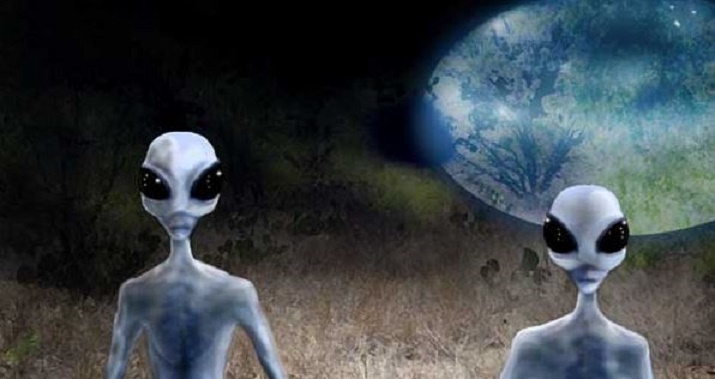 LIFE CHANGING ALIEN ABDUCTION IN SHEFFIELD ENGLAND
JULY 16, 1981 ……………  SHEFFIELD UNITED KINDGOM
An English woman who claimed she was once abducted by aliens recalled the terrifying extraterrestrial experience that took place more than 20 years ago. Her story of alien encounter will be detailed in a new book of renowned UFO expert and author Roy Dutton.

The Dawn She Was Abducted By Aliens

Valerie Walters told Torquay Herald Express that it was around 1:45 a.m. on July 16, 1981, when she was abducted by aliens. She was 26 years old at that time and was driving home with her two friends, Rosemary and Vivienn. The three ladies came from a night-out in Sheffield, United Kingdom.  Walters recalled that she and her friends started to get terrified after noticing a bizarre light appearing from the sky. Moments later, they saw a huge craft hovering directly above their car.  The English woman said that she cannot exactly recall what happened next after spotting the strange object. She remembered hearing a beeping noise that made her feel sleepy.

How She Was Abducted By Aliens

Walters relayed that she noticed that her friends were gone, therefore, she went out of the car to look for them. The car suddenly disappeared and then, she heard an odd voice telling her not to be afraid.  After hearing the voice, Walters said that everything went red in her head as she felt like she was being vacuumed. The next thing she knew, she was already in front of some bizarre beings.  “I was in a white wedge-shaped room with two humanoid beings, a male and a female both with shoulder length dark hair and hypnotic blue eyes,” Walters shared.  Walters disclosed that she and her friends reported the terrifying extraterrestrial experience to the police, however, their case was not addressed seriously. She also said that her friends could not completely recall what really happened.

Walters’ story of being abducted by aliens is not the first case. According to the Inquisitr, the “UFO Case Book” has details of few people claiming that they were abducted by aliens in 1950s.  In 2005, a woman named Donna Lee claimed that she lost her baby after she and her husband were repeatedly abducted by aliens. In the same year, a man from Florida, also claimed that he was abducted by aliens for few hours after spotting a UFO in his backyard. – Abducted By Aliens? English Woman Recalls Terrifying Extraterrestrial Experience More Than 20 Years Ago