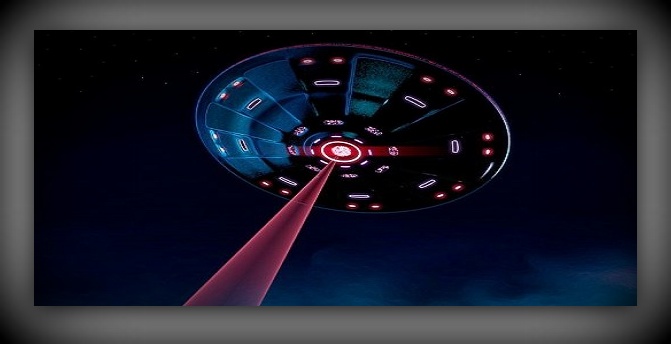 KILLING OF A COLUMBIAN MAN BY AN ALIEN CRAFT
.
JULY 4, 1969    ……………   ANOLAIMA COLUMBIA
.
Arcesio Bermudez was a 54-year-old Colombian who apparently succumbed to the powers of the mysterious UFOs, creatures whose existence is unknown, but who are nonetheless real, according to experts.  Ufologist William Chavez claims that the event took place on the evening of July 4, 1969 in the town of Anolaima, municipality of Cundinamarca, when Arcesio’s family climbed a hill to do some star gazing, and managed to see a small light that increased its size substantially.  “Mister Arcesio went out to see what was going on. He stared at it and decided to point his flashlight at the unknown entity at that moment,” says the specialist.  Chavez claims that the peasant received a magnetic blast, causing him to feel sick hours later, developing signs of hypothermia shortly after. He was sent to a clinic in Bogotá.  After being hospitalized for several days, experiencing intense fever, the Colombian died under circumstances that medical experts could not explain.  More details emerged about Mr. Bermudez’s sudden illness after his alleged CE-3. Feeling ill within hours of the event, his malady extended for three days until a relative came to collect him and take him to Bogotá for treatment by car. According to his family, Bermúdez was cold to the touch, and that he leaned against his sister’s side in the vehicle. Creepier still is the detail that the side of the sister’s body “remained cold until the day she died.” Bermudez’s preternatural chill was such that the nurses at the Bogotá health center were unable to draw blood samples, as his vital fluid had “crystallized”.”  The national police and the army conducted an investigation into the death of the man who seemingly came into contact with an unidentified flying object. However, the authorities were never able to clarify the events.
.
Addendum by Scott Corrales:
.

This small piece of information by Colombia’s Radio Blu does not mention the fact that the case received considerable attention at the time, and not just within Colombian borders. An issue of the TIEMPO newspaper dated 18 July 1969 shows members of the APRO research organization, under the direction of Jim and Coral Lorenzen, along with local authorities and eyewitnesses. The text reads: “They do exist because I saw them,” replied Marina Isabel Franco, a young witness to the phenomenon. Scientific evidence corroborates that the strange object was indeed seen by many people. There is interest in this exclusive by EL TIEMPO.”  NOTE: The above image is a rendering.

KEN PFEIFER WORLD UFO PHOTOS AND NEWS
WWW.WORLDUFOPHOTOSANDNEWS.ORG
WWW.WORLDUFOPHOTOS.ORG
READ THE REST OF THE STORY HERE >>  THANKS TO  http://inexplicata.blogspot.com/2015/12/colombia-arcesio-bermudez-man-killed-by.html
.
.
.