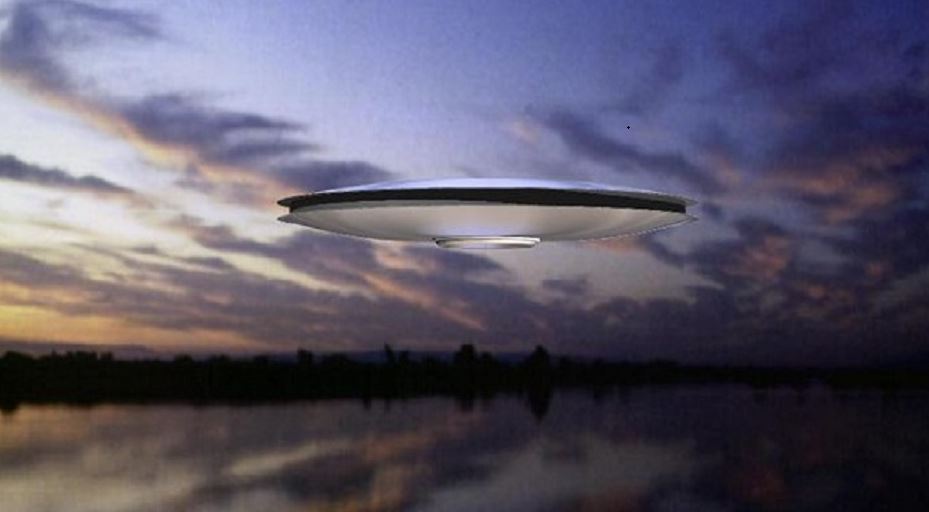 UFO is anything that is not explainable readily and that it appears to move through or at least is suspended in the air, used primarily to refer to the objects that seem to be of small yet familiar aircraft size. While most people believe that UFO is just a fictional character, they cannot deny the fact that there are too many people who witnessed them. Recently, two workers worked at the beach. These workers have claimed to have seen odd objects entering in the Wilsthorpe Beach, nearby the Bridlington in East Yorkshire. Paul Sinclair, the Paranormal investigator shares this story called the Wilsthorpe incident, which has been branded as the Britain’s latest Roswell owing to the mysterious military activity that is seemingly connected to the alien sightings. According to him, the two men were working at the bait shop nearby Bridlington Harbour when it occurred.

The two workers were at the Wilsthorpe digging during a high tide. It was a place where the bait shop owner told Mr Sinclair that they had reported seeing various bizarre triangles entering into the sea. Later on, they were surrounded by armed soldiers who asked them what they were doing and where they were going. They were being interrogated and were a bit off with them. However, one soldier threatened to arrest them if they are going somewhere. The bizarre claims of these two workers concerned the night of September 14, 2009, when the woman went to turn off the lights to sleep, and she saw a glow outside. Before she opened the front door to see what it was, the latter saw glowing several unidentified objects above the coast. It remained for half an hour. Next day, two helicopters full of RAF staffs landed at the beach.

.
Mr Sinclair submitted to the Ministry of Defence (MoD) a Freedom of Information request to know why the military operations took place on September 15. However, “routine military exercise” were the reasons for such operations. However, Mr Sinclair continues to investigate the case since he believes that such operation is connected to a UFO activity.  NOTE: The above image is CGI.