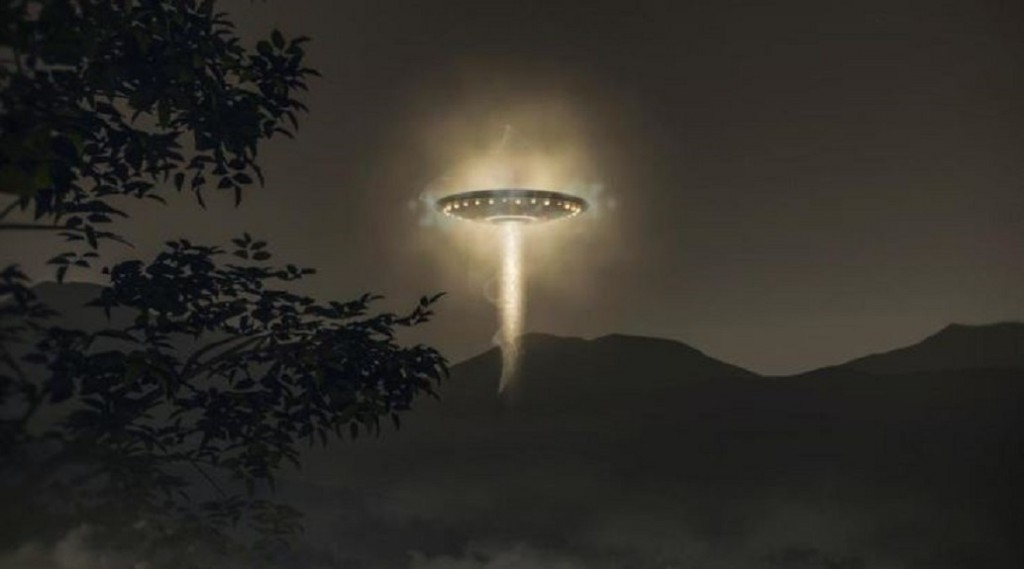 1977 WAS A VERY BUSY TIME FOR ALIEN CRAFT IN BRAZIL
In 1977, the Brazilian island of Colares was visited by flying objects of an unknown nature. Nearly all kinds of UFOs were seen; some big, some small, saucer shaped, cigar shaped, luminous or not. They arrived from the North every day, from the sky and also sometimes from underwater, and it lasted for months.  Regularly, some Island inhabitants were targeted by the objects, sending strange rays to them, and many were badly hurt, with two reported dead. The Army intervenes, the press follows. 35 people were hurt by the strange rays, and many fled from the Island.  The events mainly concentrated on the city of Colares, about 2,000 inhabitants, on Colares Island, which is in the region of Pará, the delta of the Amazon river on the northeastern coast of Brazil. But the whole region was visited by the same phenomenon. Which has brought many ufologists to visit the city.  Beginning in August of 1977, in the island of Colares, a strange phenomenon began to occur, that the Brazilian call Chupa-chupa.  Strange luminous objects appeared over the few towns of the region. These objects were often projecting thin rays, seemingly of light, directed at the people. The touched people fainted and woke up with a strange anemia. They stated that they felt as if some of their blood was removed by the strange rays.  The fisherman Manoel João de Oliveira Filho, aged 44, married and residing at No. 64 rua Carneiro de Mendonça, was strolling towards the beach early one morning with some companions, to spend a day at sea fishing.  Before they had arrived at their boats, they saw – above the Rio Novo beach – an object shaped “like an umbrella” stationary at about 4 meters from the ground. From its under-part came a vivid white light.  No sound was detectable from it from where they were standing. The object then moved away silently towards Machadinho, turning off the light as it went.  A carpenter named João Dias Costa (aged 44) and a fisherman, Joao da Cruz Silva (aged 54), both of Colares town, saw the notorious “luminous spheres” so greatly feared on account of their “low skimming swoops”.  Another man from Colares town, Sr. Zacarias dos Santos Barata (74) saw the glowing balls on two nights. The first time, the object came from the direction of the Bay of Marajo, and rapidly vanished towards the interior of Colares Island.  On the second night another ball, blue in color, flew over the local football field. “It lit up all the trees around the field and then vanished towards the town’s center,” said Sr. Zacarias.  Sr. Sebastiao Vernek “Zizi” Miranda described his experience as follows:  “I was there with my wife, Palmira, in front of the church on the sea-front, when at about 8.00 pm, we saw an intensely vivid “orangish” light coming in from the sea towards the town. As it approached, it climbed, and then, moving rapidly, vanished towards the inner part of the Island.”
.
The barber Carlos Cardoso de Paula (aged 49), living at Travessa Deodoro da Fonseca No. 231, had a still closer encounter with the “lights”, as he himself relates:  “Everybody else was asleep. I was just still having my last smoke when suddenly a ball of fire entered our house up near the ridgepole of the gable. It started shooting round and round the room, and then finally came right close to my hammock.  “It ran up my right leg as far as the knee (without touching my skin). I watched with much curiosity as it then moved across to the other leg. Then I started to feel feeble and sleepy. My cigarette fell from my hand and I came to and let out a yell. The fireball quickly vanished and everybody woke up.  “I think it had been searching for a vein in my body but didn’t manage to do so. As its brightness grew, I felt a sort of heat coming from it.”  Worker Raimundo Costa Leite, very well known in the town of Colares for his skill in making and repairing fishing nets, described his own experience:  “At about 4.00 in the early morning, I went with my pal “Baixinho” (Orivaldo Malaquias Pinheiro) to fish off the beach at Cajueiro. As I recall it, Baixinho shouted, ‘Look! There it is!’ and took to his heels, leaving me alone on the beach.  “The craft was of the size and shape of a helicopter, made no noise, and was flying very high.  “I could have taken a pot-shot at it if I had had a gun with me. I was terrified when the machine shone a sort of searchlight down on the beach. That light was sweeping the ground, illuminating everything! It was a bluish light (sort of ‘cold light’).  “It made it easier for me to see this because the craft had several small reddish lights beneath its front part… The craft seemed to be seeking something on the ground.  “I was scared that it would touch me and, despite my poor physical condition, I managed to run quite a distance, and then Baixinho returned and helped me. The object had come from the direction of the sea and it headed off into the inner part of the Island.”  Actually, so many more people reported being attacked by beams of light from small UFOs in this area that only few of them are mentioned here.  NOTE: The above image is CGI.
.
KEN PFEIFER WORLD UFO PHOTOS AND NEWS
WWW.WORLDUFOPHOTOSANDNEWS.ORG
WWW.WORLDUFOPHOTOS.ORG
THANKS TO WWW.UFOCASEBOOK.COM
.
.