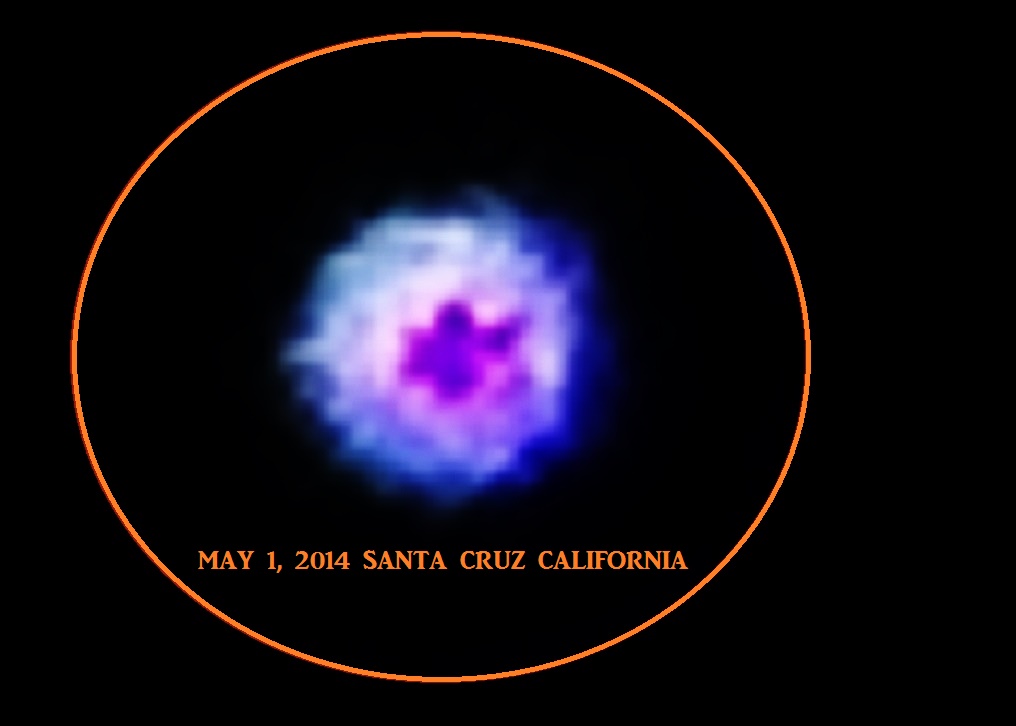 At around 7:30, I went downstairs to update my blog, which malfunctioned as I was trying to save a draft. I then decided to take my dog for a walk. I was listening to “Jam” by Michael Jackson.  As we were leaving the driveway, she pulled very hard at the leash, forcing me to go right. I found this odd, as she has gone left every time before; we have a route that we typically follow.  We eventually reached the Brattleboro Common, where I observed the first vessel hovering above the Brattleboro Retreat. It was a consistent, integrated structure, similar in appearance to a cluster of red grapes, composed of lights of varying sizes, flickering in a chaotic rhythm, an syntactic pattern emerging out of chaos loop. The pattern of lights implied the existence of a larger form concealed by a kind of trisect, disguised as a high-altitude jet liner in a way that was not entirely convincing; the illusionist’s effect appeared to be intentional, as if was intended to convey an aesthetic effect. 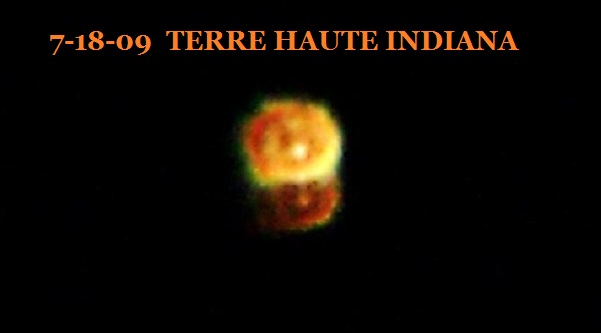 The vessel hovered silently over the Retreat before vanishing over the West River.  As I was fumbling with my iPhone, another vessel appeared, much higher in altitude and made up of two egg-shaped golden lights surrounded by a triangular pattern of blinking lights. I made out the faint outline of a cigar shape behind these lights, but it appeared to be truncated in the middle.  I then turned to my right, facing South. The sky was covered in a kind of hyper-dimensional manifold made up of a poly-chromatic fingerprint. I saw a red orb dancing upwards like an ember. As I followed its trajectory with my eye, I noticed what appeared to be an emanation of white light, dancing inside of time-space. The visual effects seemed to be responsive to my gaze. The craft(s) appeared in some way to be an optical illusion, a demonstration of a cloaking mechanism. I was astonished beyond words by these two vessels, the sight of which moved me to tears. 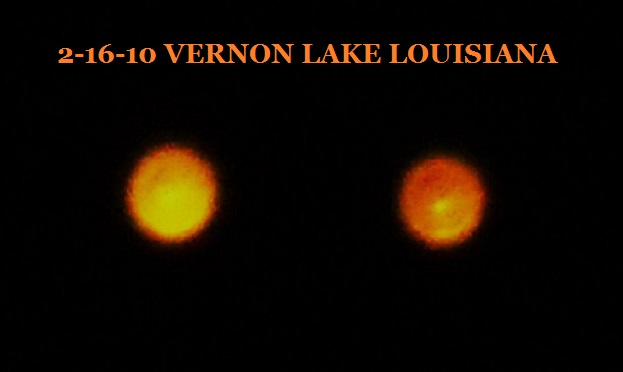 I then exited the park and proceeded to walk around my neighborhood, Where I saw three more vessels: a steady, pulsating red orb, an irregular assemblage similar to the first vessel, and a curved red and green cluster of lights similar in shape to a caterpillar. During this phase of the encounter I experienced a profound shift in consciousness.  The next morning, I woke up to find a photo of the first vessel (or rather, it’s absence) on my phone. The image appears on its face to be a typical night time image, but the digital noise has an apparent structure. I cannot reproduce the image from any angle, and the arrangement of lights does not appear to be consistent.  The next day, I returned to the site of the encounter.

NOTE: The above image’s are real but from other locations.

This case is under investigation State Director Ken Pfeifer from MUFON Vermont.