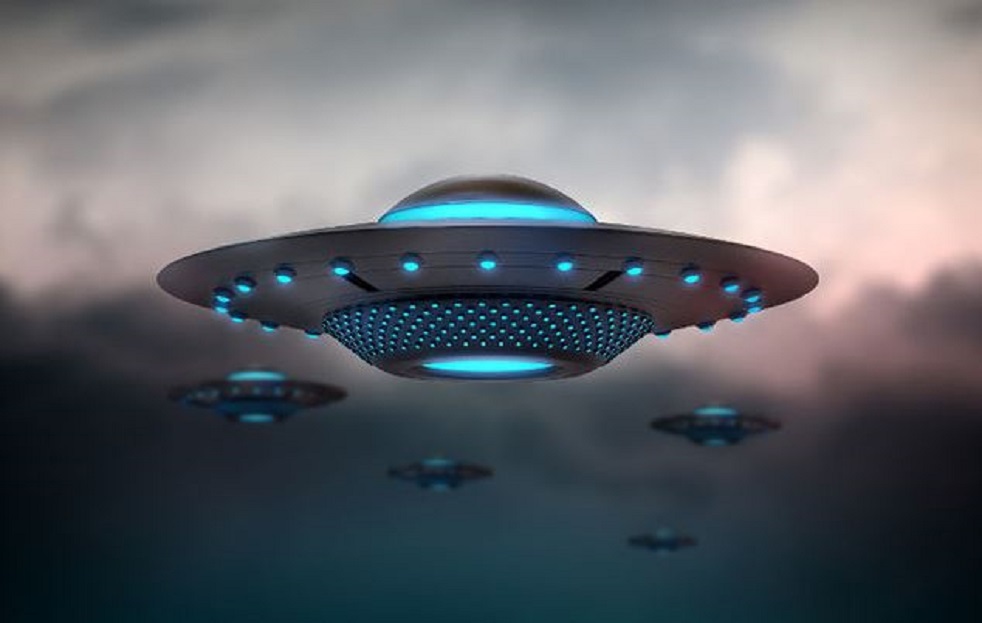 FIDEL CASTRO’S ALIEN CRAFT SIGHTING IN CUBA
.
There were several instances that discuss alien sightings all over the world. These sightings have not only alarmed regular alien enthusiasts, but also stunned Cuban prodigy Fidel Castro.  In an interview, Castro shed light on unforgettable scenarios that were witnessed by himself and the revolutionary Cuban soldiers.  The interview caught the attention of many UFO enthusiasts as Castro maintained that he saw a “round and enormous” light from an extra-terrestrial spaceship.  Castro said, “There we were, in the middle of the night with our rifles on our knees. Then we suddenly saw a light darting among the stars. The light approached the group of commanders and poured over us like a bucket.”  Based on the historic Cuban revolution icon, the sighting must have occurred between 1953 and 1959 as these six years were dedicated to the momentous Cuban insurgency.  He told researcher Jose Luis Gil, “It was round and enormous. The countryside and the mountains became illuminated as though it was daylight.”  Keeping in view how distinguished and celebrated personality Fidel Castro is, the claims fascinated most of the enthusiasts who are constantly searching for the presence of alien clues. The jaw-dropping claim has reconfirmed the extraterrestrial presence of UFO in the universe.  The interview was published in a book titled “Solo Para Tus Ojos”, or For Your Eyes Only in English, by well-known UFO researcher and journalist Juan Jose Benitez, who has been pretty amped up in searching for clues that emphasize UFO sightings since 1972.  The book has been published in order to take account of the increasing UFO sighting incidents and contains interviews with 300 people, including the famous Cuban leader.  NOTE: The above image is CGI.
.
KEN PFEIFER WORLD UFO PHOTOS AND NEWS
WWW.WORLDUFOPHOTOSANDNEWS.ORG
WWW.WORLDUFOPHOTOS.ORG
THANKS TO WWW.UFOCASEBOOK.COM
.