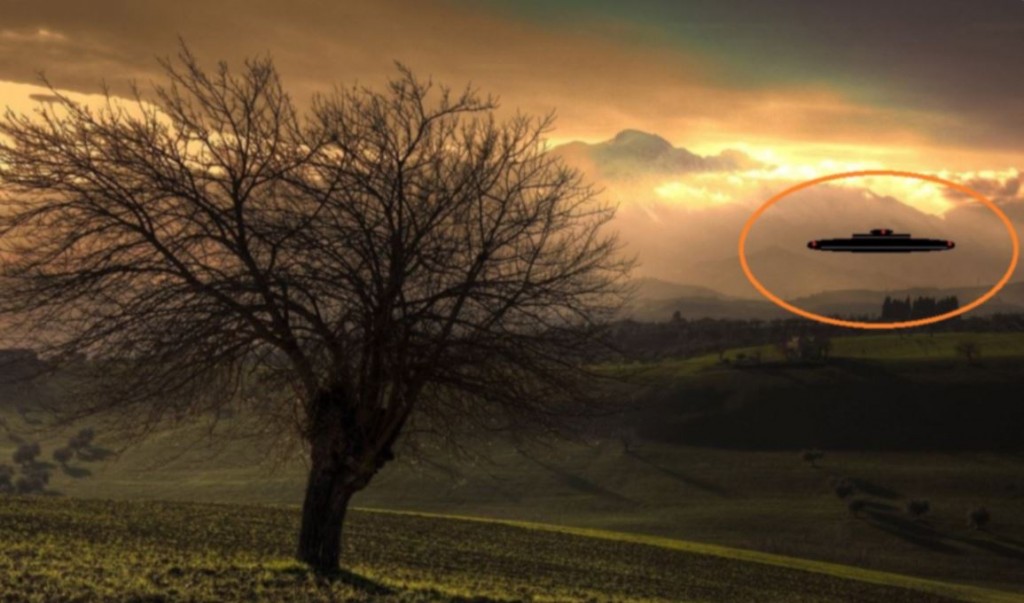 PRIEST AND FRIENDS ALIEN CRAFT CLOSE ENCOUNTER.
.
FEBURARY 1969  ……….  HAMILTON AUSTRALIA
.
Parish Priest was driving me back to boarding school in Hamilton that night after having dinner at my parents house in Camperdown.  We were driving back and it was that sort of night where you did not need to put on your headlights but we did as it was a full moon and not a cloud in the sky.   It was actually Father Flanagan who noticed it first.  He said can you see that?  I said No. Then I saw it also, and he asked me what I thought it was, to which I replied it was a UFO.  Now Father was an amateur astronomer who used to take students for science activities at night looking through his 2 telescopes at the heavens.  We stopped the car and got out to observe the object.  During our observations we went through everything we thought that the object could be.  The object was less than 100 feet away from us.  We said is it a blimp, no there were none in Australia at that time, only the goodyear blimp in the USA.  Was it a reflection off something?  no.  Was is an Astronomical anomaly of some thing?  No.  Was it that we were both Hallucinating and imagining the object in front of us?  No.  Are we both sane and normal?  Yes.  Father said to me not to tell anyone about this as it was totally removed from his catholic religion and he did not want anyone to find out about our sighting. The object we saw at close range was massive 100′ to 120′ in diameter and between 600′ and 700′ long.  There was no sound at all.  There were no flashing lights.  You could not see any join marks or rivet marks but was seamless, not a dent in the exterior metal work .
.
The ends of the vessel were perfectly rounded.  There were no extrusions , exhausts, fins engine openings and no visible hatches, doors anything.  The object was about 50′ off the ground and hovering just to the back of a house that was there.  We did not speak to the occupants if there was any, as we were concerned about being abducted or whatever.  We climbed back into the car and drove the car from one end of the object to the other.  this is how we arrived at the approximate size of the object. We got out and continued to observe the object until Father Flanagan said I think it was time that he got me back to boarding school.  The object was perfect in every detail there is no way that we could manufacture an object that big and cold fly, float not move and be completely silent.  So there was no movement whatsoever, up down, sideways forward or backwards.  They had obviously mastered antigravity and speed of light propulsion.  I think both of us felt privileged to have witnessed this sighting it changed my beliefs in life in the universe.  To this day I have not spoken to father Flanagan who is still parish priest in Hamilton Victoria and I would like to know what are his thoughts about our sighting today .  He is a lot older than me.  I am not sure what you people think , but I now believe that there are an incredible number of civilizations out there and that we should be looking at classifying the different types of UFOs seen where ,when and the time.   There could be 7 or 8 different civilization that have travelled enormous distances to check us out.  We left the object exactly where we found it.  I have always wondered if there was anyone living in the house at that time and weather they noticed anything.  If you were asleep in the house it would not have woken you as it made no sound.  NOTE: The above image is CGI.
.
KEN PFEIFER WORLD UFO PHOTOS AND NEWS
WWW.WORLDUFOPHOTOSANDNEWS.ORG
WWW.WORLDUFOPHOTOS.ORG
THANKS TO WWW.MUFON.COM CASE FILES
.
.