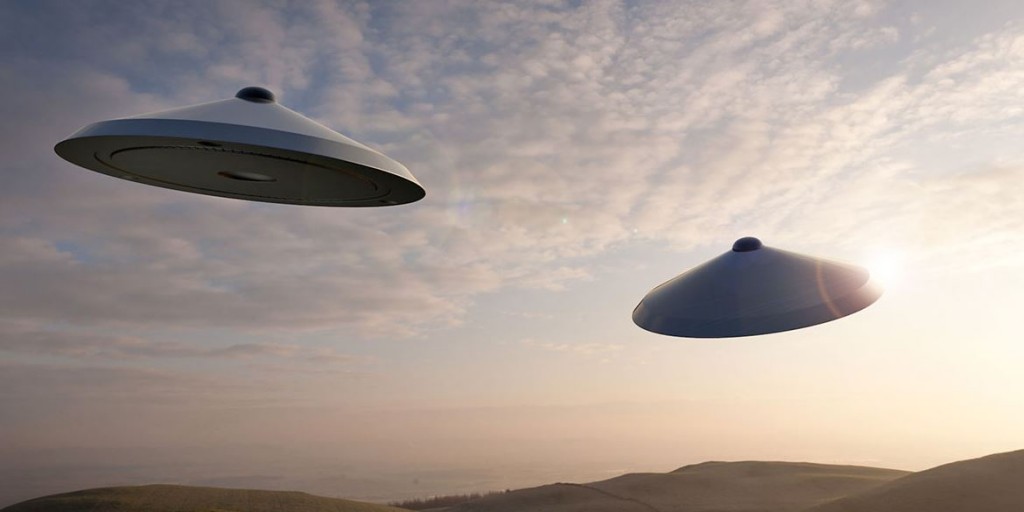 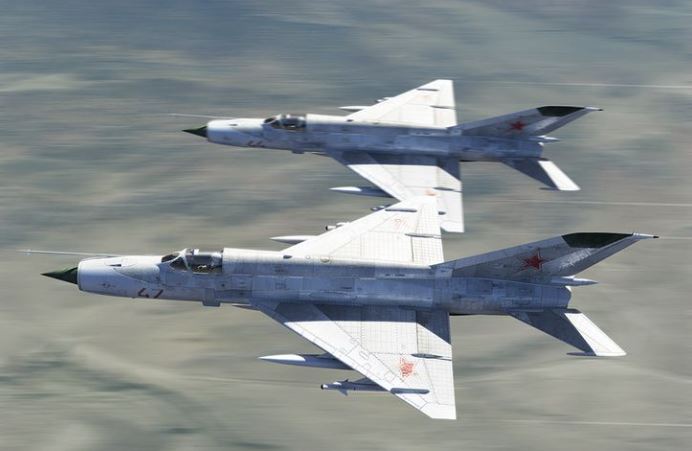 The sighting occurred Saturday, May 20, 1967, in an area near Falcon Lake, Manitoba, Canada, approximately 75 kilometres north of the American border in the rocky edge of the great Canadian Shield. Stefan Michalak was an amateur geologist and had worked the area many times. In his pursuit in finding silver deposits he traveled from his home in Winnipeg to Falcon Lake to try his luck. Around 12:15 p.m while working, Michalak was startled by the cackling of some geese, who were obviously disturbed by something. He looked up and was surprised to see two cigar-shaped objects with “bumps”. The objects now clearly a disc-shaped objects descent together from the SW at an angle of 15°-20° above the horizon. One stopped 10-12 ft. above the ground; the other continued downward, and landed on the flat top of a rock outcropping 160 ft. from him.  The one in the air when departed was changing colours from a bright red to orange to grey and so on as it flew into the west, where it disappeared into the distance. Now focusing his attention to the object on the ground, Michalak saw that it, too, was turning from bright red to orange to grey, until it finally was the colour of iridescence of hot stainless steel, surrounded by a golden-hued glow. The craft had no markings. Intense purple light shone from apertures around the dome of the craft. For the next half-hour he stayed near the rock, making a sketch of the object and noting various features.

The craft was saucer-shaped, about 35 to 40 feet in diameter and approximately 8 feet high. Its upper cupola or dome was an additional three feet high. Michalak became aware of waves of warm air radiating from the craft, accompanied by the “smell of sulphur.” He also heard the whirring of what sounded like a fast electric motor, and a hissing, as if air were being taken in.  He noticed that a hatch on the side of the craft had opened. Initially, he could see nothing inside, because the light was too bright after adjusting his googles he can see like beams of purple light forming a column on the centre of the craft. Michalak approached to within 60 feet of the craft, and heard two humanlike voices, one with a higher pitch than the other. He was sure that the craft was an American experimental test vehicle, and walked closer to it, sarcastically asking, “Okay, Yankee boys, having trouble? Come on out and we’ll see what we can do about it.” When no response was heard, he tried Russian, German, Italian, French, and Ukrainian. The voices stopped. Suddenly, three panels slid over the opening, sealing it “like a camera shutter.” Michalak had noticed that the craft’s walls were about 20 in. thick, with a honeycombed look or something similar to what he described as “grate pattern”.  After the hatch closed, Michalak touched the craft with his gloved hand, burning the fingertips of his glove. The craft tilted slightly and started to spin rapidly. He was standing near a patterned ventilation or exhaust area on the craft’s side. When the craft started moving, a blast from this opening burned his upper abdomen and set his shirt and undershirt afire. He tore off the shirts and threw them to the ground, stamping out the fire. His outer shirt was almost totally burned, but he retrieved the remains of his undershirt. A hole also was burned in the front of the top of the cap he was wearing. He was left with burns on his abdomen and sickened, apparently as a result of inhalation of vapours from the machine. He looked up in time to see the craft depart like the first, and felt a rush of air as it ascended. The craft was turning orange and was clocking speed far exceeding known aircraft capability and disappeared in the direction from which it came

When the craft had left, Michalak noticed a strong smell of burning electrical circuits mixed with the original smell of sulphur. He walked over to where he had left his belongings, and saw that the needle on his compass was spinning erratically. He went back over to the landing site and immediately felt nauseous and a surge of pain from a headache. He reached the highway and requested help from a constable of the Royal Canadian Mounted Police (RCMP) who was driving by. The constable refused to help. He also failed to get help at the park headquarters and went back to his motel were he stayed the night before. After several hours, he took a bus to Winnipeg. While waiting for the bus, he telephoned the Winnipeg Tribune to request assistance, asking, at the same time, he said, that they give his experience no publicity. Michalak was met by his son, who took him to hospital for medical attention. The burns on his abdomen were diagnosed as superficial, and returned home. He continued to complain of nausea, headache, offensive odour from his lungs, lack of appetite, and rapid weight loss.  Two days after the alleged event, Michalak was attended to by a personal physician, whom he had not visited since Spring 1966. The following day he was taken to hospital to be checked for radiation trauma by the hospital’s Department of Nuclear Medicine. A radiation pathologist found no evidence of the effects of radiation on the burned area, in his blood, or on his clothing. He reported that the burn was thermal. A week after his sighting MIchalak was checked in the whole-body radiation counter at an Atomic Power Installation. This counter detects and measures gamma radiation from isotopes in the body. The test showed no count above normal background. MIchalak said he lost a total of 22 lb. over the next seven days, but had regained his strength and some weight 11 days after his sighting. 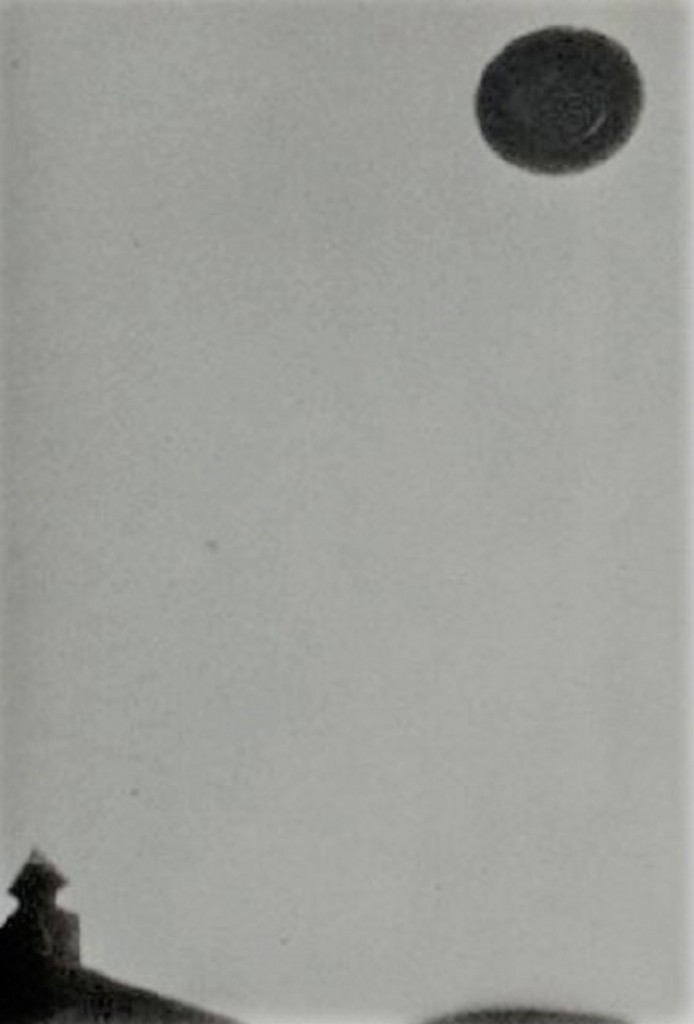