I saw, through binoculars, an object in the sky that was bright white & looked like a ferris wheel. It was round & had spokes on it. It was brighter than any star & stationary in the southern sky. Then it would suddenly change form & become smaller pulsating lights of green, yellow, blue & red that would zip around erratically about the sky at impossible speeds, then it would return to appear as the original structure. I counted at least 20 of these objects in the sky, but all of the others were further away & these objects were seen everywhere except for in the Western sky. Does anyone have any idea what these things are? These objects have been seen by many people other than myself. I am going to view them through my telescope tonight.  NOTE: The above image is CGI. 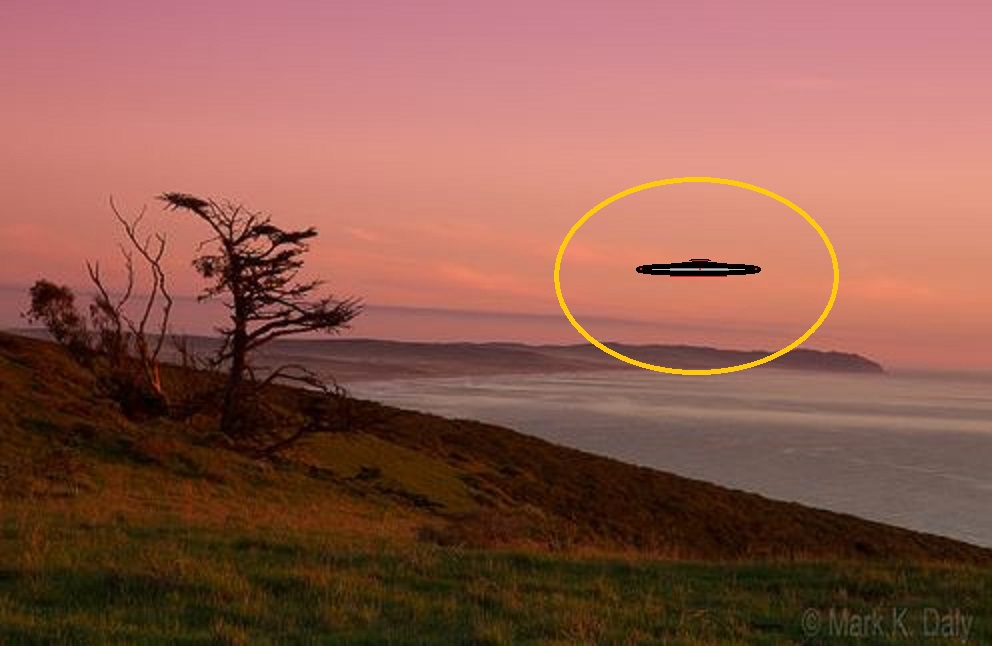 Was driving home on 181 heading north, it was close to 3 am in the morning, it was off and on raining, I saw 2 bright blinking lights up in the air.  The blinking had no set pattern; it would blink then shut off and pop up some where else. I could not see them when they would shut off and move, and yes they would also keep blinking while moving. I was driving 70 mph down the road and the lights most of the time were in front of me; at one point one came along side me and I passed it. It then followed along side me, a little behind me.  It was close because I could see the light shining, lighting up the area, they had no problem keeping up with me.  At first I was just seeing the one light; it messed with me for a while as I drove it crossed the road and blinked very fast 5 or 6 times, when it did that the second one turned on and it blinked the same 5 or 6 times, it was like they were talking to each other.  When that happened it really hit me that I had no idea what was going on and was scared; how far were they going to follow me?  I know at least two other people saw this going on because a driver came up behind me and one drove past us.  I was in a state of shock during this whole time; I’m not sure how long they messed with me, but it had to be a good 5-10 minutes while doing 70 mph.  I finally passed them and kept watching my mirrors and I could still see them blink every now and then for a couple of miles down the road.  I wanted to tell this story to see if any one in the area has had the same experience.  NOTE: The above image is a rendering.