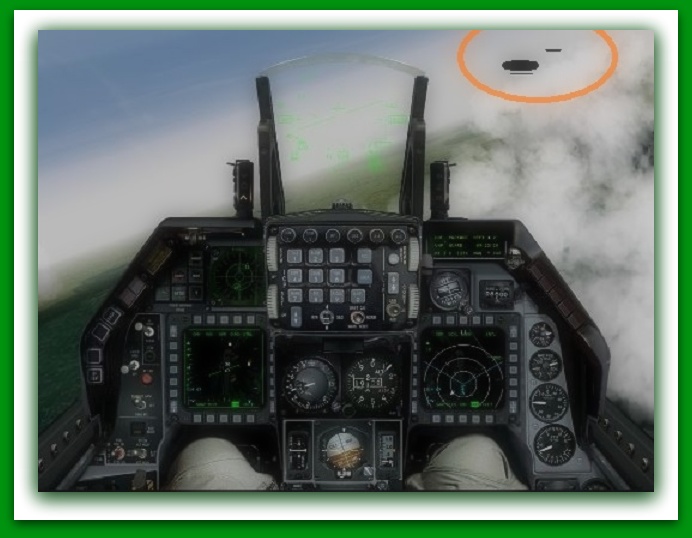 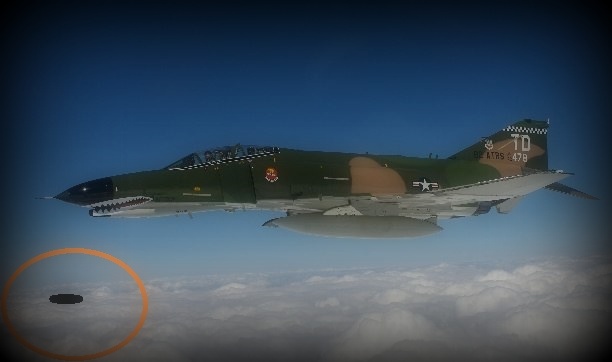 MILITARY JETS ENCOUNTER WITH AN ALIEN CRAFT
.
Goverment documents detail military encounters with UFOs. For example, a Defense Intelligence Agency document describes a UFO encounter reported by two F-4 interceptor pilots. Keep in mind, these objects are not only seen by pilots, but they are also tracked and confirmed by radar on the planes and on the ground. There is often visual confirmation by the pilots who are sent to check the object out as well.  During this encounter, the pilots experienced critical instrumentation and electronics loss as they approached the object, and when they turned away from it all instrumentation and communications came back online. As the F-4 approached a range of 25 nautical miles it lost all instrumentation and communications. When the F-4 turned away from the object and apparently was no longer a threat to it, the aircraft regained all instrumentation and communications. Another brightly lighted object came out of the original object. The second object headed straight toward the F4.   This Is What Happens When A “UFO” Is Tracked On Military Radar.  This is commonly how these situations play out, and as Richard Dolan, author and one of the world’s leading experts on UFOs, stated at the Citizens Hearing On Disclosure, many pilots have actually lost their lives after being ordered to intercept these objects. Whether this was a result of critical instrumentation failure or something else seems to be unknown at this time.  Paul Hellyer said, in the same speech that’s sourced in his quote above, that after pilots were losing their lives (because of critical electronic failure), the UFOs actually started to take corrective measures to avoid our aircraft.  Some have postulated that the magnetic fields around the craft of the UFOs were too intense for our technology.  ”Everything is in a process of investigation both in the United States and in Spain, as well as the rest of the world. The nations of the world are currently working together in the investigation of the UFO phenomenon. There is an international exchange of data.”  NOTE: The above image is a rendering.
.

CHECK OUT THE VIDEO HERE >> https://youtu.be/ARWBRYXHSdA