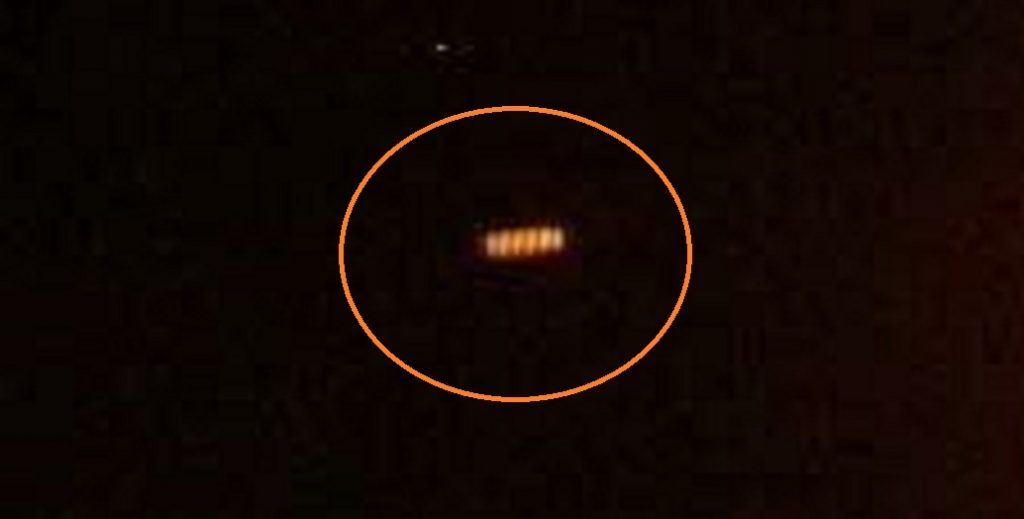 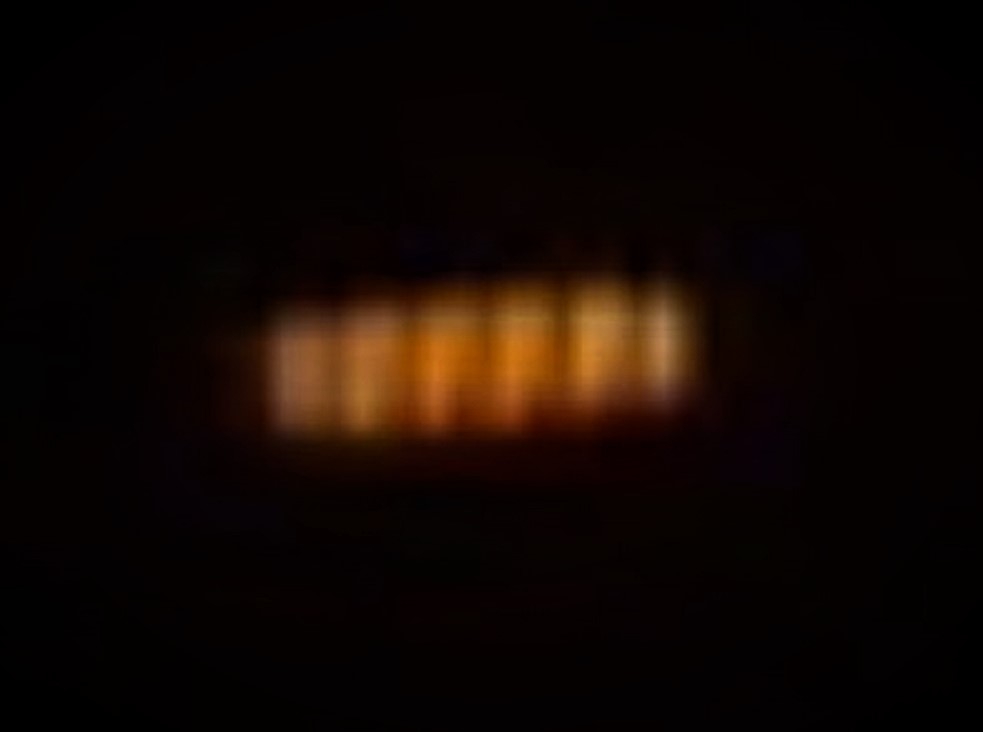 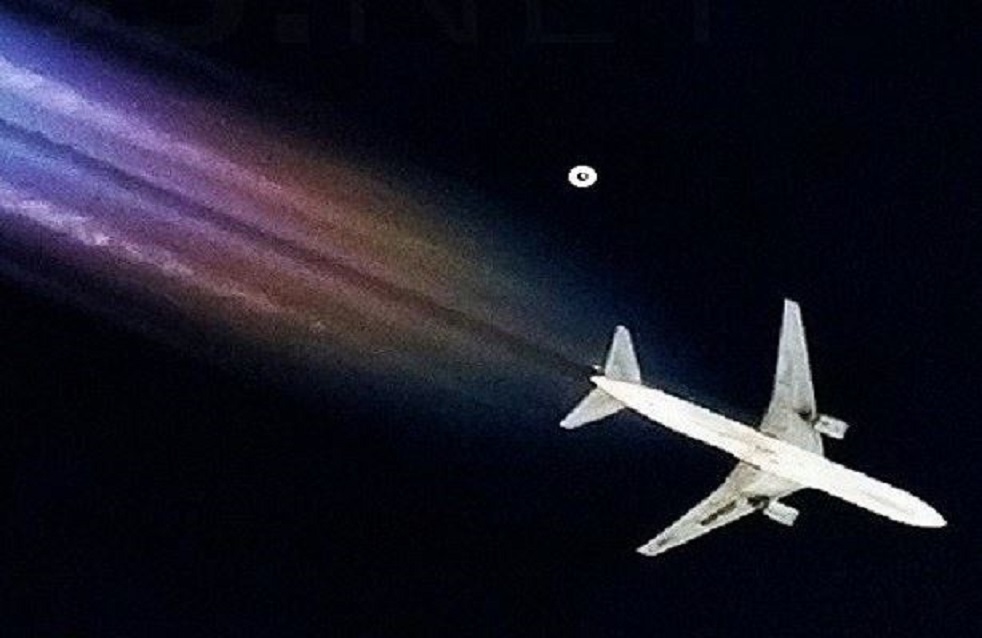 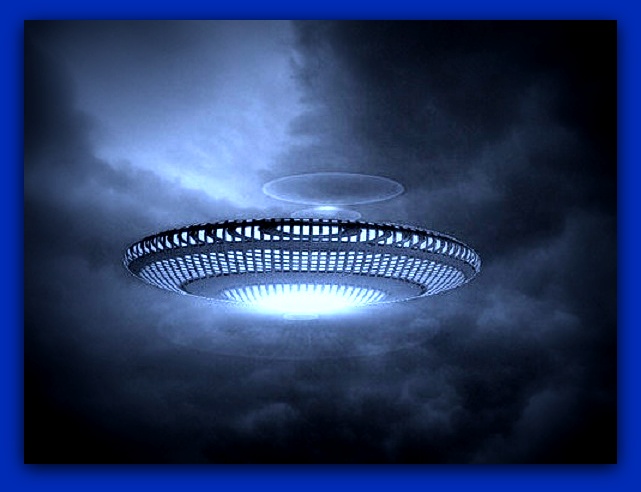 I woke about 3 am on the 14th October 2014 as I normally did. As I was making a cup of tea I noticed, out of the corner of my eyes, a flash in the sky.  Thinking I was going to witness a lightening storm I turned off the lights and sat watching the dark sky. A few minutes later there was a bright flash and I saw clearly a massive craft hovering over Warton Aerodrome.  The craft was lit up with two rows of lights one row above the other. The image it has left in my mind is like that of a big cruise ship lit up in the dark. It was massive! I was stunned and terrified.  I grabbed my mobile phone, aimed it at the craft and pressed record. The flash on my camera flashed and reflected off my windows and blinded me for a few seconds. I dropped to the floor convinced that who ever was in the craft will have seen my camera flashing in the window. When I looked again the craft had disappeared.  I pulled myself together and gave myself a good talking to and tried to convince myself I had imagined it. I took my tablet that also has a camera and I aimed it in the direction that I had seen the craft and pressed record. Leaving the camera running I sat in the dark and waited.  I witnessed a jet coming from east to west and I watched as it approached the area I had seen the craft. The jet just stopped in the sky and hovered and as it did the craft appeared like a flash and was all lit up with two rows of lights. The jet hovered in front of this craft and at that point I ran to get my son to have a look. By the time I got him out of bed to look both the craft and the plane had gone.  My tablet camera picked up the massive flash in the sky and also it picked up a spot light coming over the top of my window before withdrawing. My camera has sound and there was no sound from whatever came over the top of my building.  I know what I saw and it has left me feeling afraid. I want to know why it was there and am I at any risk because of trying to film them. I also know  there is not much point in being told I imagined it all because the whole situation lasted about an hour and half and I know what I saw. NOTE: The above image is a rendering.

THANKS TO WWW.UFOCASEBOOK.COM FOR PUBLICATION