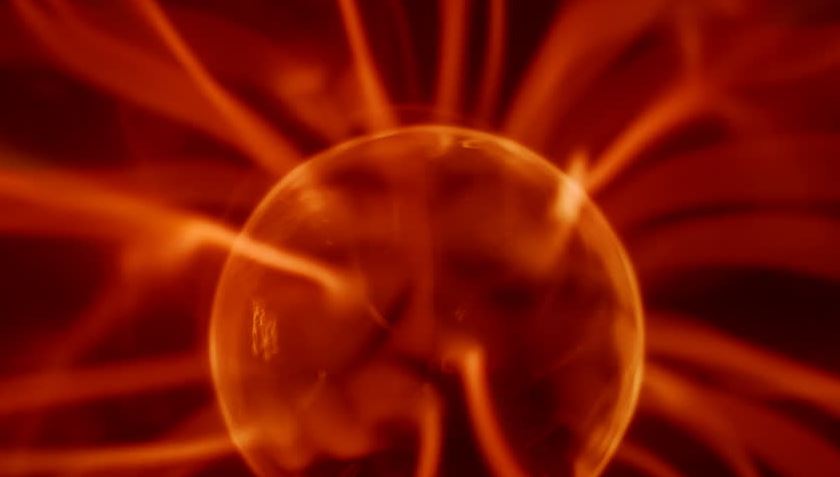 Shortly after noon on the 7th, the Kentucky State Police reported to the Fort Knox mili-tary police that they had sighted an unusu-al aircraft or object speeding through the air. The object was circular in appearance, approximately 200 to 300 feet in diameter, and moving westward. The Provo Marshal at Fort Knox called the commanding of ficer at Godman Field, Fort Knox’s airstrip.  At about 11 AM the tower controller had spotted the object south of Godman Field.  About 2:30 P.M. an F-51 flying in the area  and piloted by a Captain Mantell, was ordered to check on the strange object. At 2:45 PM Mantell called the tower with this message: “Mantell to tower, I see it, above and ahead of me. I’m still climbing.” A few moments later one of Mantell’s wingmen was heard to say: “What the hell are we looking for.” After a moment Captain Man-tell made this reply: “Mantell to tower, the object is directly ahead of me and above me and moving half my speed … It appears to be a metallic object of tremendous size.” The object is now in visual view of everyone in Godman tower. Then Mantell radioed his  final message: “Mantell to tower, I’m trying  to close in for a better look. I’ll go to 20,000 feet.” Shortly thereafter Mantell’s wingman reported that Mantell had disappeared. It wasn’t until 7 PM that it was discovered that Mantell had crashed. The best observation of the object was made by Lt. Col. E. Garrison Wood, Deputy Base Commander and Operations Of- ficer. Col. Wood said the UFO was seen in  “exactly the same spot the whole time” until 7:30 PM. He tracked it by theodolite, a telescope-like instrument used to measure horizontal and vertical angles. Because it did not move for the approximate eight hours of observation, Wood was convinced that it was not a planet, balloon or aircraft. NOTE: The above image is CGI