NASA Scientists & What They Say About The Moon

Multiple NASA personnel have made some pretty shocking claims about the Moon. George Leonard, a NASA scientist and photo analyst who obtained various official NASA photographs of the Moon, many of which he published in his book titled Somebody Else Is On The Moon, is just one of these personnel. Although the photos are small in size and their resolution is not up to today’s standards, they show details of original prints which were huge. While Leonard published the identifying code numbers of the photos in his works to back up their source, we still can’t say for sure that they were real, and their poor resolution only makes matters worse. Far more compelling than these photos are his statements about what was found on the Moon, along with his verified NASA credentials. Leonard was not the only one with a credible background trying to tell the world the truth regarding the Moon and the photos that were taken from the Apollo missions. “Ladies and gentlemen, my government, NASA, which many of us in the United States say stands for Never A Straight Answer, proceeded to erase 40 rolls of film of the Apollo Program — the flight to the Moon, the flight around the Moon, the landings on the Moon, the walking guys here and there. They erased, for Christ’s sake, 40 rolls of film of those events. Now we’re talking about several thousand individual frames that were taken that the so-called authorities determined that you did not have a right to see. Oh, they were ‘disruptive,’ ‘socially unacceptable,’ ‘politically unacceptable.’ I’ve become furious. I’m a retired Command Sergeant Major. I was never famous for having a lot of patience. . 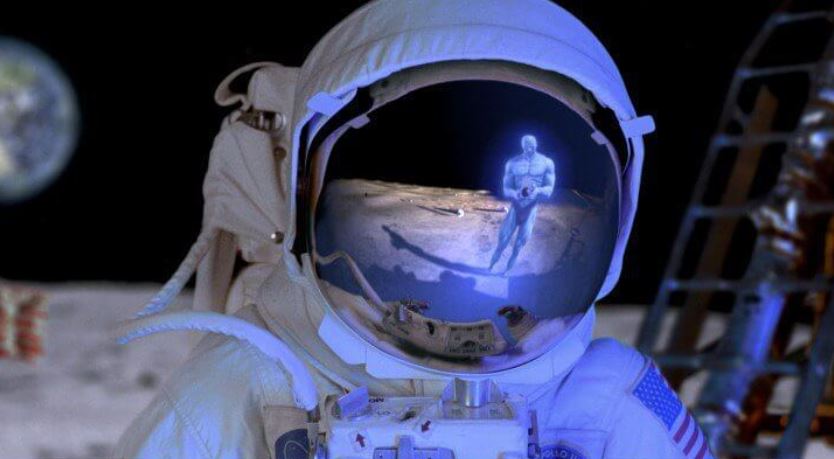 .The quote above is from Bob Dean, who was speaking at a conference in Europe. Bob is a retired US Army Command Sargent Major, and he also served at the Supreme Headquarters Allied Powers Europe (SHAPE) of NATO as an intelligence analyst. When it comes to the UFO phenomenon, we now have public disclosure of thousands of documents along with hundreds of credible witness testimonies. It’s also important to note here that the Russian government recently called for an international investigation into the U.S. moon landings regarding the disappearance of film footage from the original moon landing in 1969. They are also referring to the (approximately) 400 kilograms of lunar rock that was obtained during multiple missions between 1969 and 1972. Leonard argued that NASA knew about extraterrestrial activity on the Moon and attempted to hide that information. He’s not the only one to make such an assertion. “Read the books, read the lore, start to understand what has really been going on, because there is no doubt that we are being visited. . . . The universe that we live in is much more wondrous, exciting, complex and far reaching than we were ever able to know up to this point in time. . . . [Mankind has long wondered if we’re] alone in the universe. [But] only in our period do we really have evidence. No, we’re not alone.” – Dr. Edgar Mitchell, ScD., NASA astronaut (6th man to walk on the moon) Here is a clip of NASA astronaut Dr. Brian O’Leary saying the same thing. Leonard is not the only NASA scientist to say some strange things about the Moon. Recently, a plasma scientist by the name of Dr. John Brandenburg said the same thing. He was the Deputy Manager of the Clementine Mission to the Moon, which was part of a joint space project between the Ballistic Missile Defense Organization (BMDO) and NASA. The mission discovered water at the Moon’s poles in 1994. . 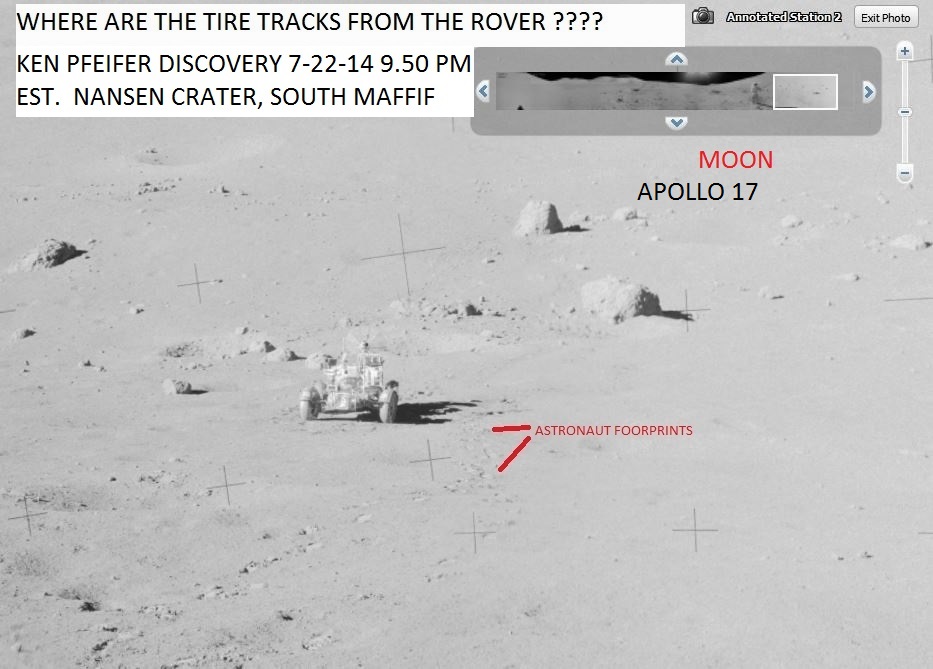 It was (the Clementine Mission) a photo reconnaissance mission basically to check out if someone was building bases on the moon that we didn’t know about. Were they expanding them? He then went on to state that: Of all the pictures I’ve seen from the moon that show possible structures, the most impressive is a picture of a miles wide recto-linear structure. This looked unmistakably artificial, and it shouldn’t be there. As somebody in the space defense community, I look on any such structure on the moon with great concern because it isn’t ours, there’s no way we could have built such a thing. It means someone else is up there. If you were to tell the average person that you think another civilization, advanced enough to have mastered space travel, had been to the Moon before we got there and is possibly still going there, you would, without a doubt, receive some very peculiar looks in return. On the other hand, if that other person were to decide to hear you out, you would probably get their attention pretty quickly. For some, this type of information can be overwhelming, even terrifying, and that’s okay. Many people are not ready to open their minds up to these possibilities, but the truth of the matter is, it’s something we are going to have to confront eventually. We are clearly heading towards the inevitable reality of extraterrestrial contact — that is, if we smarten up and start taking care of our planet to the best of our ability. Perhaps we can make it long enough to realize this future, or maybe it’s coming sooner than we think. That being said, there is a good deal of evidence to suggest that extraterrestrial contact is already happening. NOTE: The middle image is CGI.  The others are real.