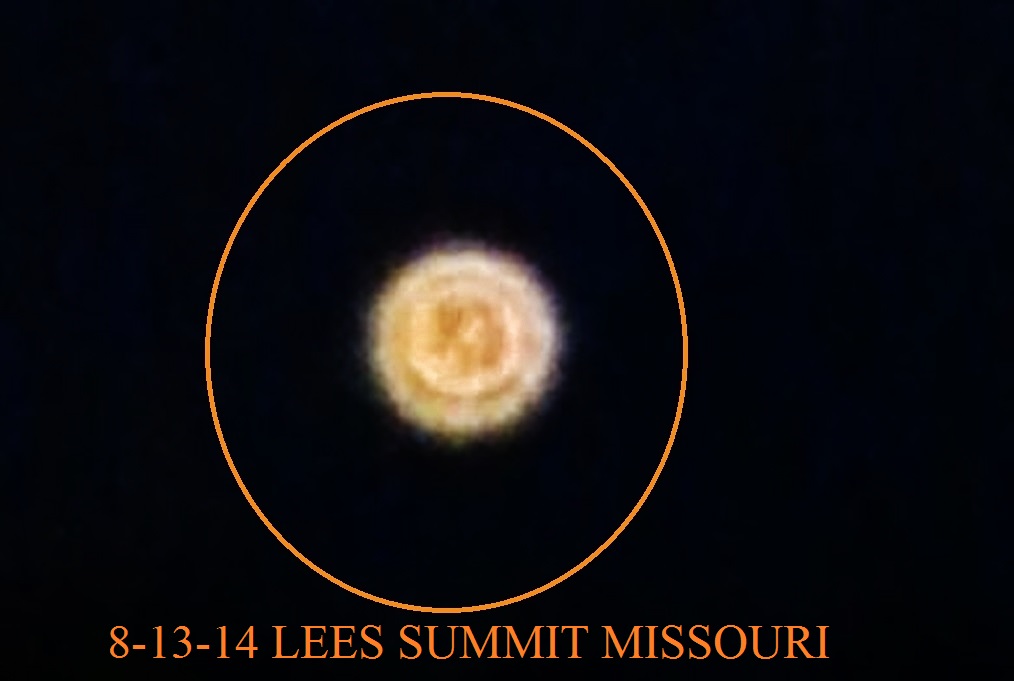 ENORMOUS ALIEN CRAFT CLOSE ENCOUNTER IN NEW YORK
.
MAY 13, 2016 ……….. SARANAC LAKE NEW YORK
.
I had the night off and some friends invited me out to see their band play. The show was great, it was late, and the majority if the crowd had gone home. Some friends and I sat outside under the stars to smoke cigarettes. I saw it coming very slowly, at first looking something out of Doctor Who or Star Wars. I stared at it in awe for a good 15 seconds before my brain kicked in and I realized I should point it out. At this time it had made its way directly over us, and I could see the most beautiful blue color I’ve ever seen forming thick circles, smaller ones around the edges. At this point the ship looked spherical, like a glass planet. I saw what looked like hundreds of observation windows. I told my friends to look up, and we all watched as it very slowly, noiselessly continued onward. When it was going, my one friend said how it looked like a shuttle, which it kind of did by the 3 very bright lights visable on it’s backside. If I hadn’t of looked up, it would have buzzed us and we would never have seen it. I live in the mountains near Canada and have spent many years searching a light polutionless sky. I have never seen anything like this. It was comparable to having a football stadium pass right over your head, slowly and silently. Answer to 1, the Waterhole, Saramac Lake NY Answer to 2, I always watch the sky, however it was massive and close. Could almost throw a rock at it. Answer to 3, I was one awe having never seen anything remotely comparable. Answer to 4,ship looking as it came, morphing to planet looking, then ship looking once again as it continued. I was sitting on the bench against the far wall facing the building, or roughly north. It came from the left, or roughly west, and passed over us heading right, or roughly east. It was the largest, slowest, oddest and quietest thing I’ve ever witnessed. Answer to 5, I was in awe at first, then very eager to show others. I showed a skeptic friend first who could only mutter, “That’s not a plane.” His girlfriend then stated, “That looks like something out of Star Trek.” I personally felt a little giddy and honestly, a little validated. Unfortunately, they got creeper out by it and don’t want to talk about it, so it still feels a bit like being the only one with no one to discuss it with. I have Googled and Googled, and have not been able to find a picture of what we saw. I had my phone, might of been able to catch something even with my crappy camera on account it was so close, but after a second of mental debate, I decided to instead observe all I could with my eyes while I could. Sorry for that, but feel like I may have gotten a better sighting for the lack… Answer to 6, we watched it until it could no longer be seen. The whole process was about 5 minutes total.  NOTE: The above image is real but from a different location.
.
KEN PFEIFER WORLD UFO PHOTOS AND NEWS
WWW.WORLDUFOPHOTOSANDNEWS.ORG
WWW.WORLDUFOPHOTOS.ORG
THANKS TO WWW.MUFON.COM CASE FILES
.
.