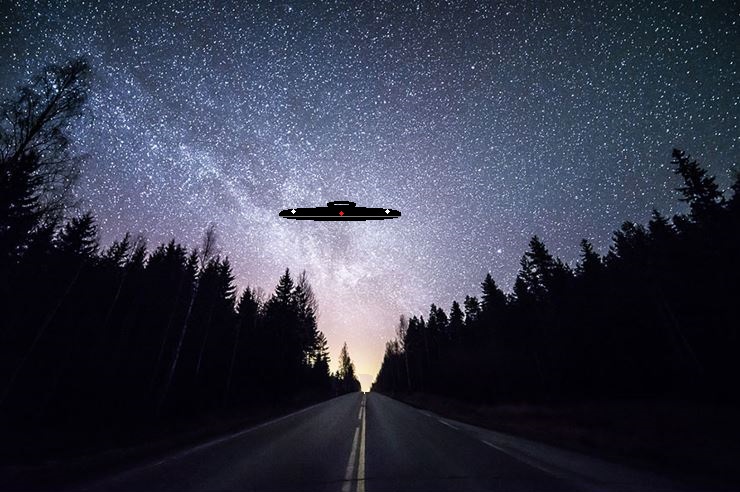 Witness was leaving home to go to Currie. From several kms north of town, on West Side of Main Rd just beyond the Racecourse. Getting into car when a bright red light caught her eye, it was low to the east and seemed to be gaining elevation from behind the trees in that direction. At this stage she noticed a shimmer or sparkle beneath the light. It was about 1/4 to 1/2 moon sized and a flatish oval type shape. It looked to pass fairly close to the witness in level flight to the north. It was silent and moved slowly, almost like floating. The witness had time to get out of the car and watch it as it went away NW being obscured by trees in that direction. It was in view for 7-8 minutes. Ref No.TA98123 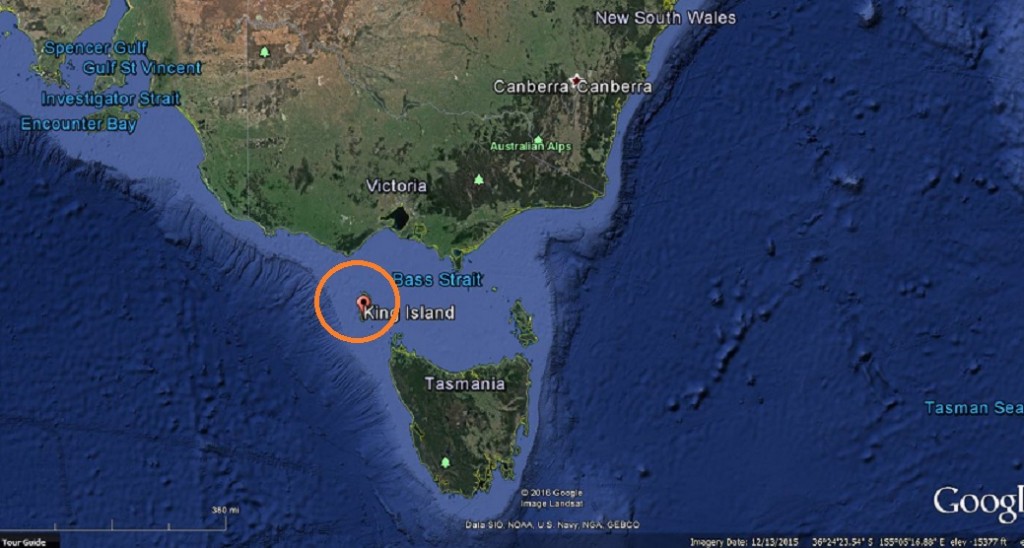 Witness Lives just north of Hill. Had gone out to collect some wood, noticed a red ball almost 1/2 moon size seemingly coming straight at him from the SE. It was passing just to the north at a 50-60deg elevation. Tried to estimate its height at 500ft, but now feels it was higher. During observation about 4-5 times it seemed to have flames coming off the top right side, they were 1/3 size of the object itself. Silent, he thought it was a plane on fire, went and rang local Police. Came back out and it was still there moving away into the NW. It was getting smaller now and looked to dip a bit before being obscured by trees in that direction. Must have been in view well over 5 minutes. Wind. 5 knots Southerly.  NOTE:  The above image is CGI