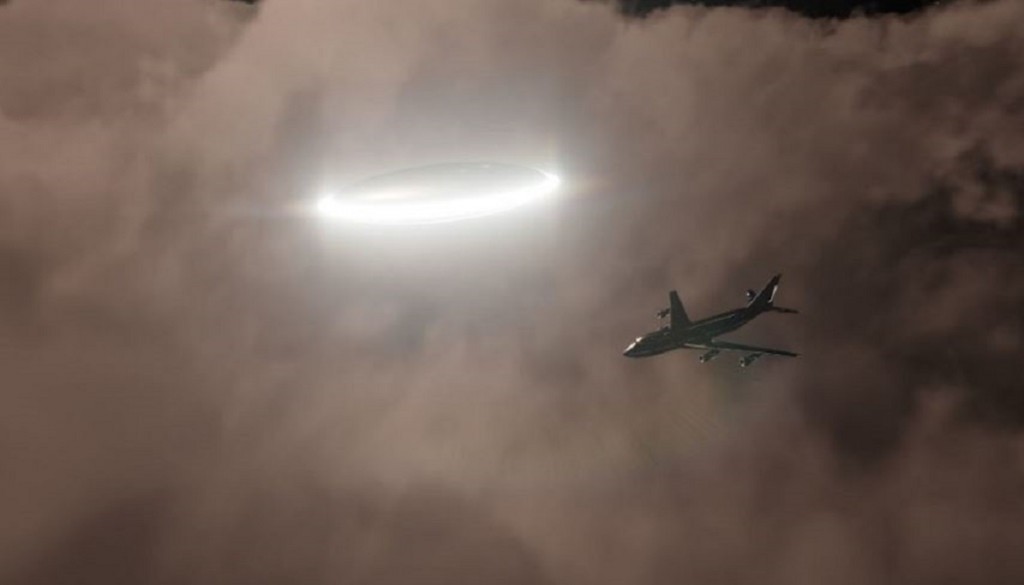 CONTROL TOWER UFO SIGHTINGS IN SPAIN
.
MAY 13, 1969 ……..REUS CONTROL TOWER SPAIN
.
The CIA has just declassified hundreds of documents regarding the possible existence of alien life in various parts of the planet. These abstracts have been made public and detail investigations and images of unidentified flying objects (UFOs) mostly between 1940 and 1960. The material includes a sighting in Barcelona from 21 May 1952 at the El Prat Airport as well as the one in Sabadell and even in Badalona. The declassification has breathed some life into ufologists and lovers of flying saucer case histories, as the phenomenon has been prolific in these provinces. Sightings accounts, whose reliability varies between belief and skepticism, have dotted the area’s popular mythology. However, some of these stories even managed to become a dossier investigated at the time by the Ministry of Defense. The Ejercito del Aire (Spanish Air Force) declassified UFO reports in which at least four sightings linked to the province of Tarragona appear, with the Reus Air Base as their main locale. The documents barely shed any light or final conclusions, but at least testify to the existence of hard-to-explain sightings in spite of research efforts conducted.
.
The most significant case occurred at the Reus Airport control tower at 11:40 hours on 13 May 1969. The report, marked ‘Confidential’ and subtitled “strange phenomena sighting” summarizes the situation this: “The controller on duty was attending to the take-off and ascent of a Boeing 727. Upon reaching an altitude of 2000 meters, he noticed – somewhat lower and to the right of the airliner’s wake – a bright, motionless point of light, having an apparent size similar to that of a 5 peseta coin. Five more people (the backup controller, two radio mechanics and two soldiers) witnessed the phenomenon. The controller availed himself of binoculars at that point, being able to see “a circular (probably spherical) form, uniformly luminous but for some elongated horizontal spots of higher intensity and yellowish color.” The High Command’s Intelligence Section report adds: “When the airliner’s exhaust became superimposed, the controller lost sight of the object, seeing it again after two minutes, further down and to the left. He lost sight of it definitely shortly after.”   Investigations began at that point, without first dismissing the possibility that it could be a scientific balloon belonging to a French research agency with Spanish involvement, and bearing in mind the situation of the runway: aside from the Boeing, there were five Portuguese airliners and a two-seater. The report requested to the French “L’Adour” center proved that the balloon tests did not coincide with the dates given. More documents, such as a sketch on the sighting, an analysis of weather conditions or eyewitness accounts of those who saw the phenomenon, were combined, making it impossible to specify such data as the altitude at which the object was located.
.
On 14 February 1979, Flight AF-530, departing from the Palma de Mallorca airport, reported “crossing paths with a meteorite” as it set course to the airfield in Baix Camp. Samples of the tape recording that recorded the conversation between the airplane and the Mallorca airport reflect the words in which the crew admits “having seen a meteorite cross our path. We have seen a very bright sphere.” No conclusive report was issued.  NOTE: The above image is CGI.
.
KEN PFEIFER WORLD UFO PHOTOS AND NEWS
WWW.WORLDUFOPHOTOSANDNEWS.ORG
WWW.WORLDUFOPHOTOS.ORG
THANKS TO http://inexplicata.blogspot.com
.