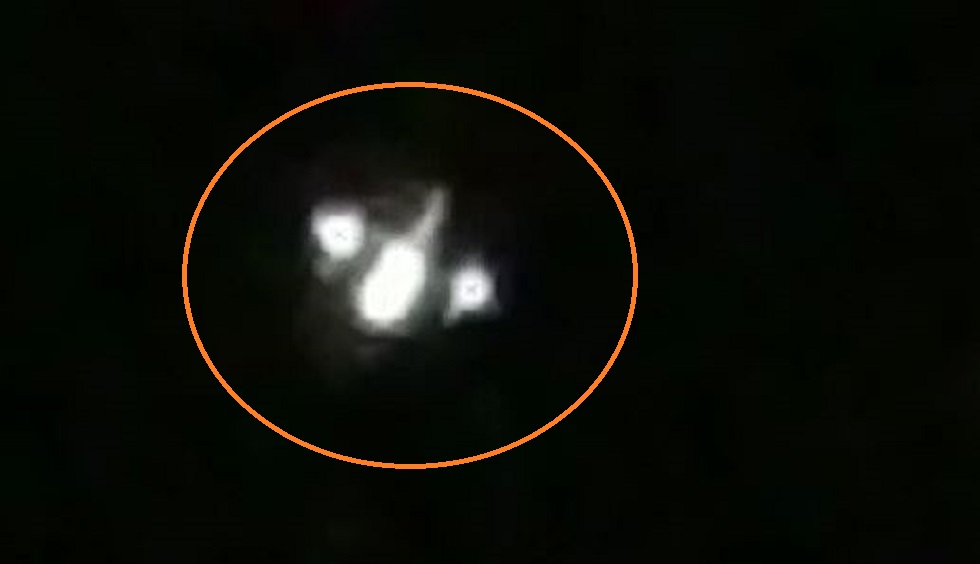 AMATEUR ASTRONOMERS AMAZING ALIEN CRAFT PHOTO
.
DECEMBER 11, 2016   ……. FISHKILL NEW YORK
.
I was in my backyard taping the moon. A shooting sound together with a swish pulled my attention but all I’ve seen was a trail of a shooting star. I first thought it was a meteor. When I went to watch the video I noticed a  object with some symmetrical characteristics, and also it changed direction. I may be wrong, but my impression is that the object could be a kind of spaceship. Unfortunately the object was too fast for my to get a longer video, it was only a coincidence if I got at lest less then a second. I’m uploading also a short video and pics of a new lighting object that I thought it was an helicopter but the sound was different.
.
KEN PFEIFER WORLD UFO PHOTOS AND NEWS
HTTP://WWW.WORLDUFOPHOTOSANDNEWS.ORG
HTTP://WWW.WORLDUFOPHOTOS.ORG
HTTP://WWW.NEWDISCOVERIES51.YOLASITE.COM
HTTP://WWW.HEAVENSRANGERS.NET
THANKS TO HTTP://WWW.MUFON.COM CASE FILES
.