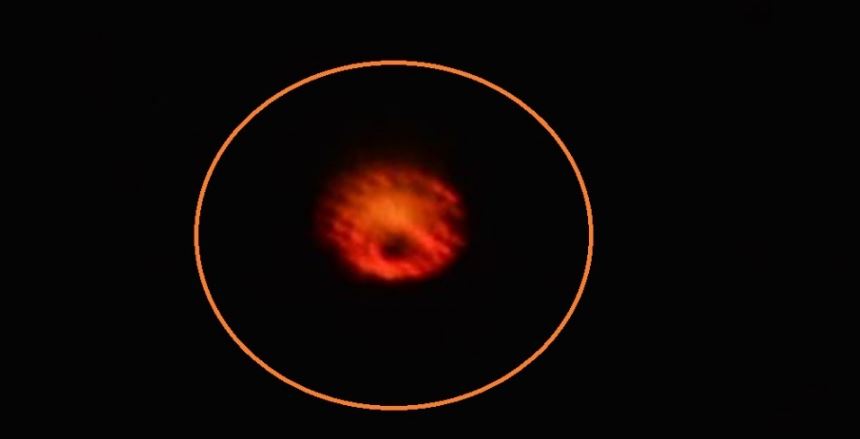 4 thoughts on “ORB LIKE ALIEN CRAFT ENCOUNTER IN RHODE ISLAND”