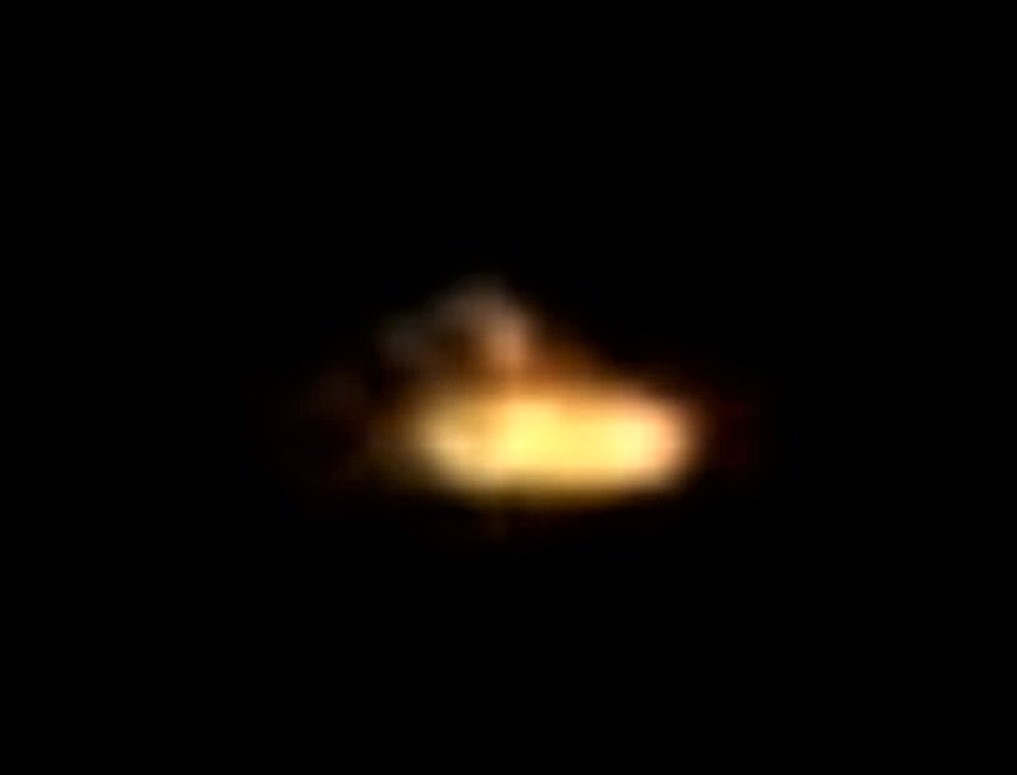 My friend and I were at the western most end of Rawling road, in Conway Washington, when out of nowhere a  light appeared above the horizon over Camaoi Island.  After a minute or so another bright light  appeared next to it.  It was the same pattern as our previous sighting in the same area, so we instantly knew what we were seeing.  We had brought along a camera.  The UFO’s shown up as soon as we arrived at the area.  We took multiple long exposure shots of the crafts in flight and it was revealed while traveling at a faster speed that the UFO would cloak itself and could only be seen on camera.  We photographed the flight path of both objects departing the area and it was truly amazing.  About 10 minutes after they had left, they returned in the same spot.  They did relatively the same thing , hovering and pulsating in odd fashions.

They would disappear for minutes at a time, then suddenly reappear, then dart away after some time in the area.  The third time we saw this, one of us decided to flash a phone flashlight at it.  Upon doing this, at our surprise, the craft abruptly turned towards us in a frantic manner.  It had three lights in the front that appeared to scan us.  After that, it quickly darted in another direction and assumed a southwest bound flight path.  It was during its departure of the area that we noticed a saucer shape to it.  The entire craft was lit up with a large number of lights, pulsating in an intelligent manner.  during departure, we flashed lights again and this time it began to fly in a manner similar to an insect, going up and down and left to right.  We realized that we communicated with a potential extra terrestrial and that our lives would be forever changed.  The event lasted three hours.