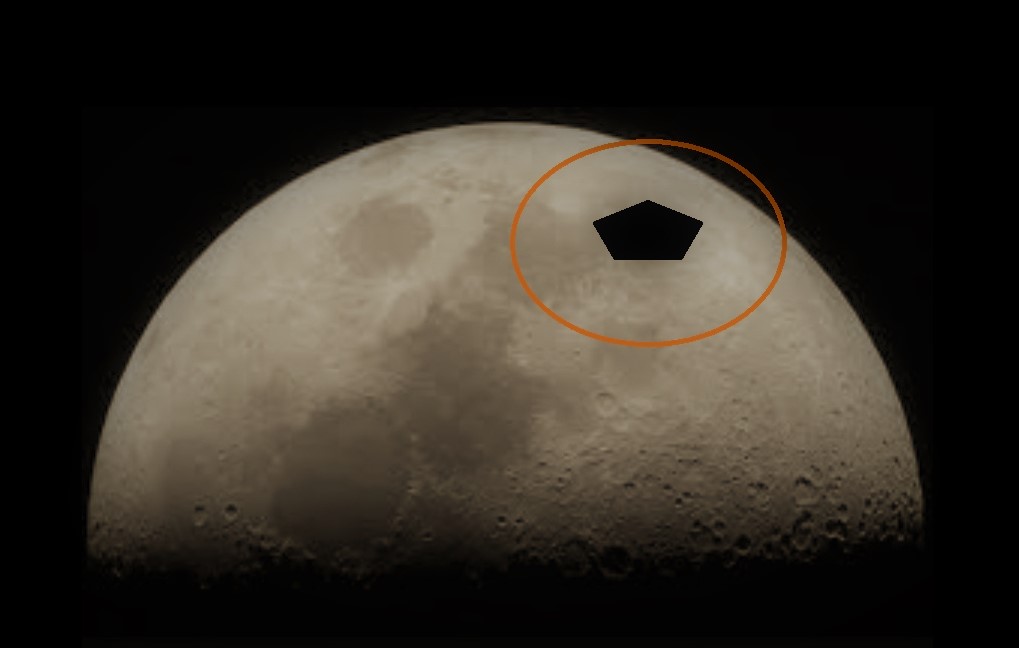 122 thoughts on “AMATEUR ASTRONOMER SPOTS ALIEN CRAFT NEAR THE MOON”