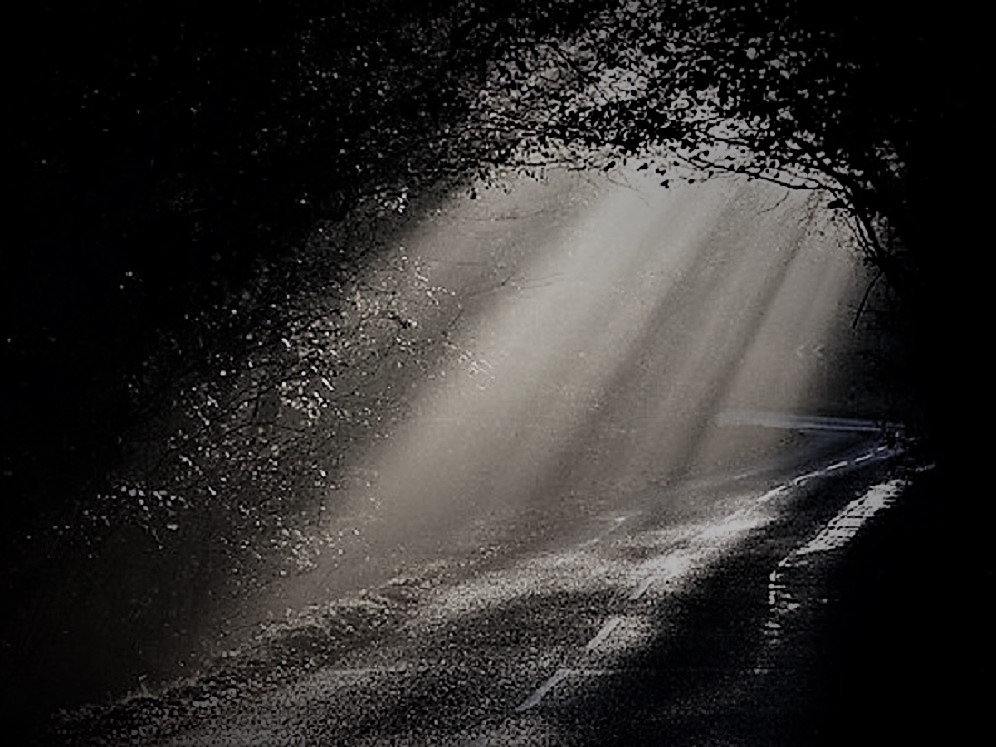 .
A Beausejour, Manitoba, Canada man was badly shaken by his experience on the 3rd after a large UFO followed him in his truck to his home. John Kryschuk said the object was some 40 feet in diameter at the bottom and about 30 feet high. As he drove south along P.T.H. 12 at 11:30 pm, he noticed a light shining on the highway from above his moving vehicle. “I stopped my truck,” said Kryschuk, “looked up and saw a big light about 400 feet above the highway and hovering above me.” He said the light was on the bottom of the craft and he could hear a loud humming sound.  Some seven bands of different colored lights were spinning around the object as though they were on belts. Kryschuk said he watched the object for some 10 minutes as it hovered above the highway. Then, he said, he got into his truck and drove to Beausejour. He was shocked to find that the object followed him the remaining four miles, shining such a bright light onto the highway that he said he need not have used his headlights. He said the object suddenly went up and into the southwest like a bolt of lightning. NOTE:The above image is CGI.