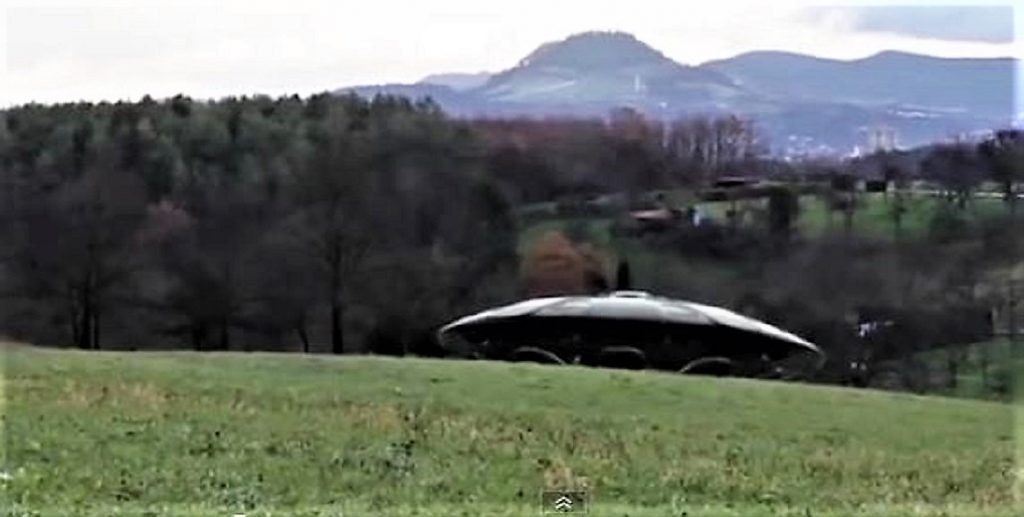 6 thoughts on “ALIEN CRAFT LANDS IN THE WOODS OF MISSOURI”