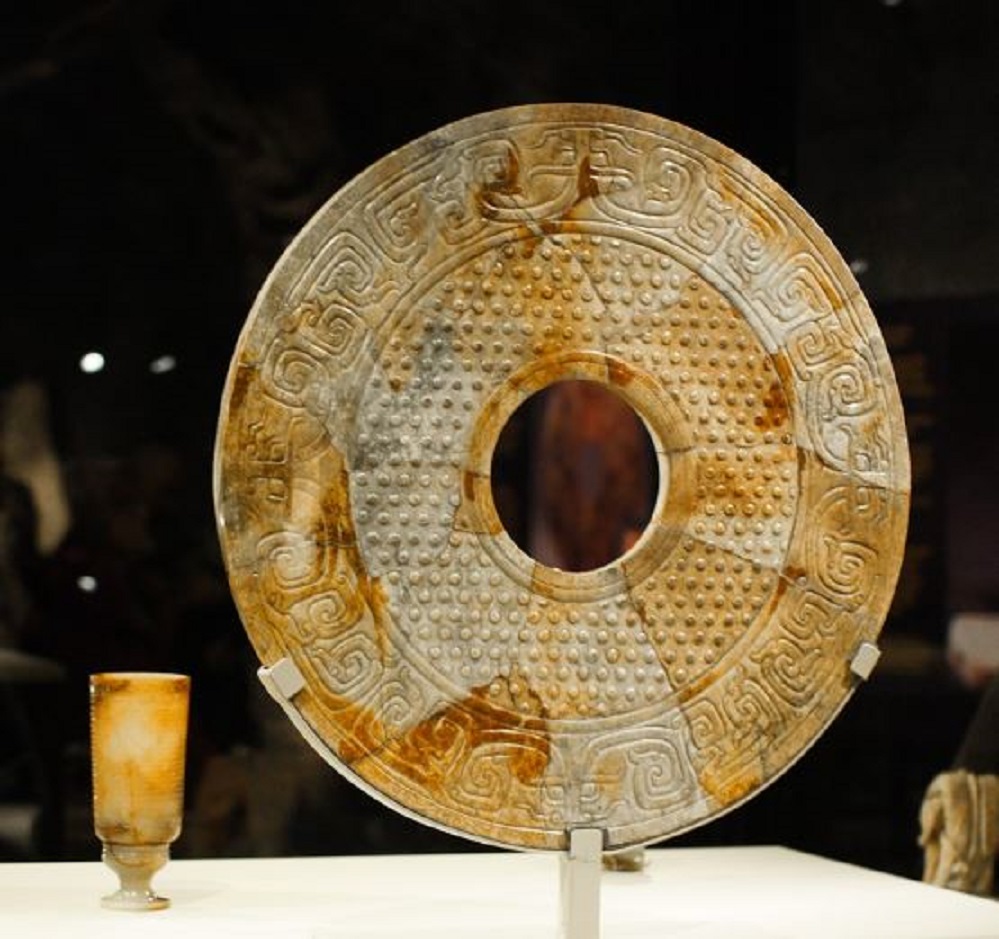 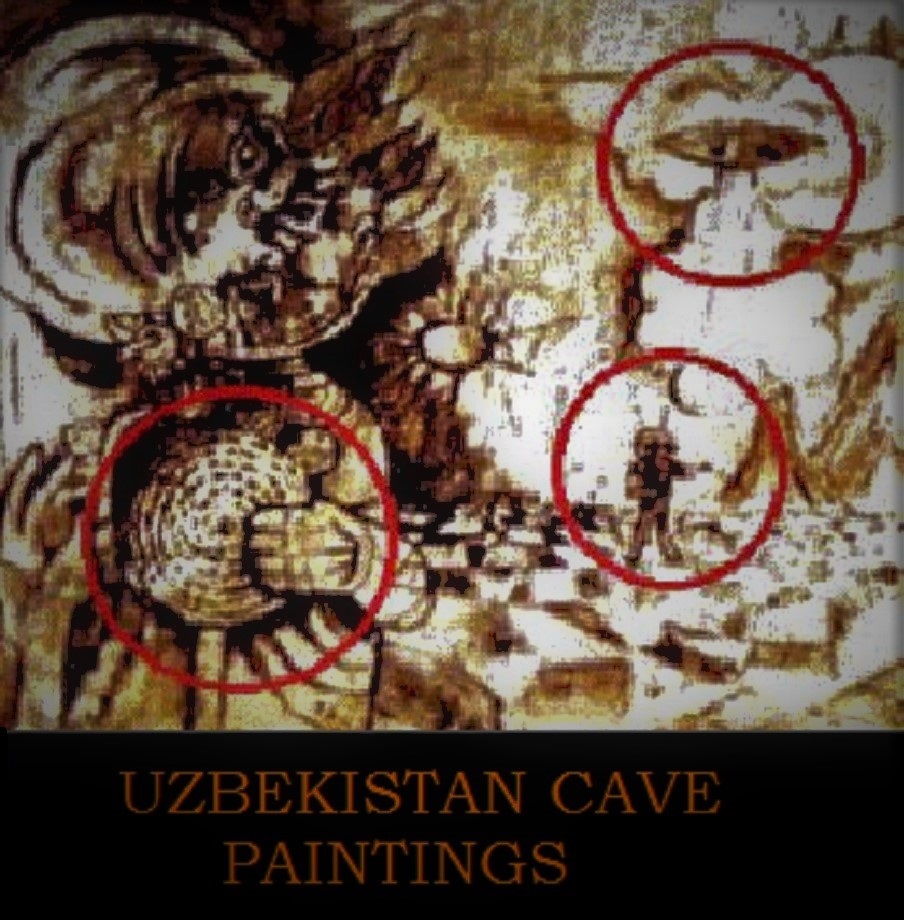 2 thoughts on “DROPA STONES–EVIDENCE LEFT BY THE ALIENS”