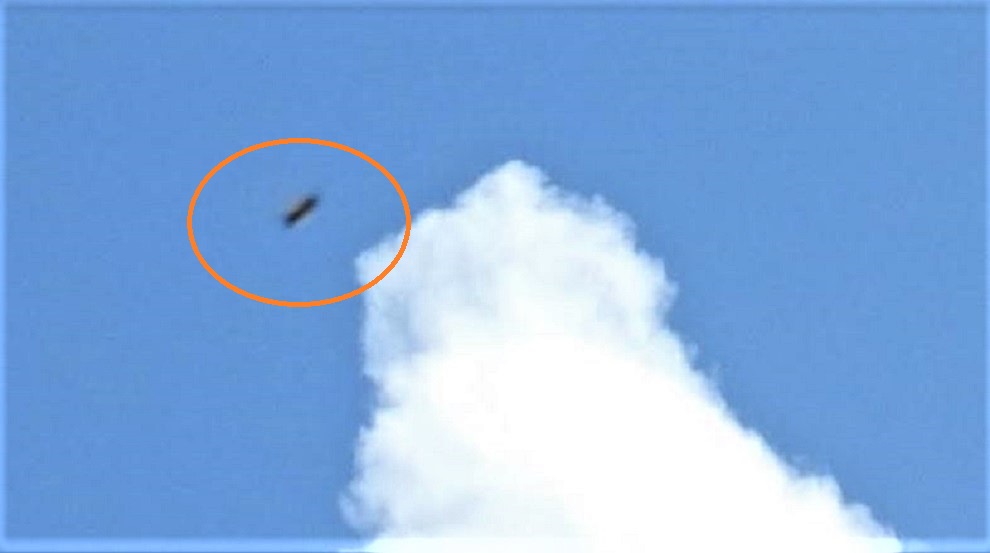 101 thoughts on “ANOTHER UFO PHOTO FROM NEWTON ABBOT DEVON ENGLAND”