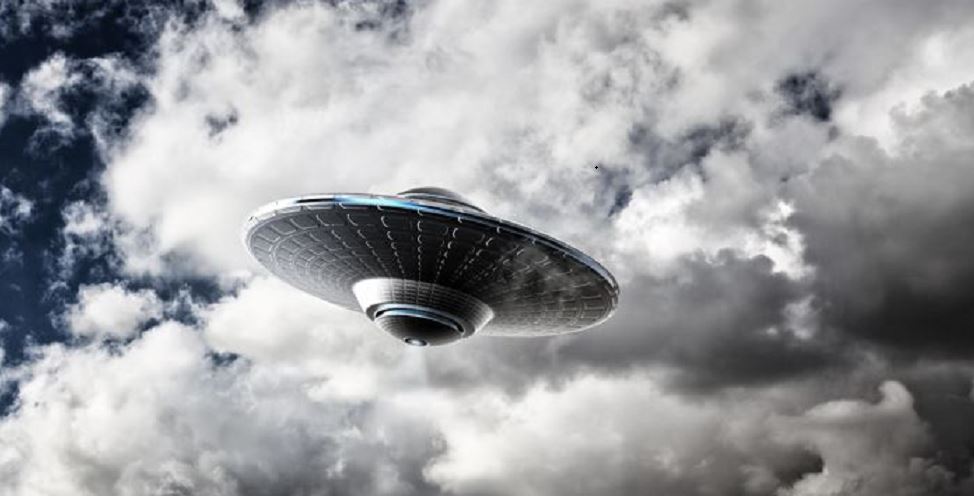 Near Sao Paulo where news is slowly leaking out about an alleged UFO landing in early October that seems to have been covered up by the Brazilian media until now.  Santos e Regiao is blaring the headline “Residents report alleged landing of ‘flying saucer’ on the coast of SP” and reporting that residents of Peruíbe, a coastal city west of Santos and southwest of Sao Paulo, allegedly saw a bright light around dawn on October 7 and found vegetation smashed to the ground as if a large craft had landed on it. The impression – measuring 13 by 2 meters (42.6 by 3.6 feet) – was not an elaborate geometric design like a crop circle (or in this case, rectangle) but was nonetheless cordoned off immediately by local officials to “avoid agglomerations that would hamper the work of the researchers.”.  Agglomerations means on lookers trampeling a scene of interest.

Saga noted that electricity went out in the neighborhood at the time of the sighting and those living close to the ‘landing’ site reported “nausea and malaise.” The city was justified in keeping out “agglomerations.” When the “landing” was finally revealed by the media, around 100 people showed up to check things out. That’s probably just the beginning. Santos e Regiao reports that Peruíbe is a hotbed for UFO activity, with 79 reported sightings listed on the UFO Hunters web site since 1998.  With that many sightings, it’s not surprising that the city hosts an annual Ufological Meeting of Peruíbe (Santos e Regiao reports over 1000 people attended in 2012) and is committed to ufology tourism. A survey of sightings made in 2010 found that most pass through eight points in the city where residents have seen UFOs, landing marks, lights and “luminous beings”.  NOTE: The above image is CGI.