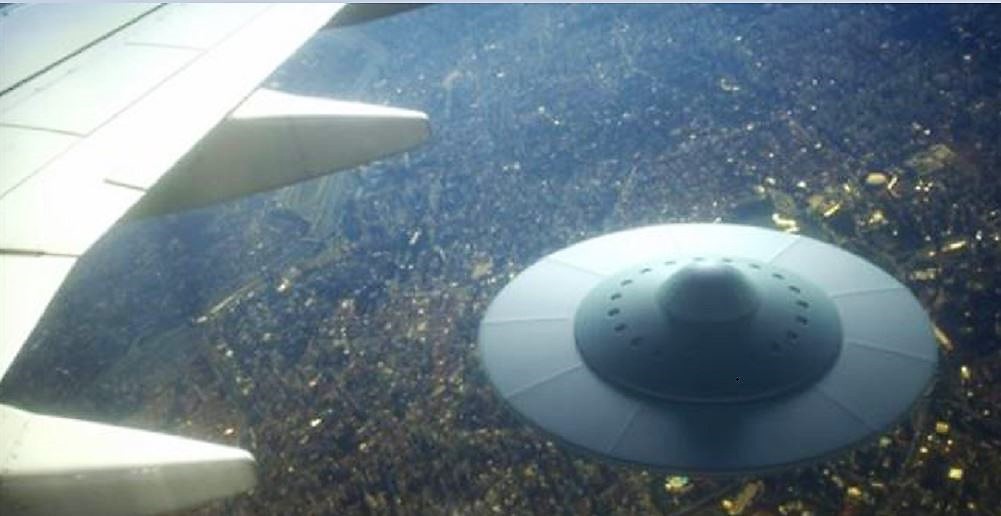 Reports of UFOs and bright lights off the southwest coast of Ireland have reached the Irish Aviation Authority, and they are investigating the case.  According to the report, the strange aerial activity started at 06:47 local time on November 9, Friday. Shannon air traffic control received a question from a British Airways pilot.  The pilot wanted to know if military exercises were conducted in the area after seeing something moving so fast.  The air traffic controller answered there was none.  The pilot reported seeing a very bright light while flying from the Canadian city of Montreal to Heathrow. The object was reportedly coming along the left side of the aircraft before it quickly veered to the north.
She had no idea about the strange object, which did not appear to be heading for a collision.  Another pilot from a Virgin plane joined in suggesting that it might be an object or a meteor re-entering the atmosphere of the Earth.  He said there were several very bright objects following a similar trajectory. He saw two bright lights over to the right that climbed away at speed.  Another pilot said the speed was around Mach 2, which was astronomical and twice the speed of sound.  The Irish Aviation Authority said they received reports from a small number of aircraft on November 9 of the strange air activity and filed a report. According to the IAA, the report will be investigated according to the confidential occurrence investigation process.  NOTE: The above image is CGI.