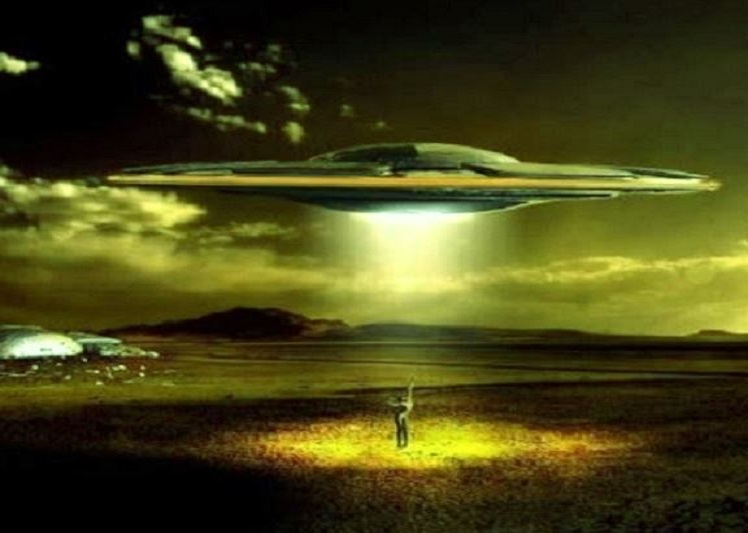 On March 4th, 2019 I received a telephone call from an experiencer who has lived in the Fort Worth, TX area his entire life. ‘GF’ decided it was time to come forward with his experiences, since he had many questions. He has endured physical encounters, beginning at age 8. GF is now 61 and he continues to experience regular visitations by other entities, orbs and craft.

It began when GF was a boy. He started to experience waking paralysis events. This terrified him but would usually end after a few minutes. Then one particular night, he woke in his bed while lying on his back; completely paralyzed. He had no sensations or feeling throughout his body but was totally awake and able to watch what was going on around him. Standing over him were several unknown humanoids that he described as 7-8 ft. in height with large upside-down teardrop shaped heads and black almond shaped eyes. There were no other facial features. The skin was medium brown in color and had a smooth texture. The arms were quite thin and long, ending with small hands and 3 long digits. He was unable to tell what they were doing to him since he had no touch sensation and felt no pain. GL remembers that he had 8-10 of these encounters between the ages of 8 and 31.

Each following morning, he would wake with bruises on his arms, legs and chest. He soon noticed a hard, circular object under the skin of his upper right arm. The object remained in his arm until he was a young adult and married. He eventually removed the object himself with the help of his wife. The implant was circular and about the same circumference and thickness of a quarter. It was completely black in color, very hard, smooth and polished. He continues to have an indentation on his arm from where the implant was removed. His wife was frightened of the object and disposed of it, which GL now wishes she had kept. He also stated that, to this day, a clear gel-like substance will occasionally ooze from the indentation. He has been scared to bring up the subject with a physician.

About 30 years ago, GF began to see dark shadowy masses. These masses would manifest at home and at work; any time or place. This phenomenon continues. He would also observe large white orbs float over his house and experience 10 ft. V-shaped craft hover above him while he was in his yard. Many times, other people or friends, who were with GF, would see the same thing. He states that this will occur maybe once per year and always during daylight.  GF also states that his father and brother have experienced otherworldly encounters as well but refuse to discuss it. GF is fearful that his children and grandchildren are also having similar incidents but reluctant to bring up the subject with them.  I told him that he should open up about his past with them; to see if they follow up with any details. As well, I told him that I would be willing to talk to them if they had questions. The stigma and fear of coming forward about non-terrestrial encounters and abduction needs to be curtailed.  NOTE: The above image is CGI