Rhawn Joseph is taking legal action on the basis that NASA isn’t doing enough to investigate alien life.  The author and researcher has filed the unusual lawsuit because he doesn’t believe that NASA is doing everything possible to investigate potential signs of extraterrestrial life on Mars.  Joseph’s main argument centers around the recent photographs taken by the Opportunity rover that show a strange rock appearing on the ground between shots. At the time, NASA scientists concluded that the rock had been kicked in to frame by the rover’s wheels, but Joseph maintains that there is something more to it and believes NASA should have conducted a more thorough investigation.  “The refusal to take close up photos from various angles… to take microscopic images of the specimen… to release high resolution photos, is inexplicable, recklessly negligent, and bizarre,” he wrote.  NASA has yet to comment on the lawsuit. Read more at NYDailyNews. 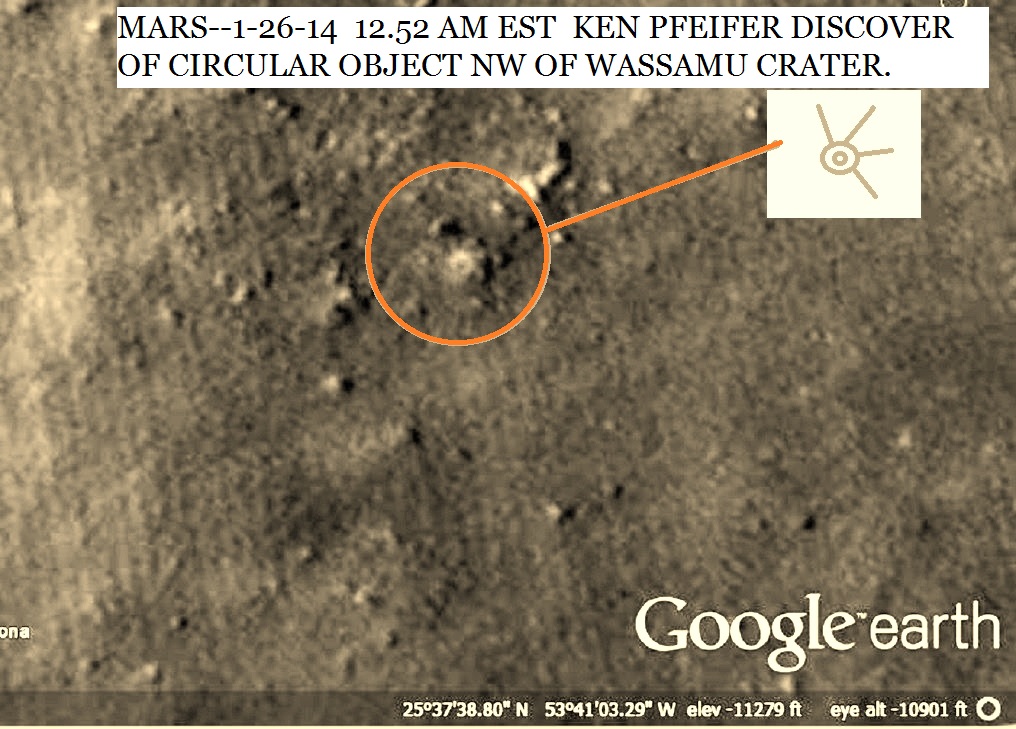 KEN PFEIFER’S DISCOVERIES ON THE PLANETS

This is the perfect lead into my discoveries on Mars, Moon and Saturn.  I have been discovering strange objects and buildings for years.  NASA has made it so hard to find these images but the information is hidden in plain sight on the Web.  Google Moon and Mars have been a large help in finding these hi-definition images. 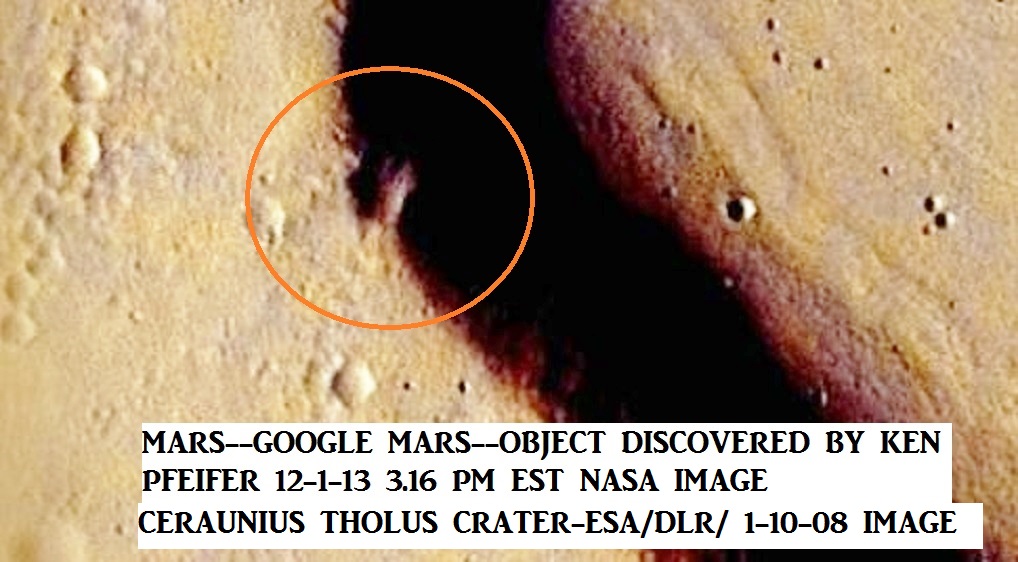 Its hard to believe that there are only a few people who are willing to spend the time to find these objects.  Its does take approximately 5 hours to scan each photo but the rewards are great.  If anyone has any strange findings on the planets and Moon, send them to me at falcon51@comcast.net and I will publish them on my web site www.worldufophotos.org .  Please make a notation on the photos as to when you discovered the object and the location on the plants or the Moon. 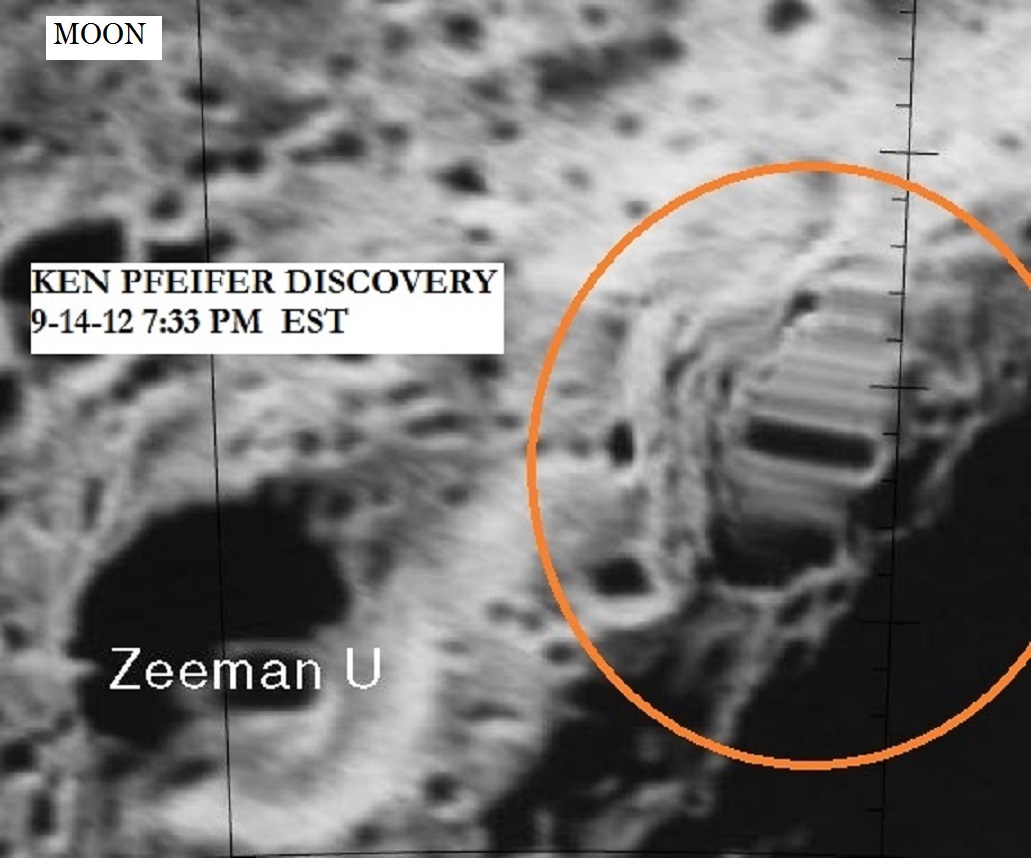 You can use my photos as an example on how to do that.  As you can see I only publish something that is definitely a strange artifact.  Too many published photos show blurry structures and hard to see things that are not good examples of findings on the Planets.  I am enclosing a few of the findings I have made and would like your opinion.  Debunkers stay away.  Your opinion is not worth the time to read.  I want further investigation into these photos and someone with the equipment to do so.

I welcome researchers and professionals to look further into these images and maybe get a better view or image of my findings.  These are only a few of the discoveries I have made.  Most UFO organizations area afraid to publish articles like this.  This also make me wonder if they have their own agenda or maybe they are afraid of the truth. 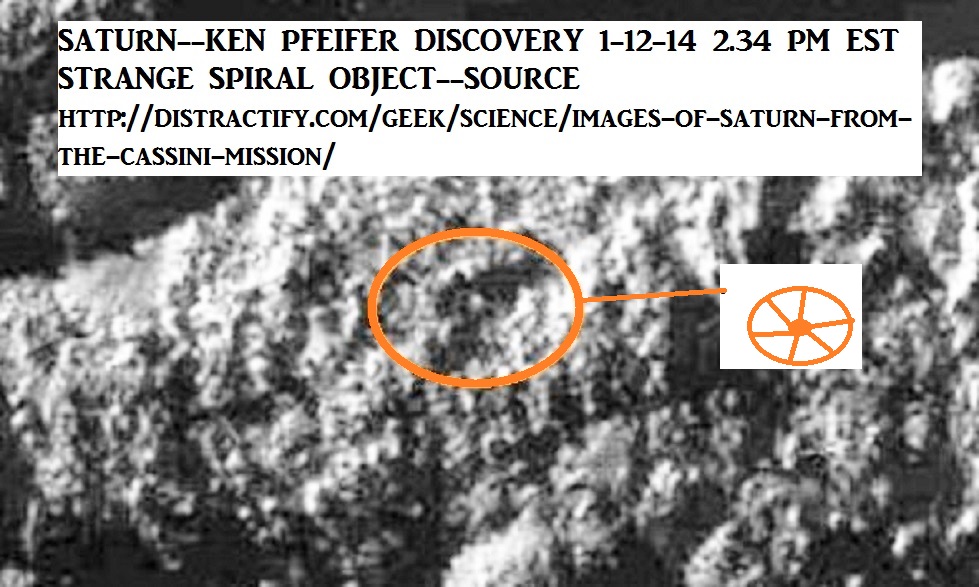 The more information, that we can supply to the public, will increase our odds of making the government finally disclose what they know.  Right now they look stupid because we all know, that they know, what’s going on.  Some will say I have no qualifications to do this but I say ” I do have eyes and I do have the passion to find out the truth.” You do not have to be a Doctor, Professor, Astronomer or Scientist to find these things.  All you need is the will to do it.

31 thoughts on “SCIENTIST SUES NASA OVER ALIEN LIFE ON MARS”