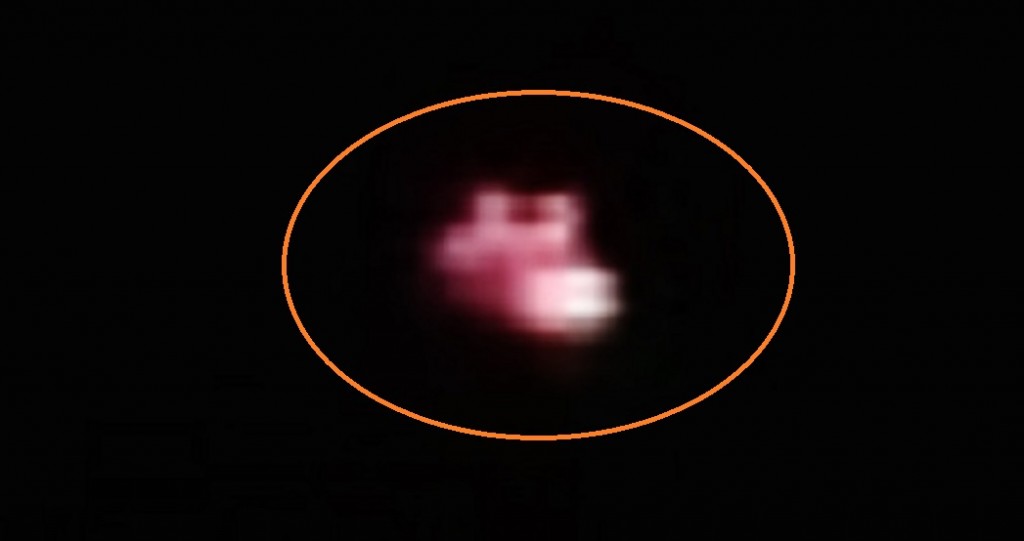 Chevron Island local Jack Purcell shot video of what looks very much like an alien spaceship flying through the sky near his home last Thursday night. He was in the front yard with his mother and friends when they noticed the object.  “We were all just sitting out the front and my mum pointed to the sky and said ‘look at that colourful plane flying over’,” Mr Purcell said. “Then it came to a sudden stop and was just hovering there. So I ran inside and grabbed my video camera.”  Residents are seen walking out on to the street to get a glimpse of the object while a police vehicle later stops to observe. Mr Purcell said the police officers had to “call it in” with a police helicopter later flying near the area.  “The police chopper would fly near it but then it would turn its lights off and disappear,” he said.  It was really strange. I was quite sceptical of these things but it just blew my mind.”  YouTube comments suggest the flying object was a remote control drone helicopter, but Mr Purcell disputes the theory. 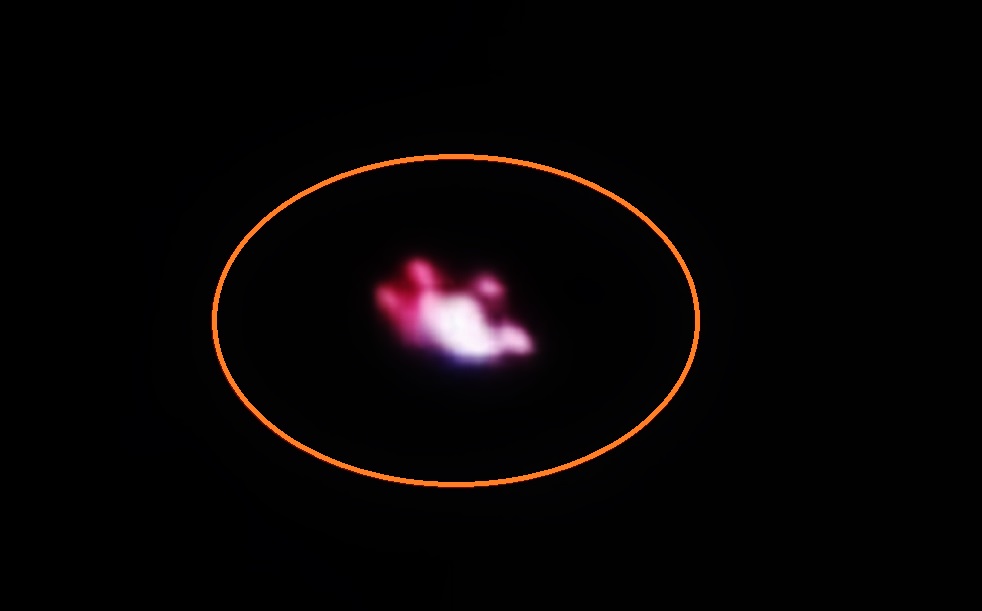 “I’ve seen drone choppers and they’re not that big whereas this thing was huge,” Mr Purcell said.  “It was really high in the sky too, I don’t think this one was somebody mucking around.  “I have no idea what it was but in my guess I think it’s a UFO despite how crazy that might sound.”  A spokeswoman for Gold Coast Police said no police helicopters were in the area when the object was first spotted.  She said police were notified about the object but believe it was a radio controlled device.  Police believe it is a radio controlled device that was flying in the area and not a UFO,” the spokeswoman said.  If it was anything larger it would have been picked up by the air control radars.”