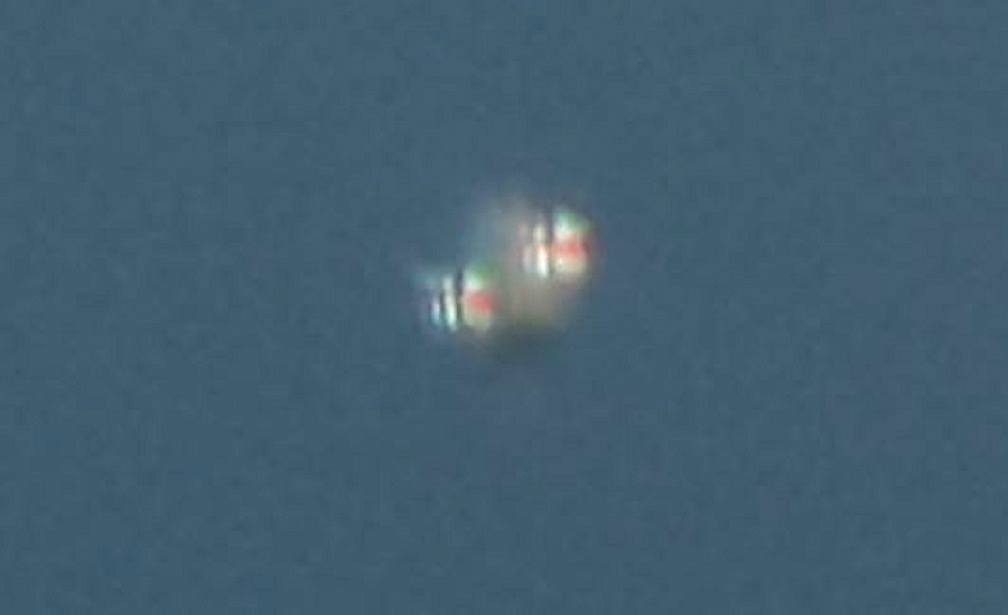 PHOTOS OF A STRANGE UFO CRAFT OVER NEW JERSEY
.
JUNE 2, 2014  ………… FLORENCE NEW JERSEY
.
10:52am.   Looking out of my kitchen window I saw a shiny reflective craft just sitting in the sky in full sunshine. After a few minutes of observation of the craft with to sound or movement I went to fetch my Nikon Coolpix P520 camera. When I returned it was still there in the same spot. Now it was pretty high up near the clouds so my camera had difficulty focusing on the object. 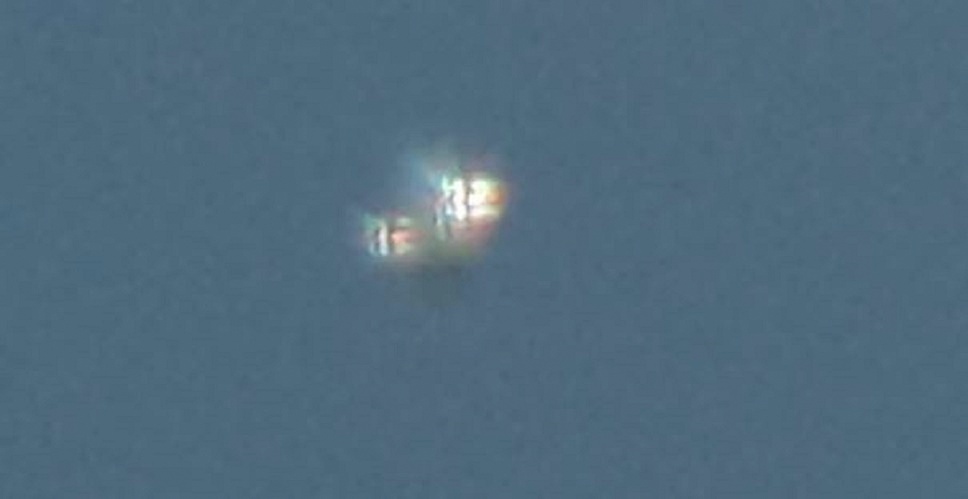 I took 5 pictures and 2 videos of the craft until about 11am when I felt I wasn’t getting any quality pictures or footage so I stopped to feed my crying baby. What?! You see a bleeping UFO and you walk away? Yup. So alas I didn’t get to see it move or leave, but it was gone after I fed my baby and went back to see if it was still there. My better UFO video is on YouTube titled “UFO over Florence” and if you’re real quick with the pause/play button you can see the craft briefly at two points during the video where it comes into focus. 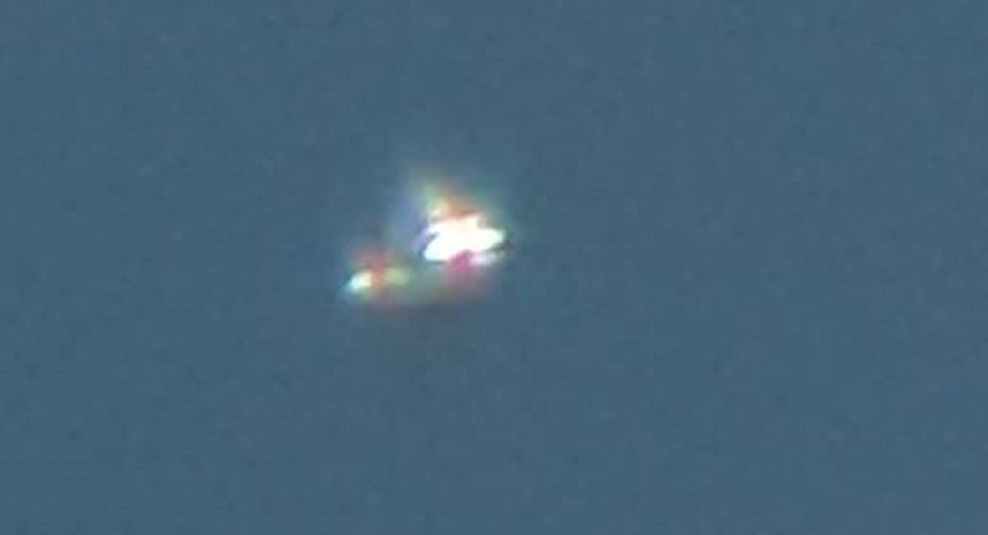 Now the reason I’m reporting this to MUFON is because I just watched a show about the mass sightings in Bucks County, PA which is directly across the Delaware River from me and nobody had any pictures or videos to share. The location of the object is also where birds are often seen circling, riding the updrafts which are always present, probably from the nearby river? Which got me thinking about the landfill in Tully-town (Bucks County, PA) right on the Delaware River, which is a half mile away. Maybe the craft was interested in the landfill? 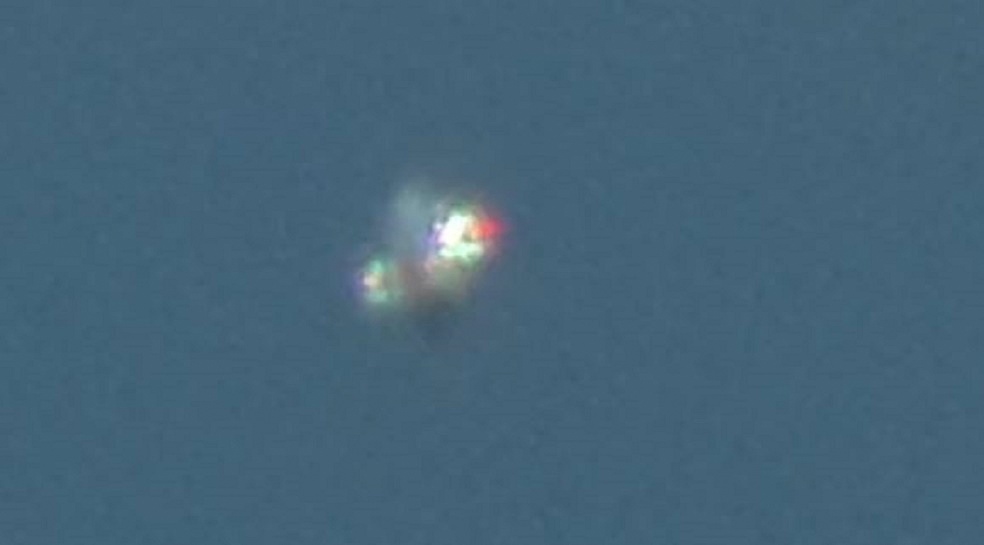 There is currently a lawsuit against Waste Management of Pennsylvania regarding noxious odors, etcetera, from their handling the site. I would also like to point out that Military planes from Joint base McGuire-Dix often do training flights in the area and my home is in between flights coming and going from Newark & NY airports. I didn’t see any planes heading west during my observation so maybe they were directed away from their normal flight paths.? Finally today is January 14, 2016 and I haven’t seen any UFO’s since.
.
This case is under investigation by Ken Pfeifer Chief Investigator for MUFON New Jersey.
.
KEN PFEIFER WORLD UFO PHOTOS AND NEWS
WWW.WORLDUFOPHOTOSANDNEWS.ORG
WWW.WORLDUDFOPHOTOS.ORG
THANKS TO WWW.MUFON.COM  CASE FILES.
.
.