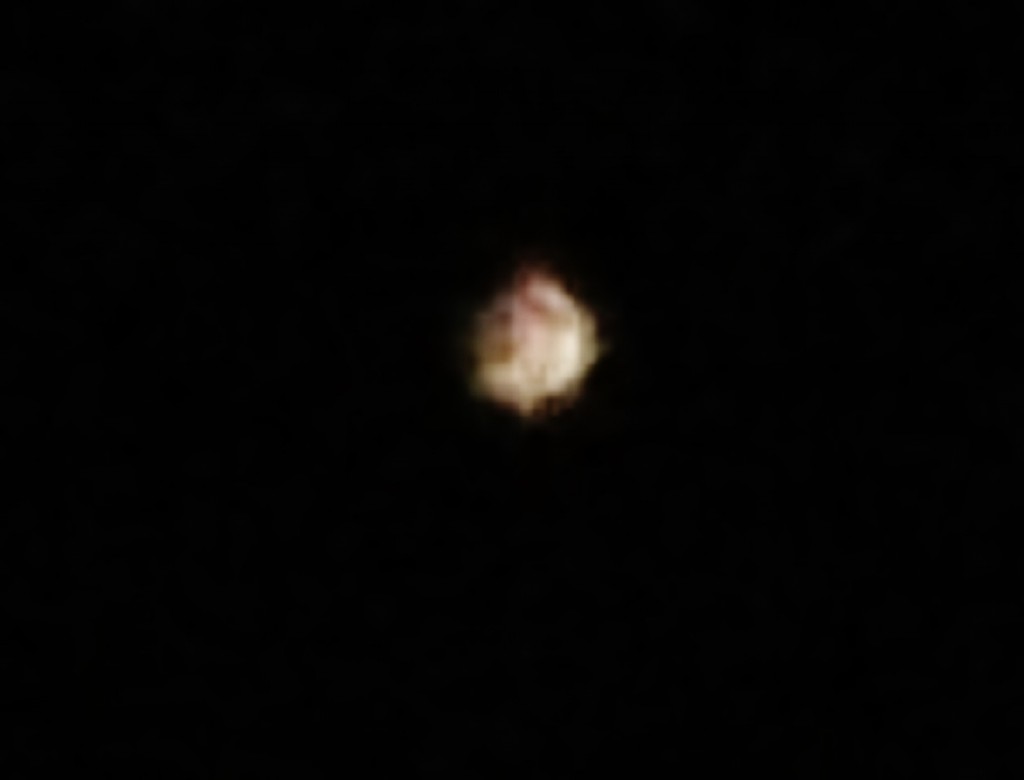 AMAZING ALIEN CRAFT PHOTOS FROM FRANCE
.
OCTOBER 23, 2016   ………..  NOGENT FRANCE
.
Good evening, I write you because yesterday, I witnessed a strange phenomenon. It was around 2:00am and we are 4 people to have seen that. I was with a friend and her parents. We saw 2 bright balls which followed each other, quickly moved forward before disappearing in the sky. Then 8-10 seconds after an other one appeared, according to the same way. Then 15 seconds later an other one arrived, it was different. He looked like a transparent bubble. The night was clear, there were no clouds. 4 UFO followed the same trajectory and disappeared in the sky. They were fast and there was no noise of engine. Or was very strange and it doesn’t look like a planes or others. Please find the attached pictures. Sorry for the bad quality. Hope you can do something with that… Kind regards 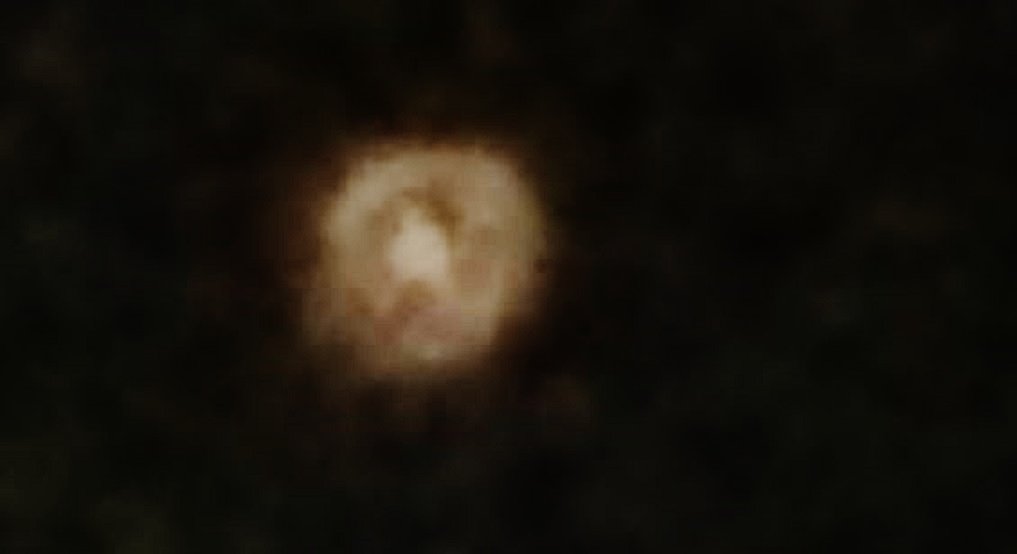 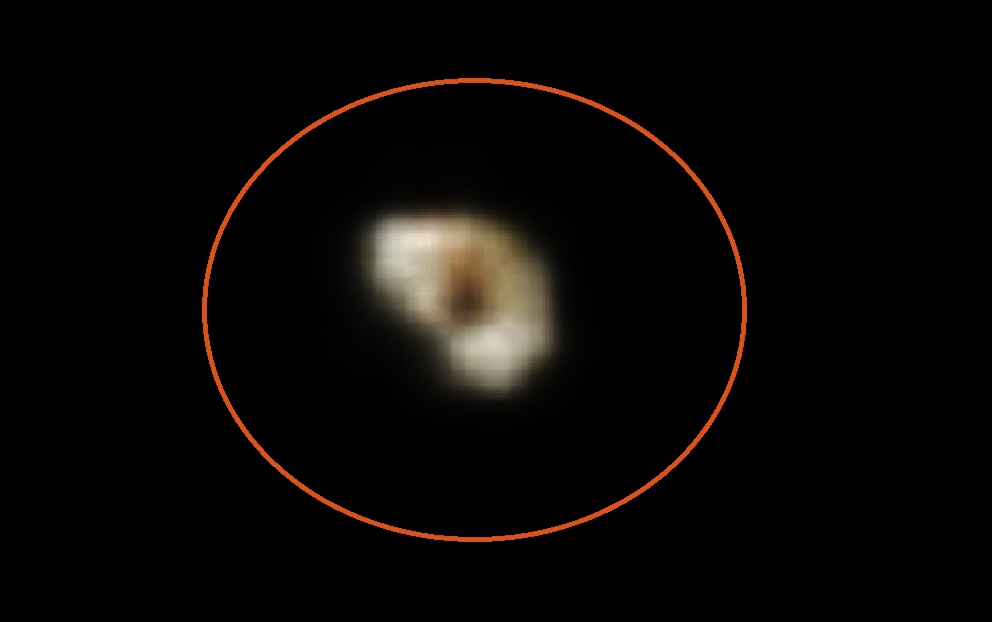