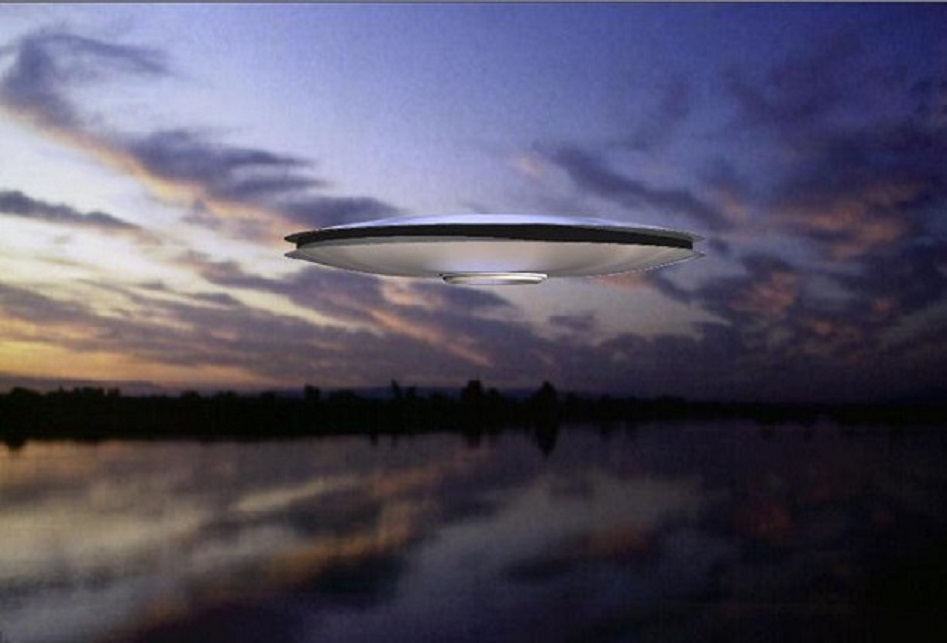 ALIEN CRAFT RISES OUT OF THE WATER IN ARGENTINA
.
JULY 25, 2009 ………….. PUNTA PIEDRAS BUENOS AIRES
.
Researchers of UFO-related phenomena refer to these events as “skywatches” – meetings held in various parts of the country to observe and investigate so-called UFO hotspots. The main goal is, of course, a direct experience with unidentified flying objects. Within this framewoerk, one of the most spectacular occurences happened in the locality of Punta Piedras, facing the River Plate in Buenos Aires.   It was there that several experts on the subject were able to witness a reddish sphere rise out of the water, climb several meters, change its color to orange and finally speed off toward Uruguay. The incredible case occurred on July 25, 2009 at a site north of the Bay of San Borombón, and was witnessed by members of the GABIE Group, whom aside from UFO research, also engage in astronomy and other scientific studies. They were Pablo Lasa, Ariel Cóppola, Martín Costes, Fernando Lisardo, Nicolas Lisardo y Catriel, who were present throughout the event.   According to the story, the sigthing took place from a camp ground known as El Desanso in Punta Piedras. “The skywatch had been scheduled for the previous weekend, but it was necessary to reschedule it due to weather conditions,” they explained.   Martín Costes was the group member who was best able to see the phenomenon in detail. “Pablo, Ariel, Fernando and their two children were near me by the bonfire, discussing subjects pertaining to astronomy, when the conversation took a turn and we started talking about UFOs,” he said, adding: “After a few minutes of conversation, I got up to import weather data from the weather station in my tablet. So I turned my back to the fire, which was only a few meters from the base. I was standing up, when something told me to go toward the river. I decided to pay attention and did so.”   At that moment, an episode he’ll never forget too place. “When I got there, only a few seconds after seeing the river, I saw a brillant red sphere rising out the water, approximately 20 meters long. It moved repeatedly from left to right, parallel to the river,” he explained in detail. According to the witness, “the object began disappearing little by little until distance kept us from seeing it. Bear in mind that other people in the campground didn’t hear it, althought they were only five meters from where I was standing.”   “In other words, I wasn’t able to hear the conversations of my companions by the bonfire. That’s not all. Another thing to highlight is that I was in shock for almost 15 minutes after the sighting. This happened at 1 in the morning,” remarked the specialist.   Costes, whose story was broadcast on the Codigo OVNI radio show, explained that “the entire episode lasted some 3 minutes. My companions managed to see around 30 seconds to a full minute, perhaps, of the phenomenon.”  NOTE: The above image is CGI.
.