BIKERS SCARY TRIANGLE ENCOUNTER AT LAKE MICHIGAN MICHIGAN
.
MAY 21, 2016  …………. LUDINGTON MICHIGAN
.
Day started like any other day, it started with some side jobs with work pertaining to my professon. My wife came home from work we made dinner and ate. I went out to the garage and dicked around with my harley davidson, changing spark plugs and plug wires and cleaning it up a bit and ploshing chrome. I spoke to my wife asking her if she minded if i took a ride later that evening as i love riding at night, she said she didnt mind. About 9:30-10 pm i rolled my bike out, shut the garage door and rolled it to the end of our driveway to be sure not to disturb my wife and teen who were up stairs sleeping. I started my bike and rode the 15 miles through custer and scottville MI toward ludington. I cruised through town which was kinda bustled due to the tourists that start coming into town during spring and summer. I rode through sterns park beach and didnt see many people around except a few stoner kids who usually hang out by the skate board park for a while after dark. I pulled out of the beach loop and started heading north to where the road branches off northwest through the dunes to the north and the immediate beach and lake michigan water front to the south west toward the state park . Initially my ride was uneventful, peaceful almost. I rode the entirety of the road up to the bridge passing over the sable river where i pulled a u turn glided to the road side, put my bike in neutral, reached in my hoodie pocket under my vest pulled out a cigarette and lit it, my bike still running with the kick stand down with me still straddling it. I stowed my cigs and lighter back in my pocket , took a pull off my smoke and looked up to see it. It was large and broad moving east down the lakeshore over the water, it was dull and dark, triangular in shape. The underside didn’t seem to be lit but it had some reddish and bluish lights at its point and mid way down the side, it seemed to be a half mile out or so , my first reaction was what the f**k, it continued its current course still over the water, then it seemed to stay stock still. I tossed my almost full cig to the pavement stepping on it. The only other lights able to be seen in the direction of the object was the coastal lights that are butterville, and the ludington light house beam. No other vehicles were around. I quick shifted into gear and took off, I was twisting the throttle hard trying to bridge the distance between us fast. I was in top gear going about 80 to 90 mph as wind drifts the sand over the road and it can be hazardous, I wanted to go faster but didnt dare. Its like it just hung there, waiting, it then shot north over the road and hung there, I panicked slowing to a stop. It looked to be a half mile to a mile up above the ground.  It hoved there for at least 3 mins then shot straight up over to the south and then disappeared. I recall the lights seemed to rotate while it waited. I’m not sure who to report this to as i don’t want to be labled a nutjob. Ever since I keep having the same dream, me on my bike chasing after it and just not being able to catch it. Like it was toying with me. Sleep has sucked since the night of the sighting as I wake up drentched in sweat.  NOTE: The above image is CGI.
.
KEN PFEIFER WORLD UFO PHOTOS AND NEWS
WWW.WORLDUFOPHOTOSANDNEWS.ORG
WWW.WORLDUFOPHOTOS.ORG
THANKS TO WWW.MUFON.COM CASE FILES
.
.

UFO RODS ARE REAL CLAIMS RENOUNED SCIENTIST
.
See evidence of a newly discovered and previously unknown life form that currently exists on this planet. In this program is stunning high quality video of “Rods” in flight taken by a production company working for the Discovery Channel while taping cliff jumpers in South America. New methods are presented using the sun which illuminates the phenomenon, providing incredible detail for analyzing the anatomy of this life form. Included in this program are comments by renowned scientists as part of the process of authentication. Discover new sky fishing methods for capturing this entity on film that you can use with your own camera. 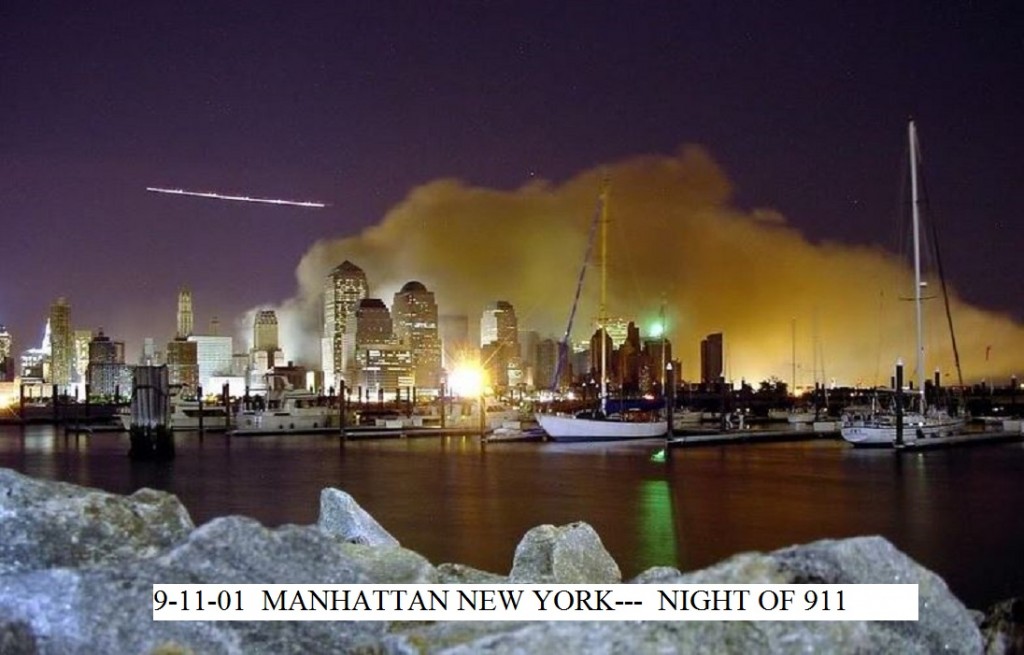 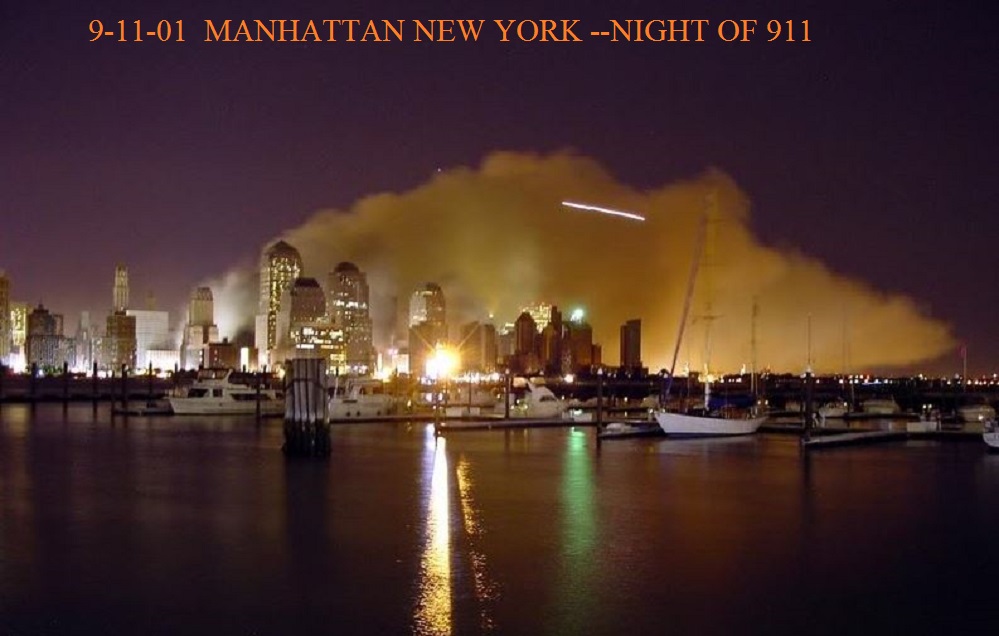