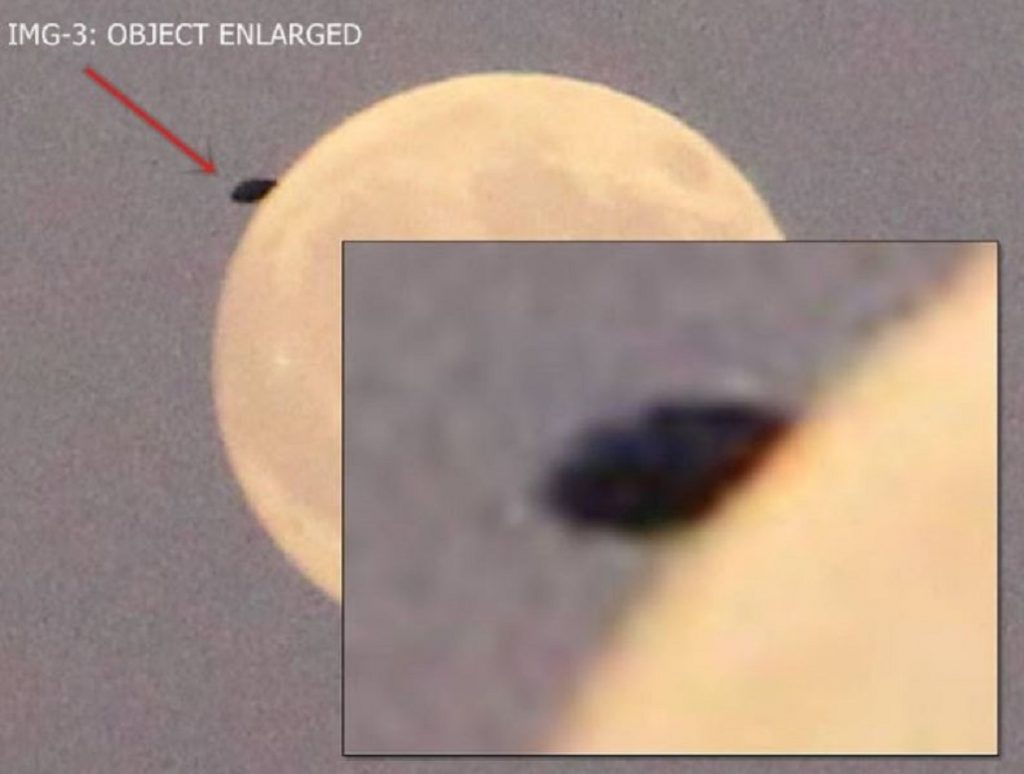 The area around the object was evidently so hot that sand and rocks had fused together!  Radioactivity was also so high in the crash site, than many of the military’s electronic equipment failed to work.

The strange craft was a polished, smooth silver material, seemingly hard, but with no visible seams anywhere. What appeared to be portholes were present on the craft  these were unevenly spaced. Also, what the military assumed was landing gear was visible. This suggested that the craft was attempting to land as opposed to falling from the sky out of control.

The retrieval team would force a hatch open, and two crew members removed from the craft  both still alive. Each dressed in tight fitting grey suits, with an estimated height of around 4-5 feet tall. Their heads were much larger than their bodies, and their eyes were equally out of proportion. The report basically describes what most people would call a grey alien.  Under the suits, their abdomens also had a ribbed, scaled appearance.

The craft safely retrieved and on its way to an unknown South African military base, with dirt and sand covering any evidence of the incident. From there, the object went on a one-way passage to Wright-Patterson Air Force Base in the United States. NOTE: The above image is CGI. 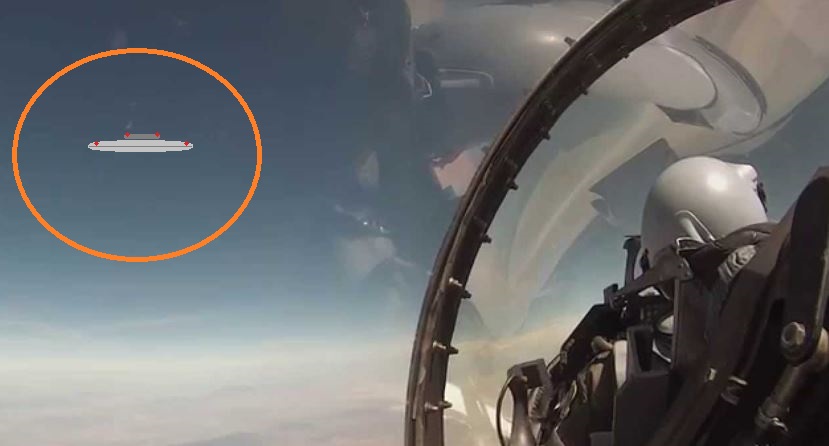 Lighted Triangular Crafts sighted within minutes of each other HIGH OVERHEAD.

Lighted, 3 triangular crafts sighted within minutes of each other. Hello, this is to report a multiple sighting of triangular objects that were observed withing 17 mins of each other, location was at private house back yard near Oak Tree Road, Edison, NJ. Here’s the story…  With the wash out of the Perseid meteor shower, gave it another chance so set up lawn chairs and waited, saw few streaks but nothing spectacular…..But at approx 4:10 am EDT observed a craft that was directly overhead traveling from south to north, it was shaped like an acute triangle with long sides/thin and had a blue white light on front of it and two rectangular type lights on each side. The lights were a diff color than the stars and when the craft would go in front of star it would blot it out ……..I would say this craft was orbital, for it traveled my field of view in 15-20 secs and was very high in night sky. Also, it did not shimmer like the stars did, just solid blue/white lights then to my surprise, spotted another craft of this type a few mins later (17) but it was to east on a south east to north west track, appox 70 degrees and moving at same clip as prior one.  And then, another lighted triangle appeared but it was about 6 secs behind this one, having follow same track but as it drew near it acted in HERKY JERKY MANNER, slowing down and speeding up at times.   Objects observed were about size of three pencil erasers held at arms length , and way up in the sky……….. Temp was 80 deg hazy hot and humid with a broken cloud cover that would dissipate at times …………sure looked strange and seeing the ISS station at times these craft looked nothing like that or any other terrestrial craft ………WEIRD   NOTE: The above image is a real NASA photo.