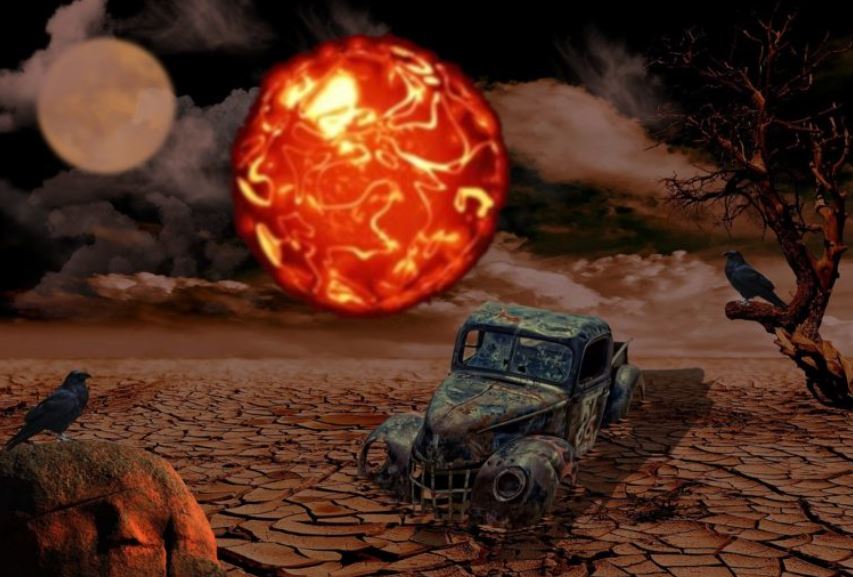 Although the Min Min Lights are witnessed throughout the Australian outback, they take their name from a small settlement near the town of Boulia where they were witnessed by a stockman traveling through the area in 1918. These glowing orbs, of a variety of colors of red, blue, green, yellow, and white have been witnessed since the early years of the twentieth century. And they very much continue today.  These strange lights can also be found in the myths and folklore of indigenous Aboriginal tribes of the area. This suggests they have been present long before the early-1900s. Interestingly, many other tribes around the world have traditions and legends, untampered with for thousands of years, that speak of similar lights. What’s more, they, like the tribes of the outback, believe these strange lights are spirits of their descendants. Is this simply an ancient belief used to make sense of strange sightings going back thousands of years? Or might these legends contain more truth than most would think? Might they, if only in part, help explain this strange phenomenon?

Sightings of these strange lights are quite literally in their hundreds. Indeed, as you approach, a sign declares “For the next 120 km you are in land of the Min Min Light”. These lights, according to this large orange sign at the roadside, “at times follows travelers for long distances”. And just to add more mystery to these very real sightings it states the lights have “been approached but never identified”.  While many in the UFO community have an interest in these strange aerial shows for obvious reasons, indigenous tribes state they are the “spirits of their ancestors” who roam the outback. As European “settlers” encroached on these areas more and more in the early decades of the twentieth century, it would appear sightings of these strange glowing orbs began to increase. This is an interesting point. Did they actually increase? Or were there simply more reports because of the increase of European settlers who were not at all familiar with these strange glows? Or, if we accept the beliefs of the Aboriginal tribes of the area, that these lights are the spirits of long-deceased tribes’ people, is the increase in sightings a sign of a disturbance of their realm by the modern world? 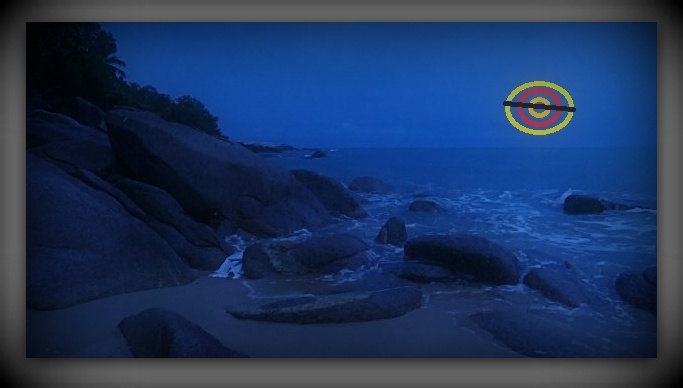 Weather Conditions: Great clear night, couple clouds in th distance, but none where the object was seen.

Description: We were out fishing, it was close to midnight, we were about to leave, as we were bringing in the rods we seen a blue light, like a beach ball? Or something like that shape shoot up over Broadbeach, looked like it was over the water off broady/out the front.  It went up blue, about 1000 feet, changed to red, blue, then changed, like a ring of light were around it. They went from orange/red. Then stopped. Changed to blue then went higher, and changed to red a few more times, then back to blue and went down off in the horizon.  It repeated this 3 times before we decided to drive to the beach to see it up close. By then it was gone. There MUST have been other witnesses ?  Also I was browsing the recent testimonies and noticed someone has seen a similar thing ( from up in Springbrook).  NOTE: The above image is a rendering.