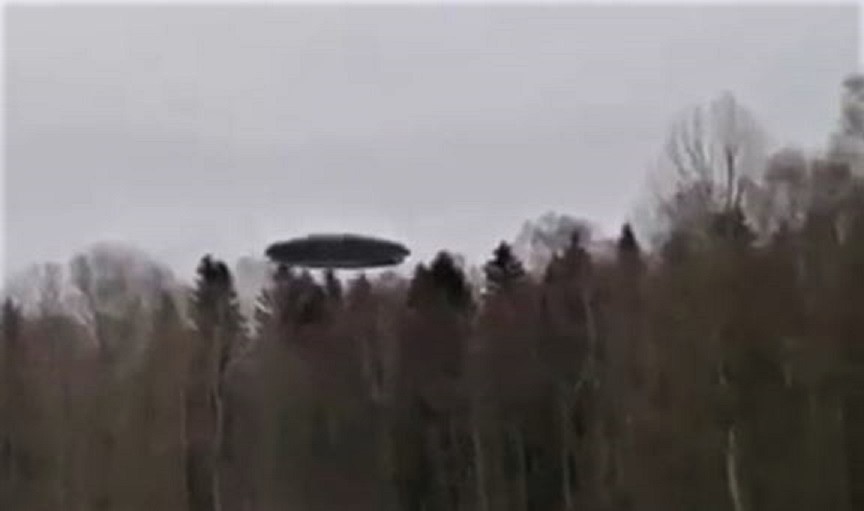 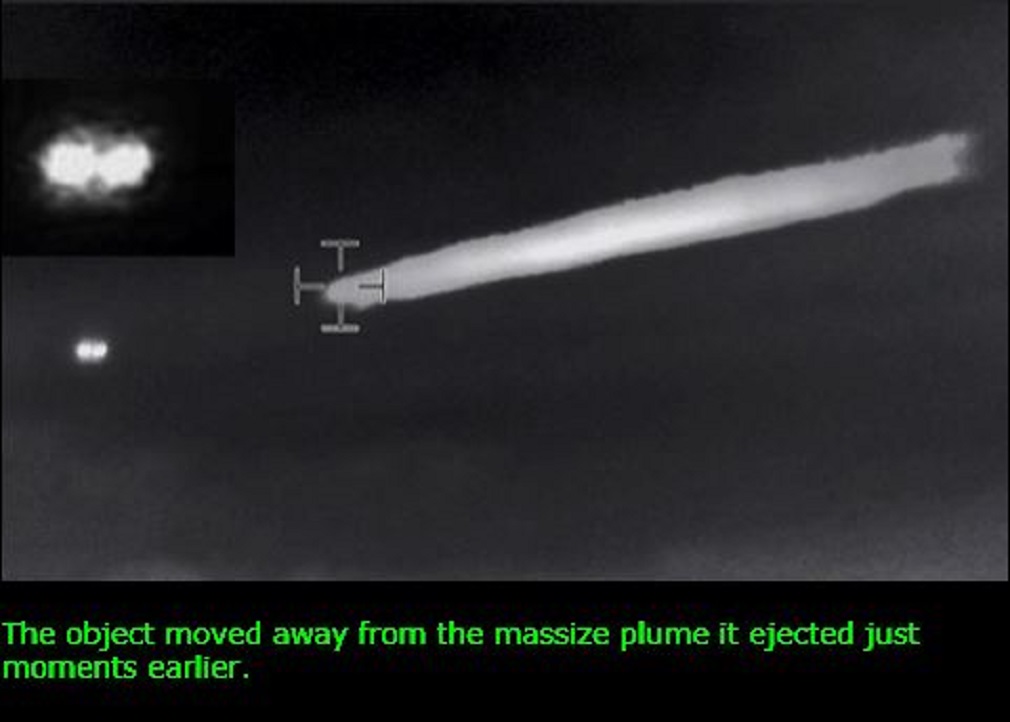 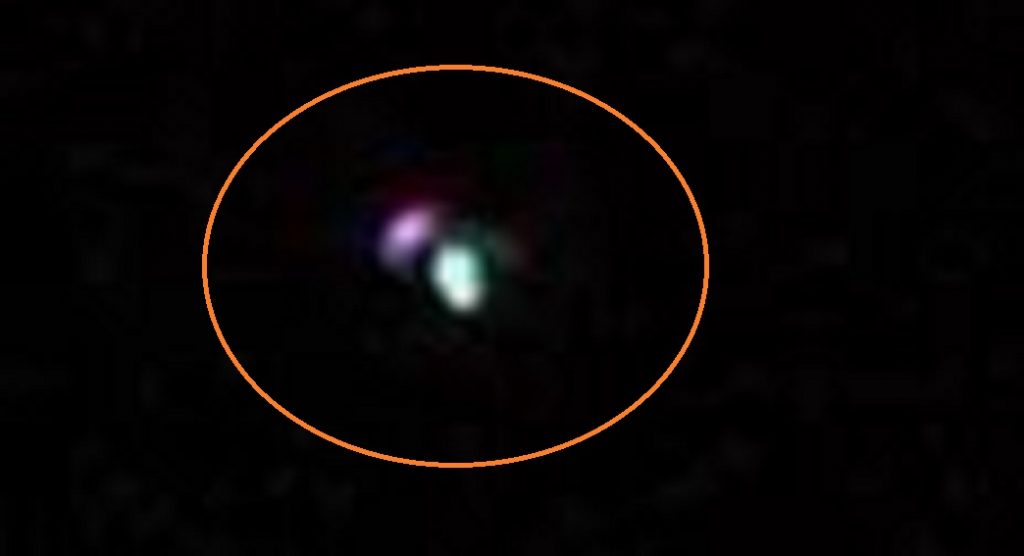 It was evening time. My house is on 32 floor which is the Topmost floor of the building I live in. It was May 14th and I was standing on my balcony and sudden at an angle of 25-30′.   I saw a stationary light high in sky about more then 2km away from my distance and about 500ft or more in height. I suddenly rushed and grab my camera Cannon 50D and took lot of snaps but  unfortunately my Lense is not very powerful enough to take clear image when zoomed to its limit. I took some video too on my desktop connected with screen capture. The event lasted more then 40 min and was slowly getting more far in distance, Ultimately it was hard for me to capture anymore event cause it was barely visibly to naked eyes / camera. I tried check a lot online about such incidents all around the world and found lot of similarity in color / shape pattern. I have posted video on the local video website.

This case is under investigation by Internation Director for China Ken Pfeifer.