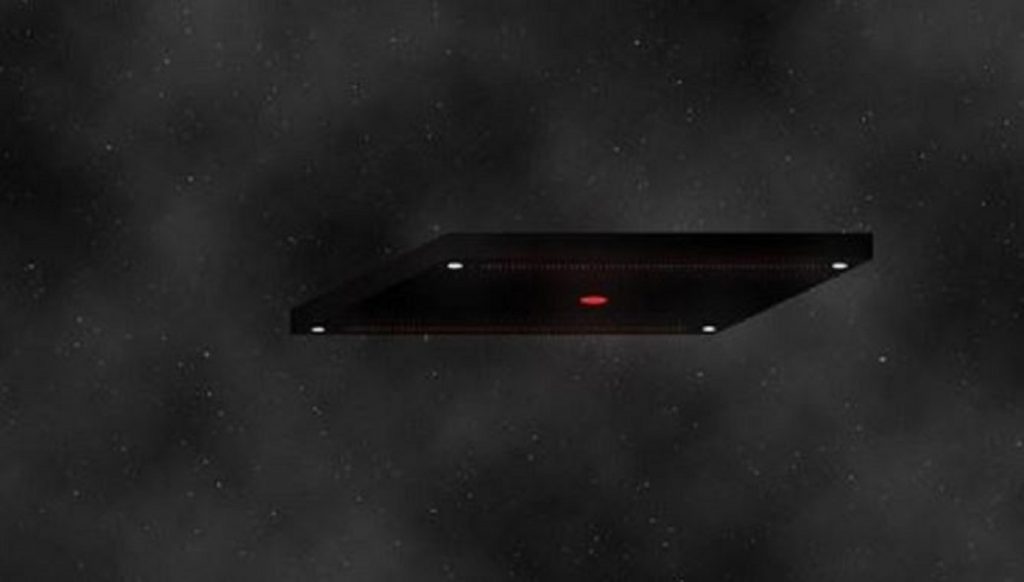 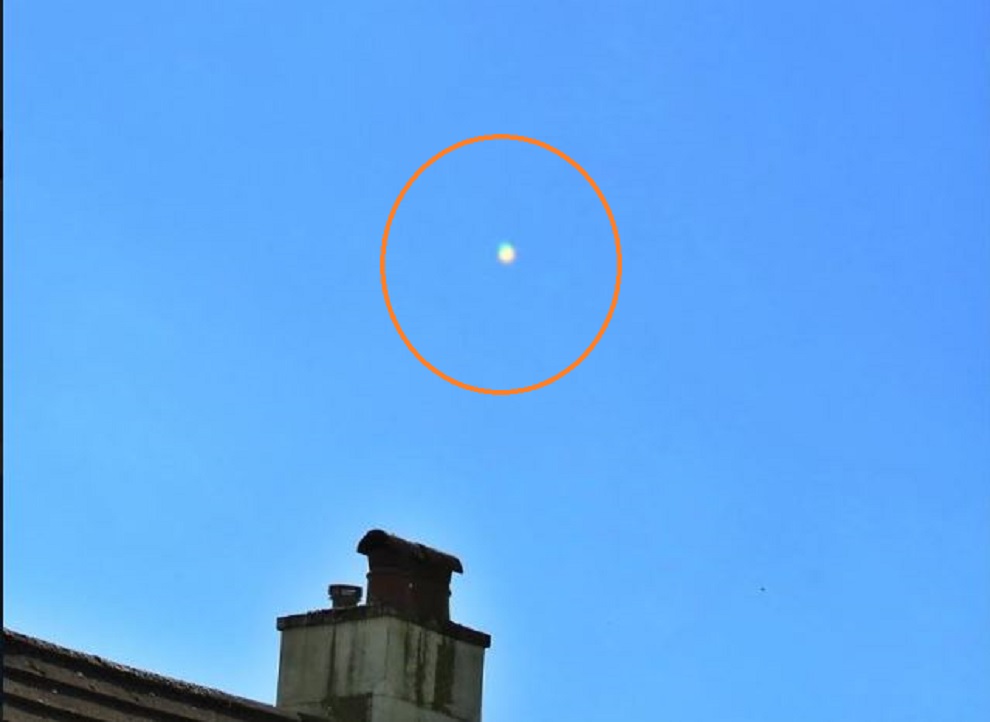 I waved and to my amazement the orb moved from left to right and then went back to its original position as if to acknowledge my waving. I was totaly astonished by this movement of the orb. The orb was definitely under some type of intelligent control. The orb continued to hang there for about five minutes until it started to get dimmer and dimmer before it just broke up into smaller round pieces that then just shot off in to different directions. I was absolutely astonished by what I had just witnessed… I had never seen anything like it before. This incident took place on the 13th of December ‎2016 at 11:18 AM at Newton Abbot Devon England. All the best John. 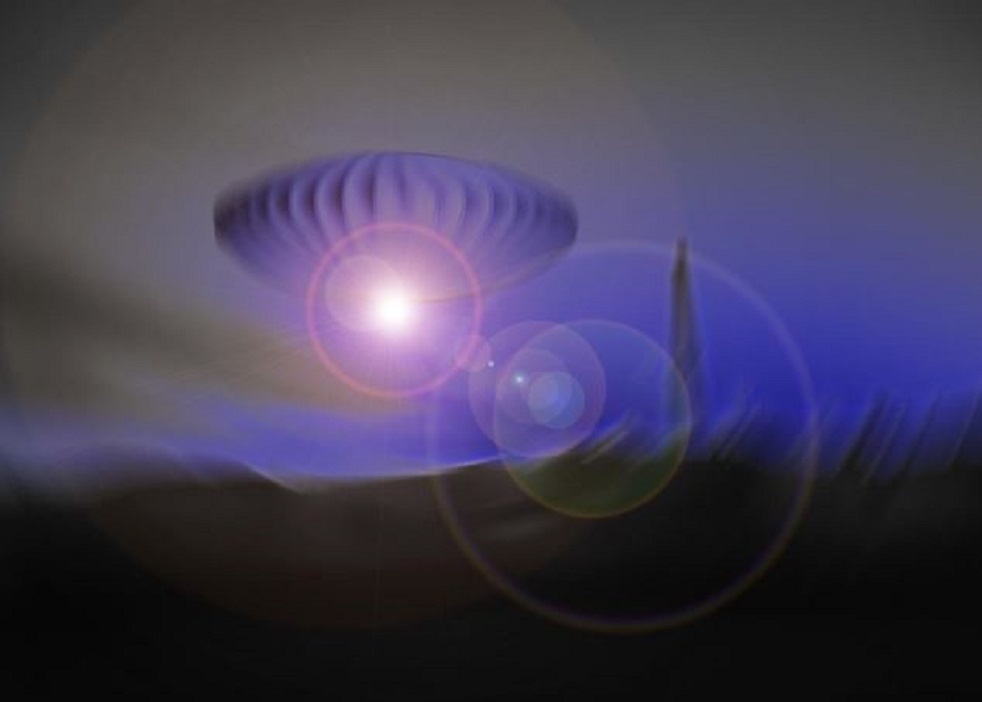