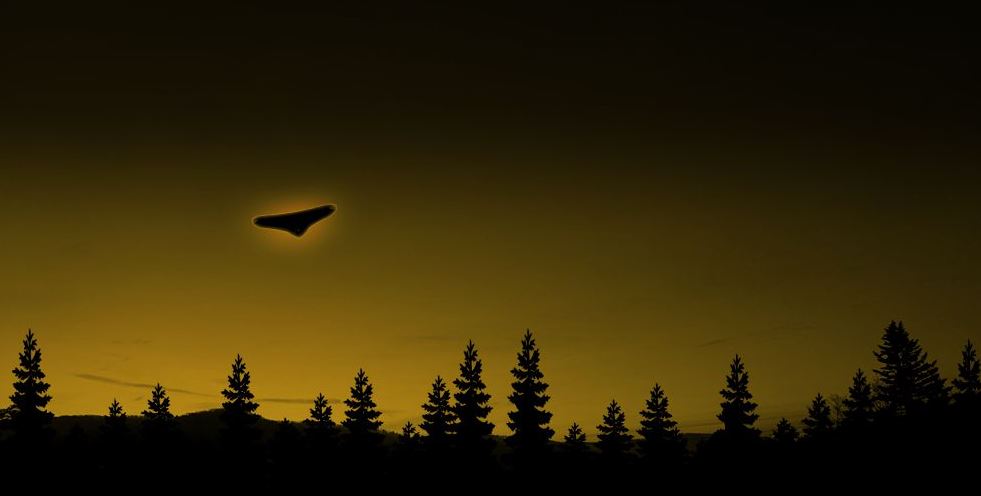 “Good afternoon, Andrea. My name is Pablo and I am a native of the city of Rosario, Santa Fe. I have visited the islands area near my city for over 20 years. The reason for this message is to share an experience I had with a group of friends (2 friends and myself) during a fishing trip some years back, I believe around December 2010. We set out from the Henry Morgan boat basin in Rosario headed for the service canal that runs parallel to the route linking Rosario with Victoria. We followed this course up to 15 kilometers east of the toll.

“Our first experience took place around 1:50 a.m… We were anchored and fishing at the merger of the stream known as Boca de la Milonga and the lagoon into which it empties, which then becomes the canal that follows the route to Victoria. We were some 7 km from the toll when we saw a light heading east to west over the route or running parallel to it, at a distance of one kilometer.

“We thought it was an airplane, and since we all had very bright flashlights, we began pointing the beam of light at it. Of course, the airplane approached and its lights became brighter, as though illuminating us. At his point we were startled and wondered what that thing could be, becoming alert and defensive, to the extent that one of my friends reached for his sidearm.

The situation lasted some 10 seconds before the object changed direction after coming within one or two kilometers of us. What was odd is that it had red and green lights rotating around it, and had at least four of what seemed to be little portholes, casting amber light from the interior. It was very odd, since it made no noise whatsoever and appeared to float gently.

“I’d like to make clear that it was a starry, windless night with nothing that could cause any noise issued by the craft to drift. The fact is that we were stunned by the sight and began conjecturing.

“The craft vanished to the north after making a turn. I tried recording it with my cellphone but I don’t know what happened. I was so nervous that I forgot to press the button or something. Immediately after I looked for the video but couldn’t find it.

“After this event, we returned to the headwaters of the stream on the edge of Granadero Baigorria at the distillery crossing, and managed to make the recording with the cellphone. Between the 4th and 6th second one can see a triangular UFO that appears and disappears over the lights of the Rosario-Victoria bridge. I received some remarks from a family living in a building in Rosario facing the islands, and they saw lights moving in the island area that night.”  NOTE: The above image is CGI.