UFO Landing And Humanoid Sighting In Italy.  In the town of Ravenna, Italy, a short time later, Lorenza Jole heard a sudden noise which caused her to investigate through her front window. Stunned, she would witness an oval-shaped object between two houses opposite hers on the ground. She would later estimate the object to be around ten feet high and around seven feet across. Even more bizarre, several smaller spheres were also visible in the vicinity of the craft. Unlike the object, which was a pink color, the smaller spheres were a bright white.  It was then that she saw the strange and slightly menacing humanoid figure stood in front of the craft. It was dressed in some strange “battle-like armor” including a heavy-clad helmet. Unsure whether the figure had noticed her, Jole went to another window to get a better view. However, by the time she reached this vantage point, the figure was gone. And the object was rising rapidly into the air. Then, it vanished into the sky at great speed.  Whether the sighting in Italy shares a connection with the sighting in Bethel, Alaska is open to debate. It is perhaps interesting, though, that each of the witnesses would describe the craft as oval or “ball-like”. In the case of the Alaska sighting, this description would change in sympathy with the craft’s position.  Several hours later, two more sightings would unfold. Both of them thousands of miles away from the first two incidents. And each other. The first would take place at around 7 pm at Serra do Mouro, Santa Catarina, Brazil, when a 19-year-old farmworker was returning home for the evening. However, he would suddenly notice a strange object in the sky ahead. And what’s more, it appeared to be heading in his direction.  NOTE: The above image is CGI. 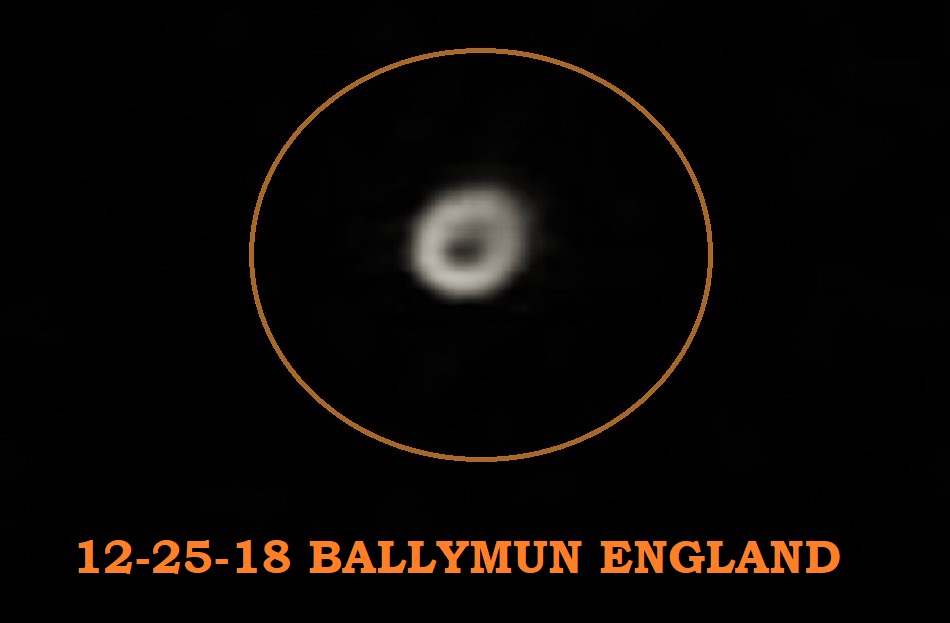 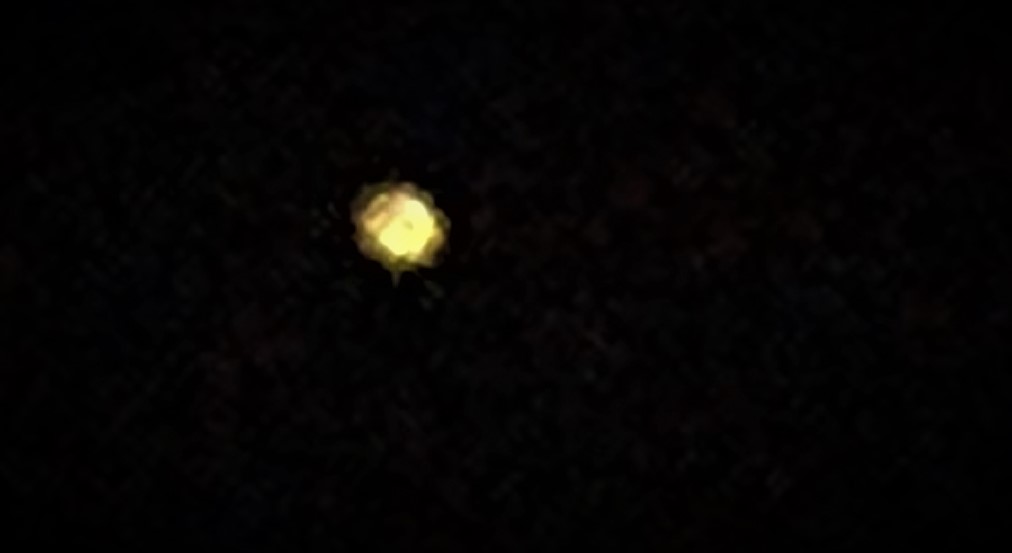 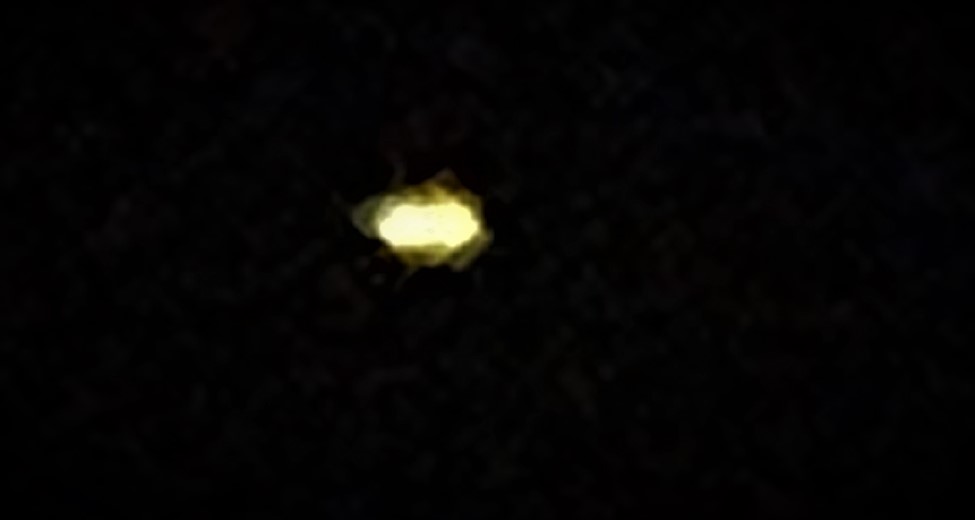 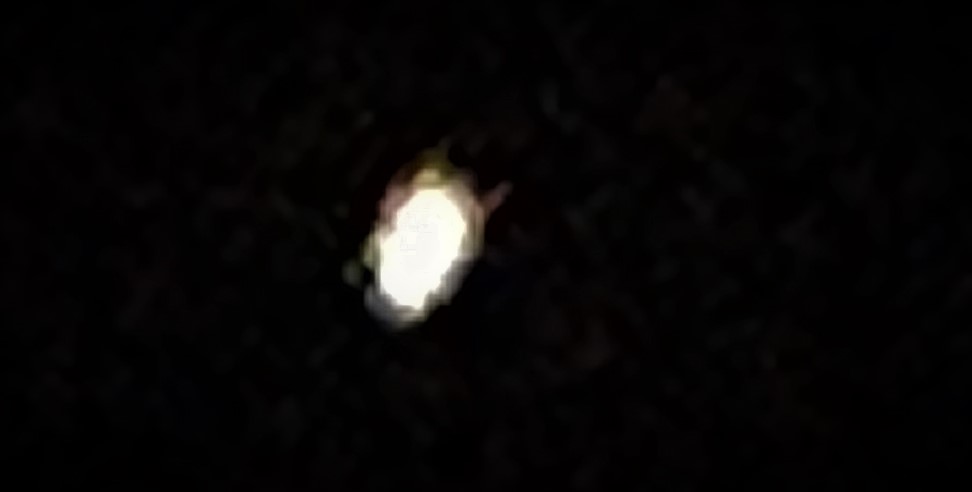 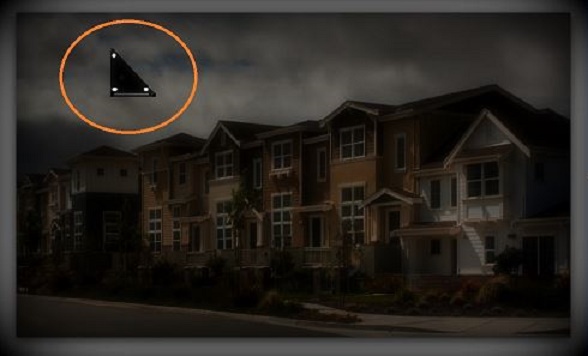 I woke up disturbed and uncomfortable, no idea why. Went out on patio. Due to the two story townhomes around me I had a 100 ft wide view South unencumbered. I was facing South lighting a cigarette and saw the front point light and beginning of something dark metallic hover/flying on horizon. It was moving extremely slow and very low, and it was entering view from west edge of certain buildings that told me it was over the 59 Freeway area. It took at least 30 seconds for the entire object to go past. The UFO was so big I did not have a full view of it, I watched the front to back go by, but the front was out of view by the time the back with 2 lights at corners passed. There was no sound. It was a like a football field in the air. I was shaking as I watched, and put my back against the building to try to hide. But I could not stop watching. For some reason I thought it was scanning everything. When it was gone from view, I went inside in a panic. Lost at what to do. Within 30 seconds I went back out and looked South again. It was extremely quite outside, and a tingly feeling in the winter air. Then further in the distance another one came in to view followed by another one even further away. Same triangles with 3 lights at corners. I could see both of them in full view, so if they were as big as the first one then they were several miles away. They took about 60 seconds to clear from view, also moving West to East. It was Christmas Morning 3:20am on clock when I went back inside. There were no clouds, or other aircraft during this time. It was so bizarre, it has taken me 10 years to think to look and see if anyone else saw it. I had no idea where to report something like this, until I recently heard.  NOTE: The above image is a rendering.