I was with 4 other people in my car coming back to Hutchinson from an old school building that my uncle had bought and was fixing up. We were traveling southeast on high way 96 when we noticed a yellowish white light in the middle of a pasture some distance from the road. The shape of the light looked like it was coming from a door or square portal. I could see inside but could not make out any details due to the fact we were to far away to see anything clearly. The upper portion of the object was hard to see because the weather was misty and low fog cover, the best I can remember the shape was kind of like an inverted triangle. We were only able to observe it from one perspective due to our position on the road. I stopped and was going to walk out and try to get a better look but the other people in my car got really nervous and wanted to leave so we did, kind of wished I had went a little closer for a better look. The object did not move or make any noise and was still setting on the ground when we left. Back when I was 16 and visiting my stepdads brother in California we were out sightseeing on the coast it was kind of late because he had had to work that day so we got a late start. We had stopped at a stop sign and were going to turn onto highway 1 I think, when we stopped the clock on the dash said it was 12:00 o’clock and the next thing we knew we were still sitting at the stop sign and the clock was reading 1:00 o’clock. At that point I think we just looked at each other didn’t really say anything but we decided to go back home. Still can’t account for the hour that we were sitting at the stop sign. There was very little traffic at that time on the roads.  NOTE: The above image is CGI. 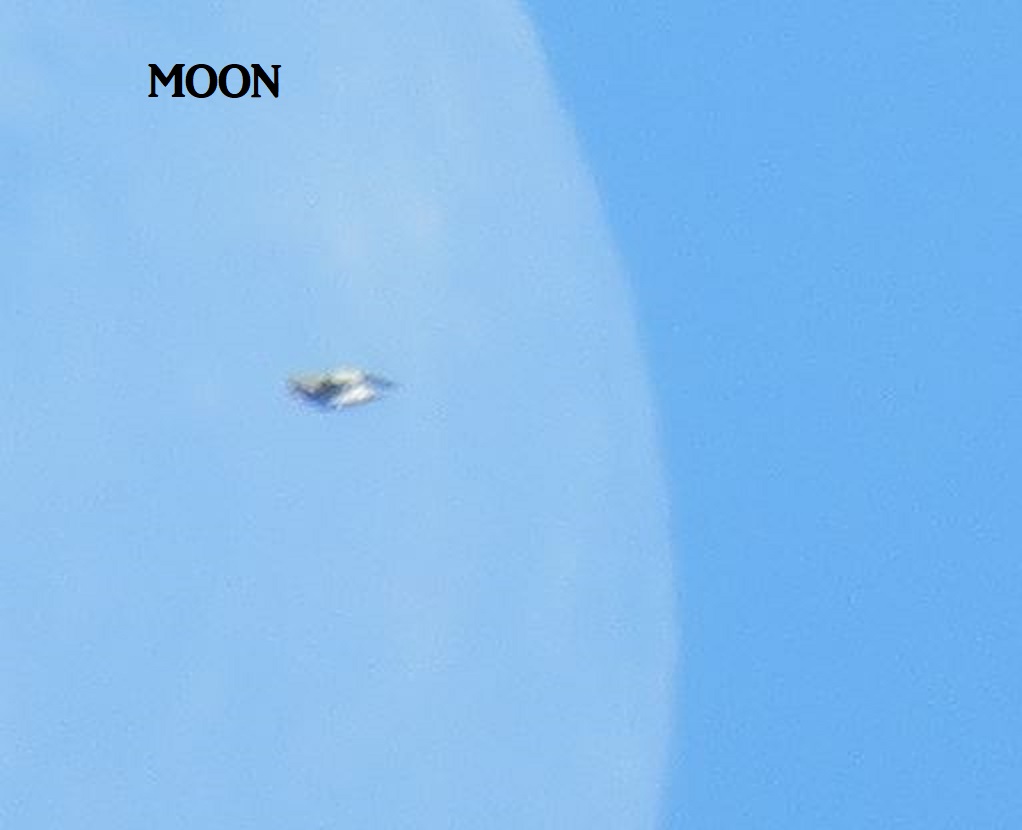 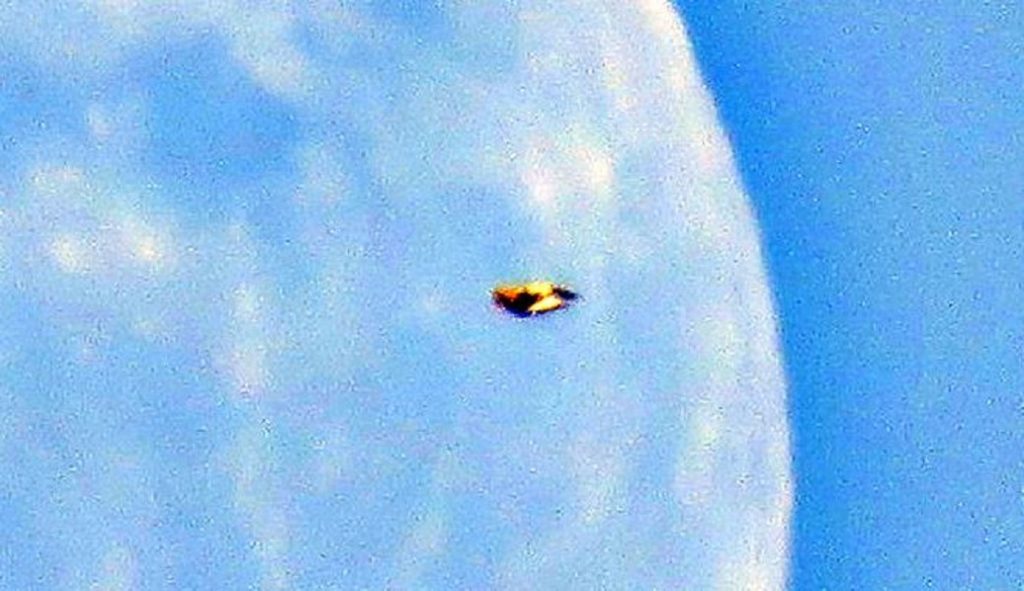